The Historical Roots of Our Ecological Crisis

Both our present science and our present technology are so tinctured with orthodox Christian arrogance toward nature that no solution for our ecologic crisis can be expected from them alone. Since the roots of our trouble are so largely religious, the remedy must also be essentially religious, whether we call it that or not. We must rethink and refeel our nature and destiny (by: Lynn Townsend White Jr). 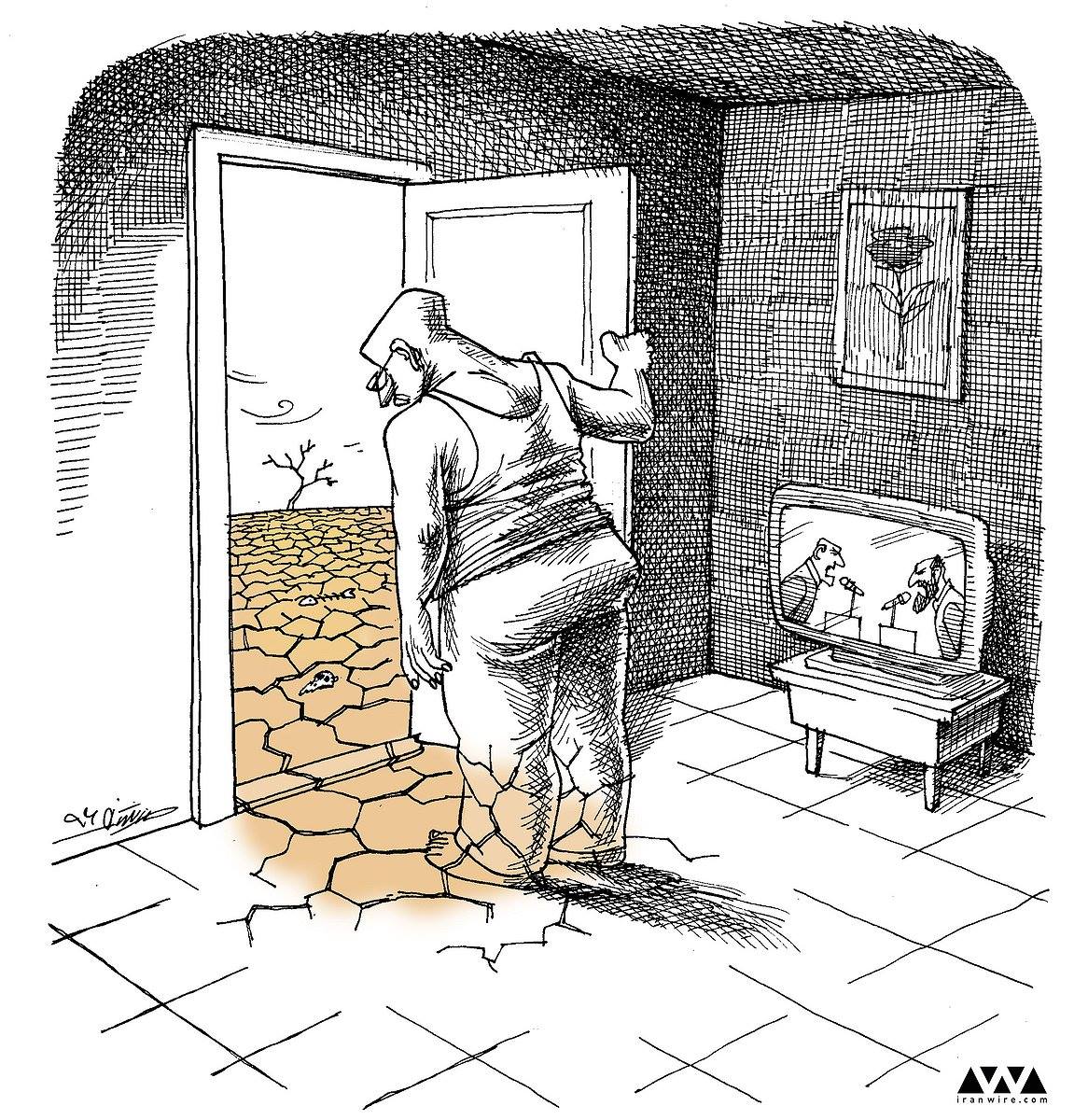 The Western Traditions of Technology and Science
One thing is so certain that it seems stupid to verbalize it: both modern technology and
modern science are distinctively Occidental. Our technology has absorbed elements from
all over the world, notably from China; yet everywhere today, whether in Japan or in
Nigeria, successful technology is Western. Our science is the heir to all the sciences of
the past, especially perhaps to the work of the great Islamic scientists of the Middle Ages,
who so often outdid the ancient Greeks in skill and perspicacity: al-Razi in medicine, for
example; or ibn-al-Haytham in optics; or Omar Khayyam in mathematics. Indeed, not a
few works of such geniuses seem to have vanished in the original Arabic and to survive
only in medieval Latin translations that helped to lay the foundations for later Western
developments. Today, around the globe, all significant science is Western in style and
method, whatever the pigmentation or language of the scientists.
A second pair of facts is less well recognized because they result from quite recent
historical scholarship. The leadership of the West, both in technology and in science, is
far older than the so-called Scientific Revolution of the 17th century or the so-called
Industrial Revolution of the 18th century. These terms are in fact outmoded and obscure
the true nature of what they try to describe–significant stages in two long and separate
developments. By A.D. 1000 at the latest–and perhaps, feebly, as much as 200 years
earlier–the West began to apply water power to industrial processes other than milling
grain. This was followed in the late 12th century by the harnessing of wind power. From
simple beginnings, but with remarkable consistency of style, the West rapidly expanded
its skills in the development of power machinery, labor-saving devices, and automation.
Those who doubt should contemplate that most monumental achievement in the history
of automation: the weight-driven mechanical clock, which appeared in two forms in the
early 14th century. Not in craftsmanship but in basic technological capacity, the Latin
West of the later Middle Ages far outstripped its elaborate, sophisticated, and esthetically
magnificent sister cultures, Byzantium and Islam. In 1444 a great Greek ecclesiastic,
Bessarion, who had gone to Italy, wrote a letter to a prince in Greece. He is amazed by
the superiority of Western ships, arms, textiles, glass. But above all he is astonished by
the spectacle of waterwheels sawing timbers and pumping the bellows of blast furnaces.
Clearly, he had seen nothing of the sort in the Near East.
By the end of the 15th century the technological superiority of Europe was such that its
small, mutually hostile nations could spill out over all the rest of the world, conquering,
looting, and colonizing. The symbol of this technological superiority is the fact that
Portugal, one of the weakest states of the Occident, was able to become, and to remain
for a century, mistress of the East Indies. And we must remember that the technology of
Vasco da Gama and Albuquerque was built by pure empiricism, drawing remarkably
little support or inspiration from science.
In the present-day vernacular understanding, modern science is supposed to have begun
in 1543, when both Copernicus and Vesalius published their great works. It is no
derogation of their accomplishments, however, to point out that such structures as the
Fabrica and the De revolutionibus do not appear overnight. The distinctive Western
tradition of science, in fact, began in the late 11th century with a massive movement of
translation of Arabic and Greek scientific works into Latin. A few notable books–
Theophrastus, for example–escaped the West’s avid new appetite for science, but within
less than 200 years effectively the entire corpus of Greek and Muslim science was
available in Latin, and was being eagerly read and criticized in the new European
universities. Out of criticism arose new observation, speculation, and increasing distrust
of ancient authorities. By the late 13th century Europe had seized global scientific
leadership from the faltering hands of Islam. It would be as absurd to deny the profound
originality of Newton, Galileo, or Copernicus as to deny that of the 14th century
scholastic scientists like Buridan or Oresme on whose work they built. Before the 11th
century, science scarcely existed in the Latin West, even in Roman times. From the 11th
century onward, the scientific sector of Occidental culture has increased in a steady
crescendo.
Since both our technological and our scientific movements got their start, acquired their
character, and achieved world dominance in the Middle Ages, it would seem that we
cannot understand their nature or their present impact upon ecology without examining
fundamental medieval assumptions and developments. 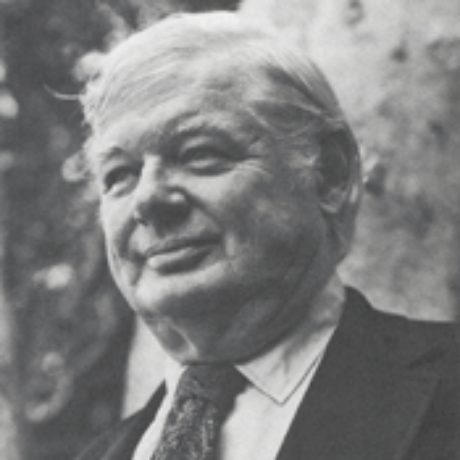