What India can learn from France’s fight with Islamic terrorism?

In this article Khalid Umar tells us what Islamic terrorism is; how it has been destroying peace and harmony of the world for hundreds of years and particularly recently. He is also telling us what we can learn from France’s response to Islamic terrorism. 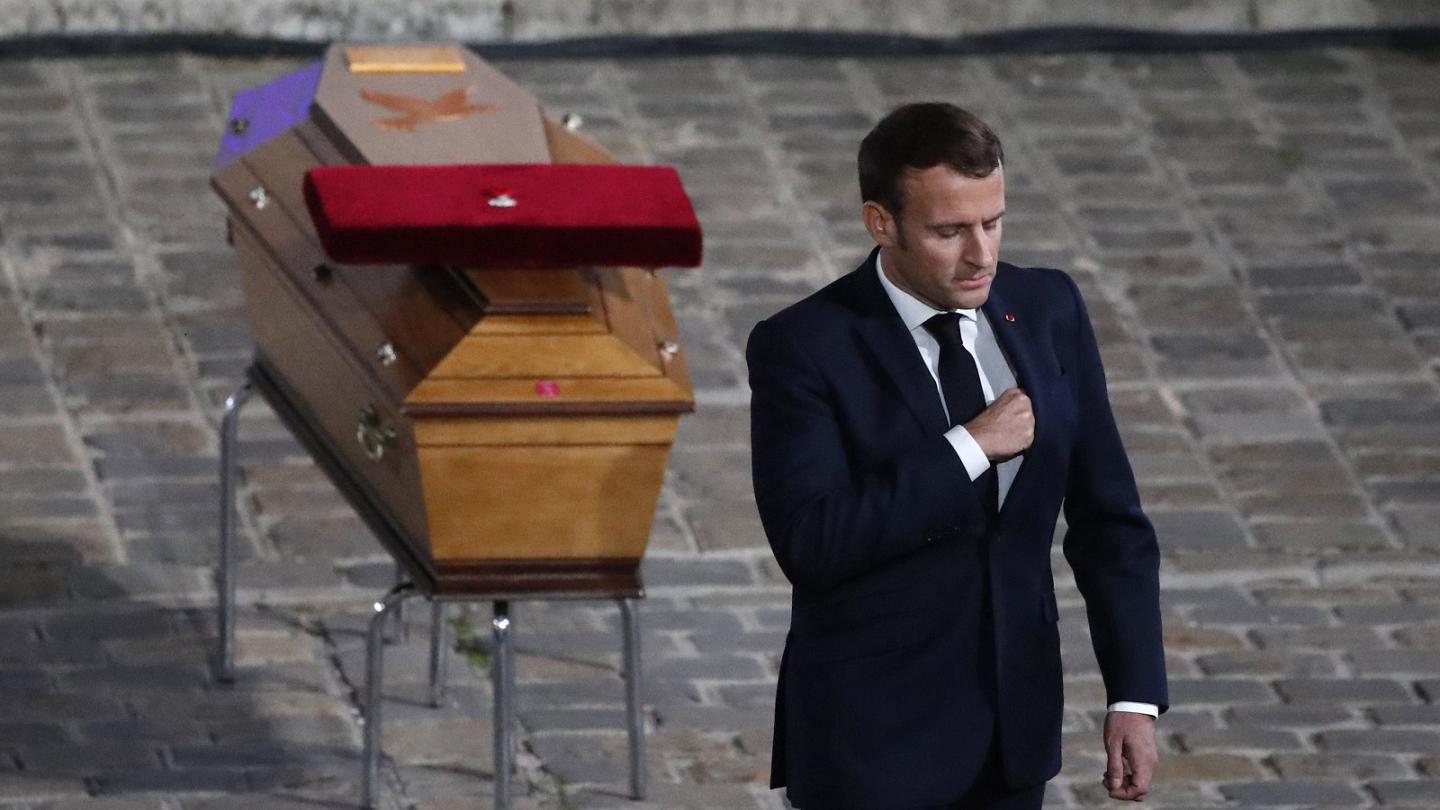 The history teacher killed by the Chechen Muslim Asylum seeker was not the first and will not be the last, unfortunately. He did not kill because his religious feelings were hurt. He killed because the ideology he was infused with hates infidels. The caricature excuse of the Prophet hurting sentiments is a usual hogwash.

It’s not about cartoons. Everything hurts the feelings of a faithful. Your dress, hijab or head covering, being gay or homosexual, pagan or atheism or a polytheism, objection to prayer gatherings or Azzan from loudspeakers, consensual sex, music, dance, laughter, objection to FGM or child marriage, or even handshake with a woman, objection to halal food …. the list goes on.

And this is the case with the Muslims when Islamic empires have continuously invaded and destroyed great empires and completely destroyed their culture and freedom. A brief roll call of these invasions:

Recent History of Genocide based on Islamic Principles

1894-1917: Genocide against the Armenians: 2 million people massacred in Turkey.

1933: Genocide against the Assyrian Christians in Iraq. Several thousand victims.

1965-today: genocide against the Papuans. “Indonésislamisation” the western part of the island of Papua. The balance oscillates between 100 000 and 1 million killed in 2006.

1971: Genocide against the Bengalis in Bangladesh: between 1.5 and 3 million people killed in the name of Allah. The Pakistani army also violated 200,000 women according to international estimates, the Indian army put an end to this genocide, no Muslim country tried to stop it.

1975: Genocide against the Timorese. Invasion of East Timor, the Indonesian military massacred thousands of Chinese and Catholics destruction of churches. Balance established in 1984 by the Australians, at least 20% of the population annihilated 200,000 deaths (including 100,000 in the first year).

1983-present: Genocide of black people and non-Muslims in Sudan. Estimate to date: 2-3 million deaths for the greater glory of Allah in a relative indifference.

Islamic genocide in the 20th Century comes to be 11 million dead. This hate is the ethos of Islam. Millions killed, abducted, enslaved, tortured, raped HINDUS in the 1000 years of Islamist Genocide in India did not draw caricatures of Muhammad. Millions slaughtered in Armenia All were peacefully living in their lands.

We recognise and describe institutions and things from their working. A court of law and a Kangaroo court physically are the same, except the way these work. Any religious ideology has certain parameters though which we would classify it.

Today, if I claim to be the author of Quran & try to publish it in Europe, it will be banned as containing hate speech, violence, misogyny, racism, dark-age savagery, illogical information, etc. It will continue to get legal immunity as long Islam is categorised a religion. Until it is not done, this world can never see everlasting peace. And this is what leads the faithfuls to kill innocents like Samuel Paty. So what is the solution?

We will not give up cartoons,” President Macron pledged at the coffin of the slain teacher who was targeted for having shown cartoons of the Prophet Mohammed in a civics class discussion on free speech.  The president gave France’s highest civilian award, the Legion of Honour, to Samuel Paty.

“He was killed because Islamists want our future,” Macron said. “They will never have it.” While the Coffin was still not lowered to the ground, the caricatures of Charlie Hebdo were projected on the facades of the two regional hotels in Toulouse and Montpellier to defend freedom of expression, from 5 pm to 9 pm.

This is the message for INDIA, which is home to the 94% of the world Hindus, with the 2nd largest  Muslim population how to deal with ISLAM.

What should we do? We should end state and media appeasement of Islam. Blasphemy Laws of India are antithesis of democracy; Allow truth to be spoken, heard and understood. Let the crude, brutal realities of history of Muslims in the world and in India be spoken aloud. Let the atrocities committed by Islam on the world and Genocide of Hindus of India be openly discussed.

Let the madrassa education be banned immediately nationwide. All mosques lessons and sermons be monitored. Quranic education on any public forum be banned. The curriculum of education in schools must be changed to reflect the true face of Islamic vandalism of 1000 years of blood bath. Let the sacred sites of Hinduism which have been converted into Mosques be recovered. Let there by Uniform Education Code and Uniform Civil Code.

If we want terrorism to end then we have to end Muslim Appeasement immediately and amend blasphemy laws.