Religious Pluralism or the Unity of Religions

What does religious pluralism really mean in practice? Does it mean making all religions just the same? Does it mean an uncritical acceptance of all religions? Does pluralism, as the name sounds, actually give any choice, or is it a tyranny of an ideological dogma? David Frawley discusses these questions in this brief foray, which is an excerpt of ‘Awaken Bharata’. 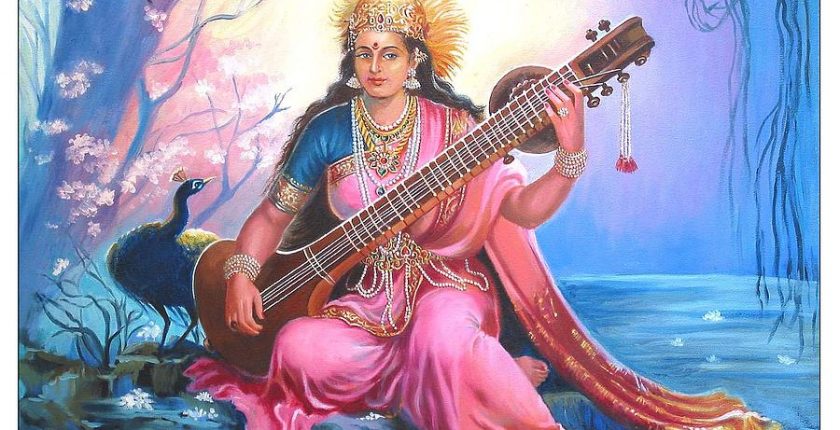 Making all religions the same is a denial of pluralism and can breed another form of intolerance. Pluralism in any field does not mean that all alternatives are the same but that we have different choices, good or bad. Having pluralism in food, for example, means that we can choose from many different types of food. It does not mean that all food articles are of equal nutritional value or of the same taste.

This equating of all religions as equal makes it appear wrong for religions to disagree with one another, even if their views are contrary. It destroys discernment in religion and makes people blur over different views of the divine, immortality, the goal of life, and the ways to achieve these. Rather than honoring diversity in religion, it attempts to reduce this diversity to a vague identity that no one can challenge. Rather than giving people different choices in religion it tries to make these choices appear to be the same or inconsequential. In eliminating choice, it destroys freedom and inhibits inquiry and growth.

And on what grounds do we make all religions the same? Do we do it on the grounds of monotheism, the belief that there is only ‘One God? This debar non-monotheism, the belief that there is only or Taoism, as well as many native beliefs. Do we propose it on the belief that all religions teach us to be good? Yet what is said to be good in one religion may not be good in another religion, which is why through history certain religious groups have destroyed the sacred sites and books of other religions.

Like all cultural phenomenon, religions are so diverse that if we try to reduce them to a common pattern, we will only have a few bones left over, not a real human being. Could we reduce art all over the world to a single standard of sameness without destroying its richness and vitality? The attempt to make all religions the same would similarly destroy the vitality and relevance of religion and turn it into a dead formula.

What Hindu Dharma really teaches is religious pluralism, not the need to make all religions the same, which is intolerant of religious differences. Religious pluralism, on the other hand, accepts religious differences. It does not seek to reduce all religions to a common standard. It lets their differences stand out and does not try to cover them over with a veil of unity. Pluralism says that it is fine for us to have different or even contrary views about religion and this does not have to be a problem. The important thing for us is to seek truth or the divine in the way that is most meaningful for us.

Pluralism in religions does not require that we reduce all religions to a common mould in which their distinctions disappear into an amorphous unity. It certainly doesn’t mean that we have to practice all religions or bow down to all their leaders as great and holy. Pluralism in religions does not mean that we have to believe in or accept all religions as true, regardless of what they teach. Pluralism means freedom. There should be freedom in the pursuit of the spiritual life, even if it allows others to arrive at a different understanding of truth than what we ourselves may accept. This means that we should not bar people from changing their religious beliefs, nor should we seek to impose religious beliefs upon people by force or propaganda. In fact, we should go beyond mere religious beliefs to experiential spirituality. We should give people the space to discover the truth without our interference.

After all, truth is the truth and has the power of eternity. It is not a fantasy that has to be protected. If we allow people, the freedom to discover what is real they cannot avoid it. On the other hand, if we try to impose our idea of truth on others, what they arrive at will not be their own discovery of truth but a mere doctrine, label or fantasy.

Truth is self-evident. The truth that fire burns does not require a religious sanction or political law to protect it. It doesn’t need a priestly order or a police force to enforce it. We don’t need to use persuasion to make people believe that fire burns. We need only let them work with fire and discover what it is. The same is true of all the great laws and powers of nature and the divine. Hindu pluralism does not deny the unity of Truth or the fact of cosmic law but regards it as a matter of Self-discovery and Self-knowledge, not the enforcement of a mere belief or opinion.

How Secularization leads to Ecological Degradation
Islamic Theology – The Root of Islamic Fundamentalism
What is Wrong in India becoming a Hindu Rashtra?