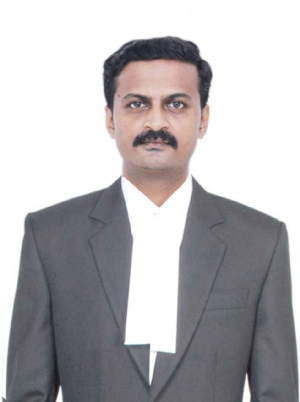 He is an advocate presently practicing in Bombay High Court as well as other Courts such as National Green Tribunal and Criminal Courts. He is the founder member and President of the informal association of Advocates – Hindu Vidhidnya Parishad. He is fighting against the corruption in the government controlled temples. He also specializes in religio-environmental cases.