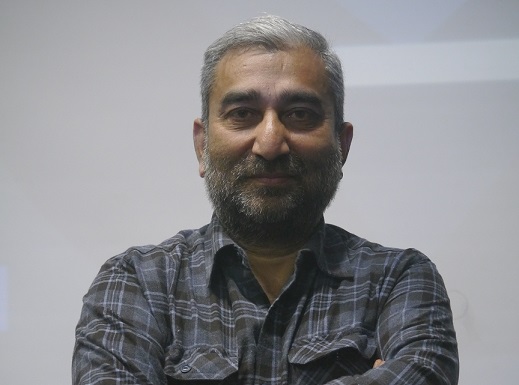 Sushil Pandit is a Kashmiri human rights activist. He has been working for the past few decades for the return of the Kashmiri Pandits to Kashmir. He has created an institution called ‘Roots in Kashmir’ for the purpose. He has been very vocal about the failure of Indian State in addressing the problems of Kashmiri Hindus which has resulted in a state where not many Indians know that Kashmiri Hindus suffered a genocide and ethnic cleansing by the majority Muslims of Kashmir. He has brought awareness about the plight of Kashmiri Pandits to a wider Indian population.