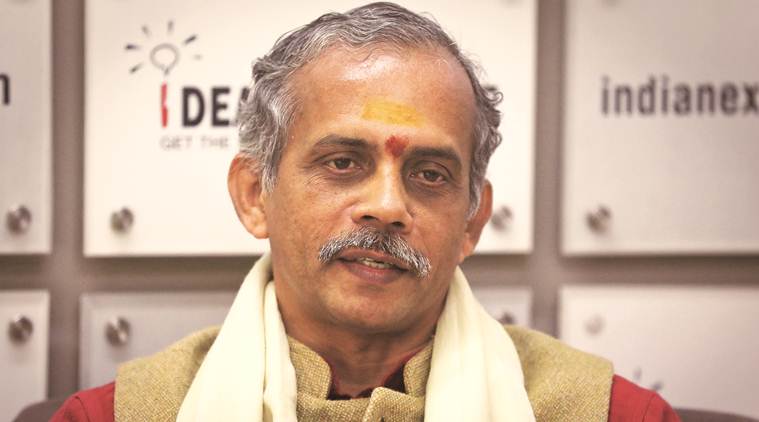 J. Nandakumar is an RSS pracharak who has documented the history of Hindutva over the years, also analyzing its future course vis-a-vis the civilizational changes that it faces. In his book ‘Hindutva for the Changing Times’, he states that Hindutva (Hindu-ness) is the apt expression that captures the spiritual, intellectual, religious, philosophical and political dimensions of the millennia-old Dharmic civilization. The book will interest academicians, political thinkers, sociologists and intellectuals, as it is the first time that an RSS leader has attempted to analyze topics such as Multiculturalism versus Hindu Universalism, Cultural Marxism, Environmentalism, Dataism through the Hindutva prism. He states Hindu Rashtra will remain the unchanging core of the RSS. Vedic scholar David Frawley has written the foreword for this thought-provoking book.