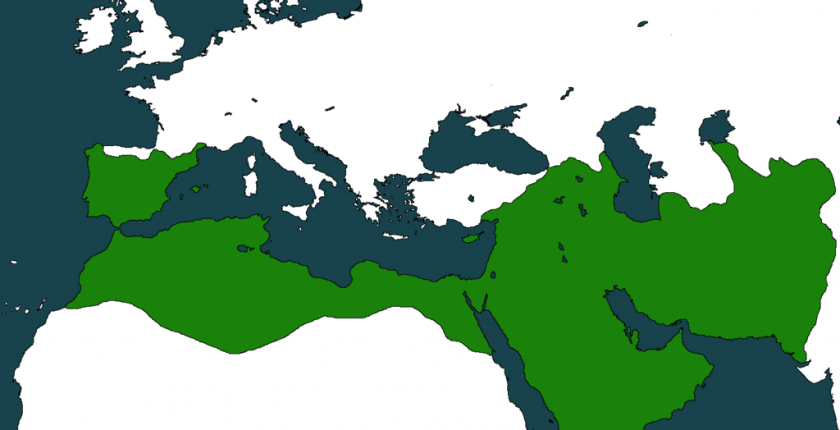 In this piece, one of India's finest historians, Harsh Narain talks about the concept of Dar-al-Harb (Land of Infidels) and Dar-al-Islam (Land of Islam). In present times when we see how Muslims frequently flout State orders, one has to understand the Muslim psyche that works behind such behavior. In this first part of the exposition, Harsh Narain tells us about how Muslims view existence in a land ruled by non-Muslims. 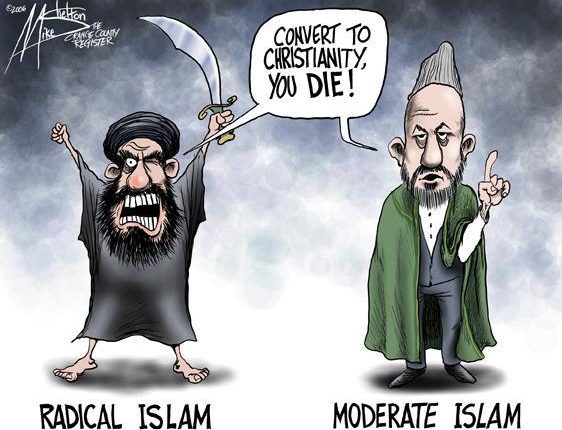 It is often claimed that Islam should not be judged by its extremists, but by its moderates. It is a reasonable proposition which then necessitates the question: What is a moderate Muslim? Before we decide whether the moderate or the extremist Muslim represents Islam, we must first ascertain the qualities of the moderate Muslim. This article is an attempt to do just that.