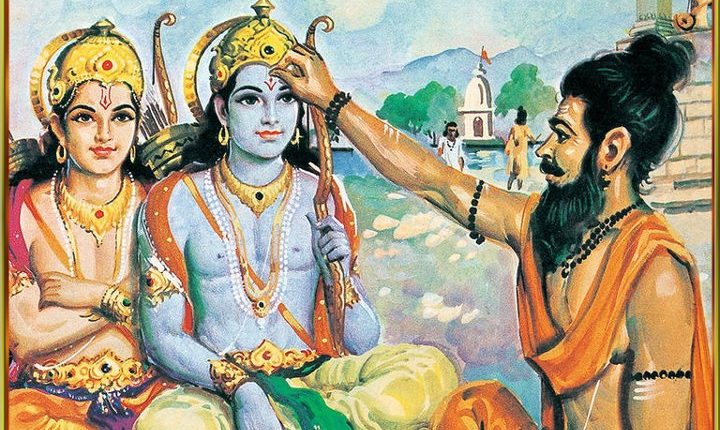 The Four-point Model for Hindu Parenting

This beautiful little article about parenting talks about four things that all young parents can do to impart Dharmic education to their children. These will also ensure a pleasurable experience for the child as well as the parents. 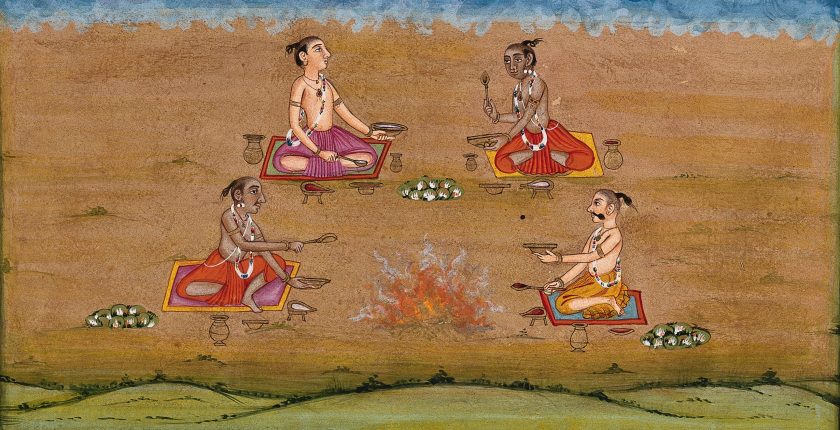