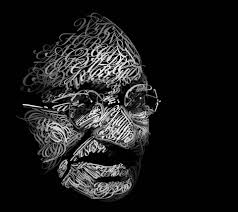 In this third and concluding part of a series, Koenraad Elst tells us how the pacifism of Gandhi hurt the Hindu society. His was a position as untenable as that of Jinnah. His impractical advice in fact of violence led to even more violence and bloodshed and was irresponsible to say the least. 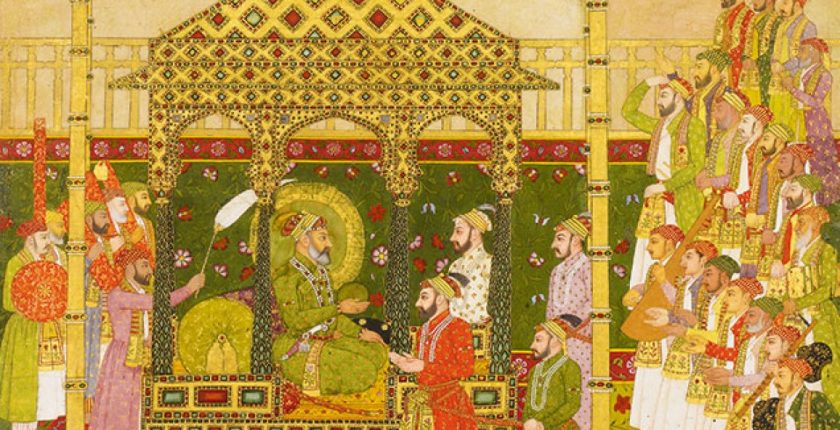