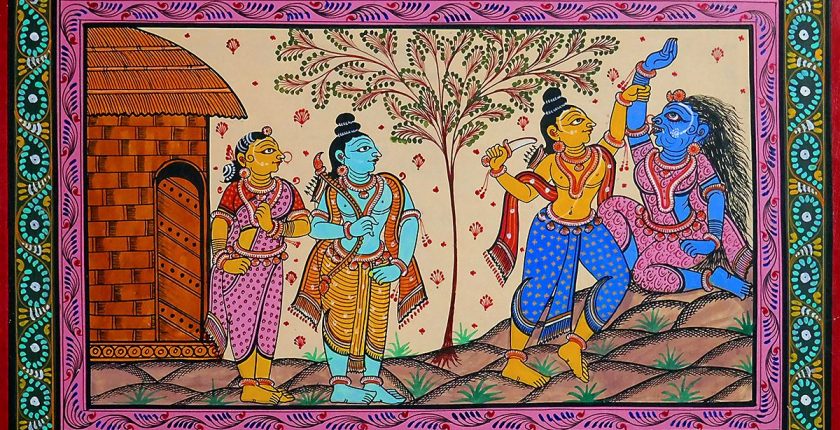 Ramayana is the dearest story to Hindus. Almost everyone knows it by heart. In modern times, Ramanand Sagar made a serial on it which was aired on Doordarshan. It was a hit like no other in the history of television. Traffic would stop. Shops would shut. Offices would halt, when the serial was going on. People would cry watching it. In hundreds. And yet, the 'secular intellectuals' of that period called it the most heinous production of fascist, Nazi, rightist, mass-murdering Hindus. That is how vicious, anti-people, anti-human left-liberal criticism can get. In this piece, Mark Tully, in his wonderfully pacifying style, tells us how important the serial was to India. How it connected to the very soul of India. As the serial is once again aired in these hard times, let us read what Mark Tully had to say about the audio-visual rendering of the greatest story ever told.