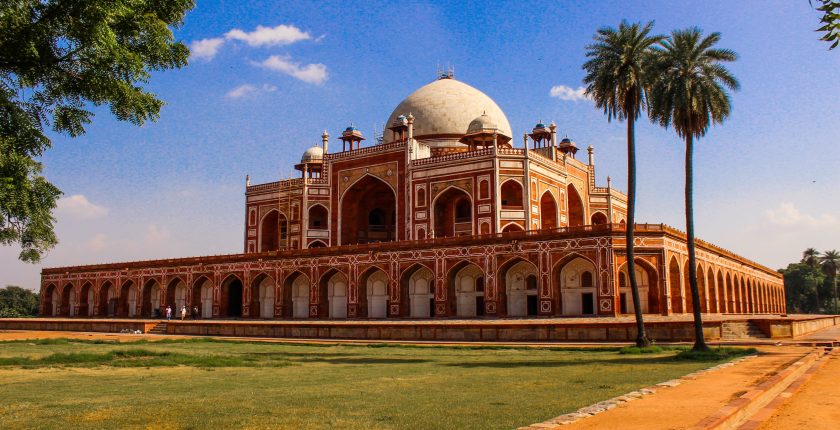 In this brilliant follow-up of his earlier article on Dar-al-Islam, Harsh Narain argues how India was at least nominally a Dar-al-Islam even during the times of the Marathas and even during the British. Reading him one realizes what fear Islam generates even in its rulers. The British were very careful, not to hurt the sentiments of the Muslims. The Marathas too, left their institutions intact. 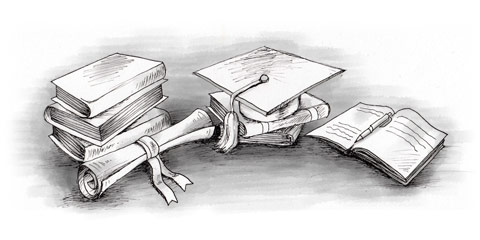