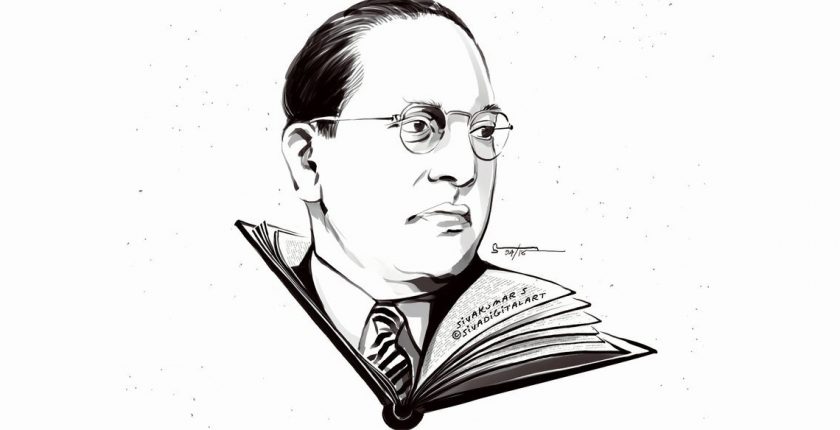 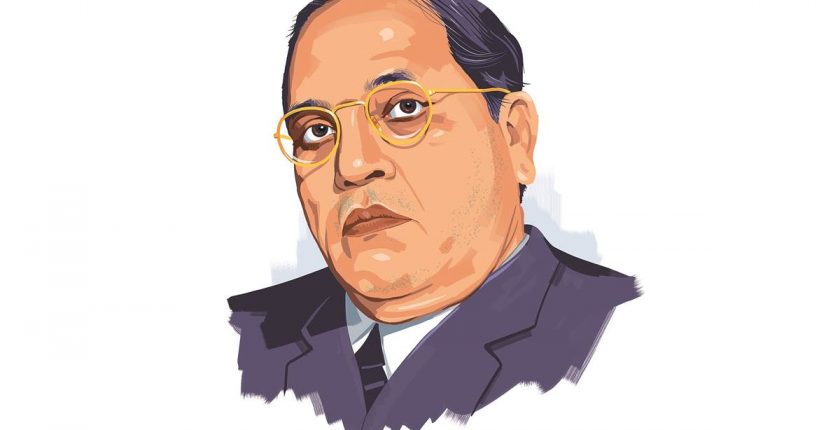 In this article, Dr. Koenraad Elst analyzes the least talked about aspect of Ambedkar's writings, and this is his views on Islam, Muslims and Pakistan. He had made as scathing a critique of Islam, as that of Hinduism and advocated a complete population transfer between India and Pakistan, believing that Hindus and Muslims would never be able to live with each other. These are the views of Ambedkar that liberals try hard to hide. Dr. Elst, in this excerpt from 'Agastya to Ambedkar' brings you these views particularly.