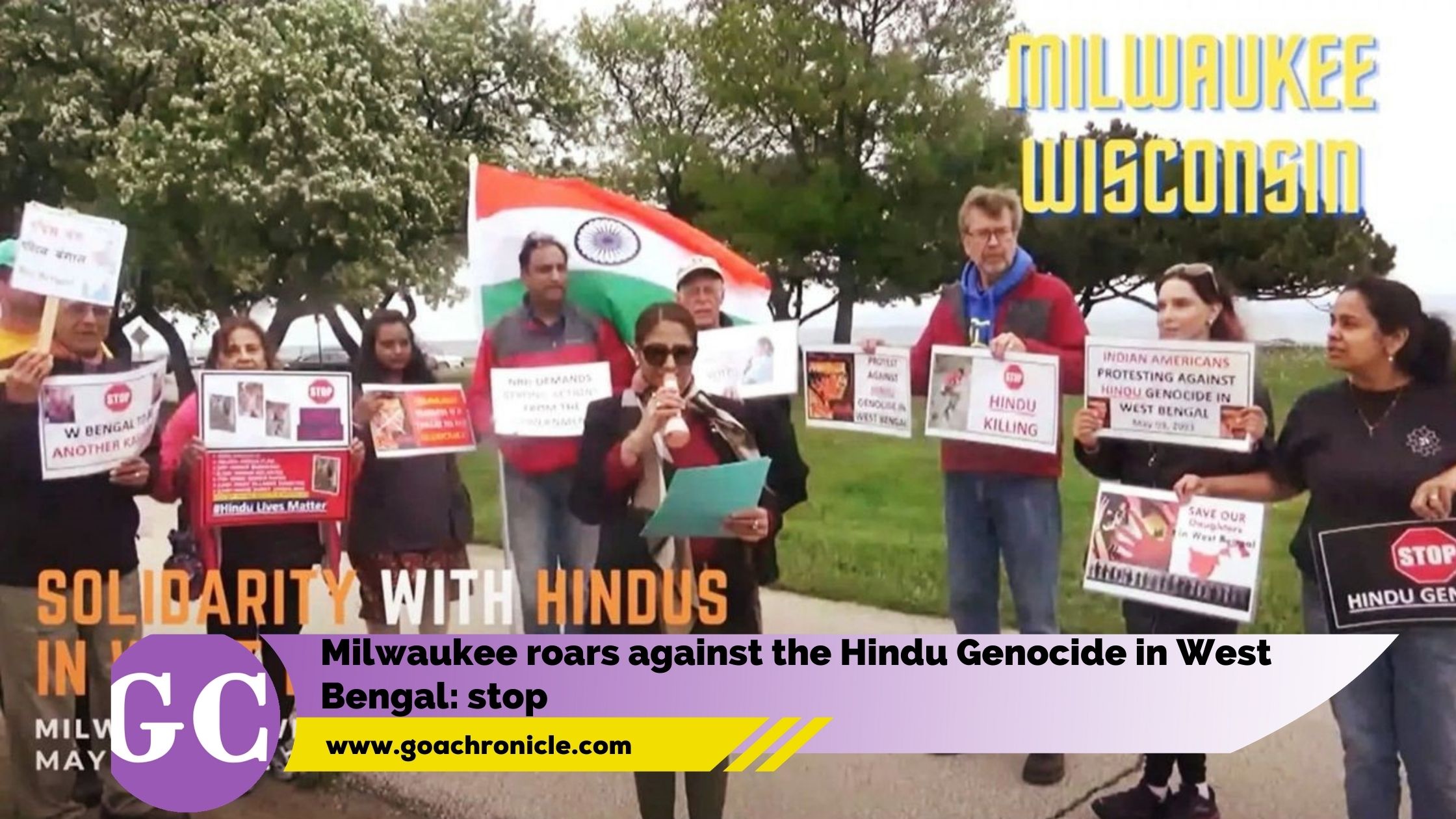 A massive killing spree of post-poll violence was unleashed on the Hindus, on the evening of 2nd May 2021. When the party of Mamata Banerjee was declared the winner of the recent election, there began a massive terror of Hindu exodus of 100,000 Bengali Hindus fleeing to neighbouring states.

The Hindu Samizdat: How Hindus Respond to Censorship and Bias

The Hindu, ever since losing political power to the Muslims in medieval times, has been eking out the existence of a second class citizen in his own country. With the internet it seems he could finally find his voice. But the Hinduphobic censorship of the Hindu voice continues and Hindu accounts are banned all the time. This is a story of how the Hindu adapts.