All posts by N.S. Rajaram 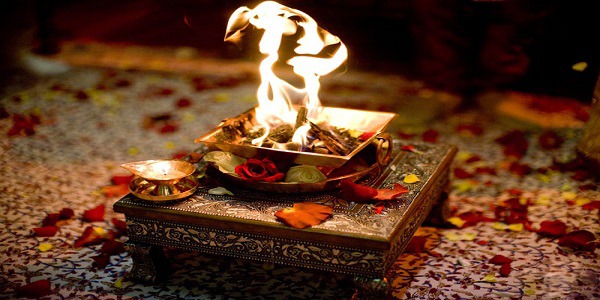 A Scientist Looks at Hinduism

The habit of measuring Hinduism with alien values is a very serious limitation if anyone wants to understand what Hinduism is really about. The vision and vocabulary of a revealed religion like Christianity or Islam are fundamentally unsuited to describing Hinduism, for Hinduism is an evolved and not a revealed religion. It is also pluralistic, while Christianity and Islam are exclusivist – for they acknowledge no beliefs other than their own as legitimate.