All posts by Maria Wirth 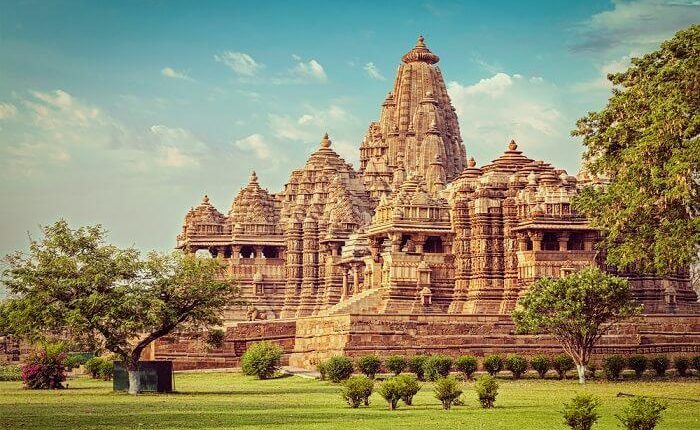 Is it Wrong to Say that Only My Religion is Right?

When Hindus try to tell others about the good in their religion, they are often told that other religions are also good, and there are many bad practices in Hindu society. When Hindus try to talk about the intolerance of some Prophetic Monotheistic religions, they are told to look at their bright side. Maria Wirth, a German who came to India, became a Hindu, tells from her experience, how all Prophetic Monotheistic religions have exclusive claims on reality and thus are wrong, and Hindu dharma can say that its approach towards seeking truth is right.