All posts by Charles Murray 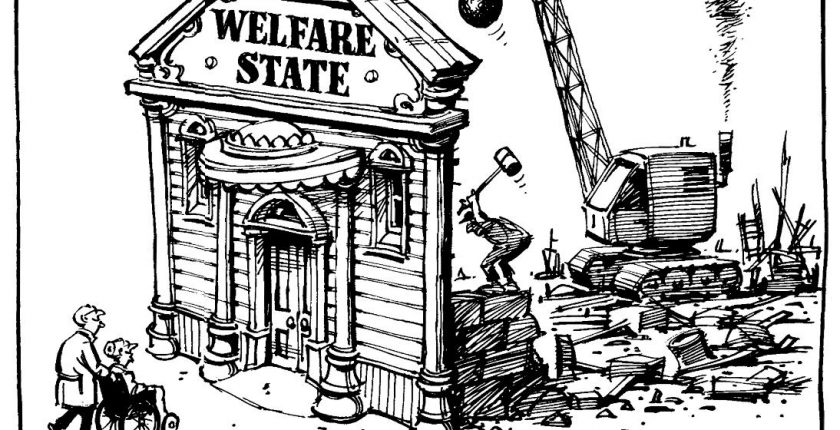 The Implosion of the Welfare State Model 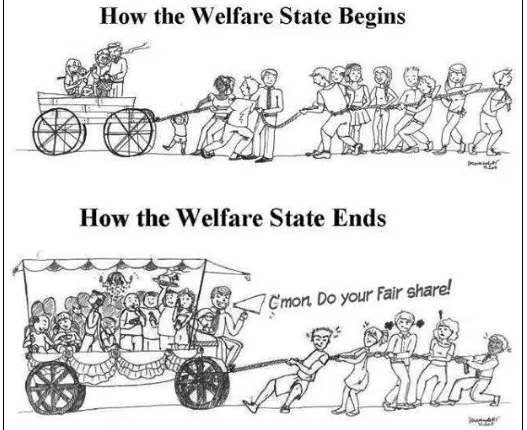 The Problem with the Welfare State

This is an excerpt from the book "Coming Apart: The State of White America, 1960-2010" by Charles Murray. The book gives two models of society: the American Project and The European Welfare State. The author makes a critique of the Welfare State of Europe, analyzing its inherent unsustainability and internal faults and presents another alternative model which is hinged equally on responsibilities and rights.