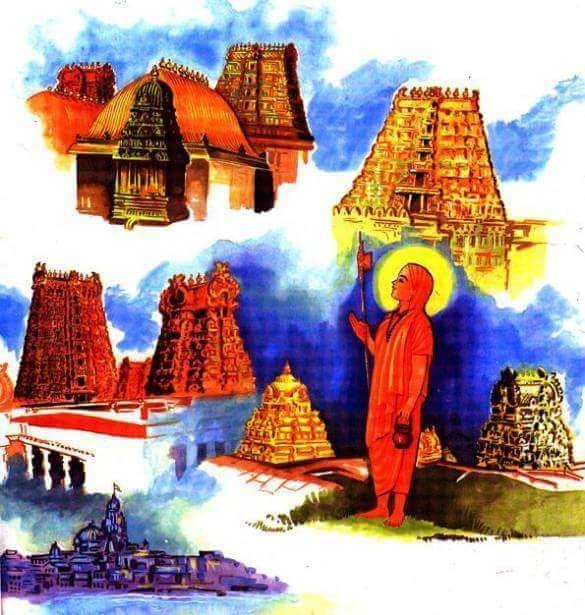 Sankara and his followers recognize the empirical reality of external objects
independent of cognitions of individual souls. They posit the ontological reality of
the Absolute alone. They Absolute (Brahman) is pure identity. It is one, eternal,
universal consciousness beyond all difference and change. It is subject-object-
less transcendental consciousness. It is not immanent in the world and finite
souls. “These are,” Dr. S.N. Das Gupta rightly observes, “mutable and have
therefore a different kind of indescribable existence from Brahman: but still they
are somehow essentially of a positive nature.
Sankara’s idealism does not allow him to pay to deny the existence of external
objects as apart from perceiving minds, and he does not adhere to the doctrine of
esse est percipi. Thus he severely criticizes the views of Buddhist idealists, who
refuse to believe in the existence of external objects as apart from the thoughts
which seem to represent them.” But it is absolutely wrong to brand Sankara as a
realist. He believes in three degrees of reality: (1) Ontological reality
(paramarthika satta), (2) Empirical reality (Vyavaharika Satta), and (3) Illusory
reality (Pratibhasika Satta). The Absolute alone has ontological reality. The world
and individual souls have an empirical reality. Illusions have an illusory reality.
Empirical reality is an appearance. Illusory reality is an illusory appearance. The
former is comparably more durable than the latter, though both are devoid of
ontological reality. Illusory appearances appear to consciousness and are real so
long as their consciousness lasts. External objects are real so long as the senses
and the intellect function. They have pragmatic value.

They fulfill all our practical needs. But they are mere appearance rooted in
avidya. They vanish at the dawn of transcendental consciousness. “Sankara
accepts,” says Dr. M.N. Sircar, “the positiveness of appearance, for it is a fact of
knowledge and cannot be ignored…
But its positiveness and definiteness in spatial or temporal localization are no
mark of its truth. Sankara’s test of truth is purely metaphysical. A thing may
appear or may not, but this does not constitute its truth. A positive appearance
which subsequently dies out is no truth. The epistemological or psychological test
of truth as appearance to or object of consciousness has been set aside in favor
of a transcendental test, for the epistemological dualism has no room in the
transcendent identity of being.” Thus Sankara’s doctrine may be characterized as
Absolute Idealism as contrasted with objective idealism, on the one hand, and
subjective idealism, on the other. It is ridiculous to characterize it either as
realism or as mentalism.
The Sankarite holds that empirical objects are directly perceived. It is wrong to
hold that they are inferred from their reflections in cognitions as their archetypes,
even as a face is inferred from its reflection in a mirror as the Sautrantika
supposes. There is no scope for inference here because an object is never
directly apprehended as the archetype of its reflection in a cognition which only is
held to be directly apprehended by the Sautrantika. 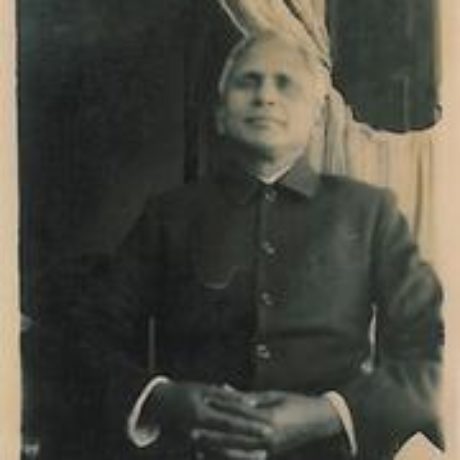 Jadunath Sinha was a well-respected philosopher, writer, and religious seeker, and the author of over forty books and numerous articles. The scholarship involved in his writings (ranging from psychology, ethics, logic, and other areas of philosophy to yoga, shaktasadhana, Vaishnavism, and vedanta) is quite impressive. He was born on 24th October 1892 at Kurumgram, Distt. ; Birbhum,West Bengal. His ancestral Village was Khaspur, Distt. Murshidabad , West Bengal, India.