Book Review on “The Dawn of Everything”

“A Book which is eye-opner for those who think on the name of social equality and security they have achevied a lot with the help of so called “scientific knowledge”, has actually brought humanity at that juncture from where we have forgotten that we are human not mechnines.”

When your invention turns against you, you should hold back yourself and look back to see where you have gone wrong. Probably this was also the thought of Albert Einstein when he saw how chemicals and gases were used to kill humanity during the war situation and these experiments were done on birds, animals to check, before using it against humanity. “Dawn of Everything: A New History of Humanity”, is not only a book written for archaeologists and anthropologists, its open invitation for those who wants to correct themselves and want to give a hope to humanity that it’s not too late, one can still correct their mistake. Western thought process which looks at everything as a  resource like human as resource, animal as resource, nature as resource is now crying loud for global warming, climate change, economic crisis. The very thought of that Hobbesian model of state, control, police, and power they can bring social equality and fulfilling life, changed the perspective of western thinking about sacred and role of feminine aspect of life which gives us a sense of gratitude and respect towards life.

Through this book Graeber and Wengrow, have scrutinized the past society and thrashed the idea of evolution which is basically based upon ability to control over nature and society like theory of domestication, origin of agriculture etc. They have tried to explain what so called “Tribal Societies”, who are more sensible than modern intellectuals can teach us about how to sustain our lives with limited materialistic things and how to contribute for society, by society, from the society. It is not that humanity is in danger, it’s our low consciousness, over exploitative nature and using everything as resource for own personal benefits has brought us here which is now becoming challenge for human as species. This book deals with the loopholes of Darwin’s law of evolution and law of natural selection, which can only deal with physical aspect of evolution but what about cultural belonging and cosmic consciousness which one can evident in each past society whether its hunter-gatherers, Neolithic societies, first urban centres or pre-European societies of native Americans, Australian Aborigines or Indigenous communities of Indian subcontinent, each communities have their own way of contribution towards the mother nature. They never looked at nature simply as resource to fulfil need, they lived with it and died with it and after death as well they become the guardian of mother nature that’s why we worship our ancestors as torch bearers for us.

Graber and Wengrow also thrashed the very idea of matriarchy and patriarchy, which is based on physical capacity. They argue that if you really want to cope with mother nature, you must start with women of your own community because they are the ones who brought creativity in the world whether its cultural creativity, awareness about nature and its dimensions or meaning of being human. They have added value in society like care, emotion, sharing, gratitude due to which any culture can even thrive in dryland. But in the name of modernity and material development we are killing and suppressing these qualities in society because now we have atom bombs to kill humans against the humans.

Historically, the idea of civilization and urban revolution, the term coined by Gordon Childe in 1950’s, is based on material advancement and role of human centric definition criteria of cultural growth has been also challenged in this book. Author explains that how one cannot avoid the symbiotic relationship between man and nature, human consciousness, ability to imagine for better future and choices they made for their communities were the primary factor for creating sacred cultural landscape which generally archaeologists avoid when they deal with material evidence which we call ecological context of culture.

To sum up the book entitled “The Dawn of Everything”, challenges all stereo type narrations of defining civilization through western lens, which is more politics centric. Authors also suggest that if we really want to work for humanity, we must look for solutions within nature itself rather than laboratories and closed room conferences and discussions. In this regard,  the Indigenous societies can teach us a lot more than  confused intellectuals.

Is the Caste System the main reason for the religious conversion of lower castes? : Missionary debat...
Examination of Advaita Spirituality - Dharma vs. Religion - Part 2
The Chandramouleswara Temple, Arasikere 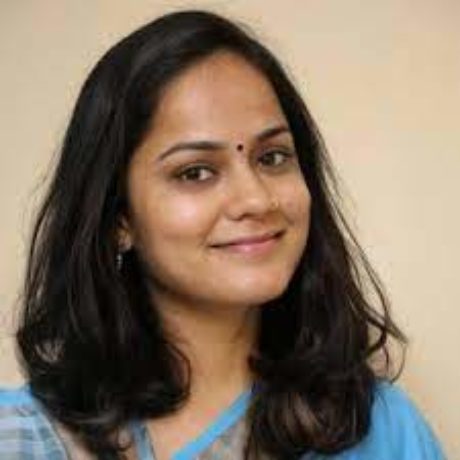