The title The Gray Lady Winked befuddles the reader leaving him intrigued and curious. Whereas the subtitle of the book ‘How The New York Times’ Misreporting, Distortions & Fabrications Radically Alter History’ is entirely self-explanatory and gives the crux of the book which braces up the reader to quest for truth. 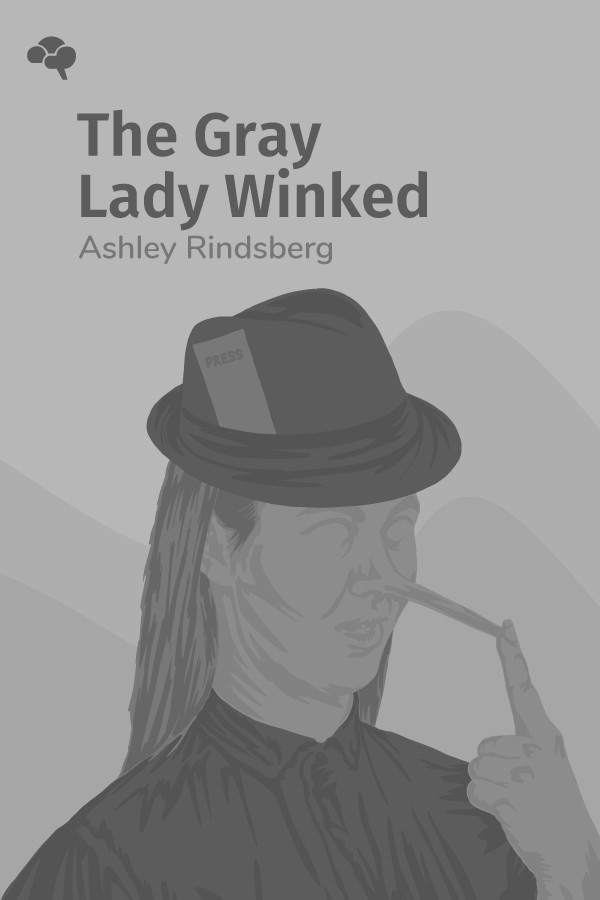 Today we have been gifted the power of “choosing our information” since the emergence of “New Media”. Even though there were radios, people highly relied on newspapers to comprehend the situation in the whole world.

The audience were passive and credulous, sources of getting information were not only less but massively dominated by American daily “The New York Times”, owned by Sulzberger family since 1896. The family still runs the New York Times who echoes left-leaning ideology, educated and wealthy-intellectual elite Americans that supported the Soviet Experiment and its utopian aims from the beginning. The book revolves around this daily and its distorted (mis)reporting which the millions of people digested and believed it as an ultimate truth.

The idea of the book struck Ashley Rindsberg’s mind when one fine day he came across a footnote in William Shirer’s book Rise and Fall of the Third Reich , which read that ‘Poland invaded Germany’. He was stupefied and stunned to the core of his heart as being an NYT reader for years, he had ascertained that the newspaper is a big irony to its own mission – unearthing the truth.

He protests to make himself clear that the book was never to oppose or breakdown NYT but thoroughly dedicated to debunk the truth that has been unspoken for years now.

The title The Gray Lady Winked befuddles the reader leaving him intrigued and curious. Whereas the subtitle of the book ‘How The New York Times’ Misreporting, Distortions & Fabrications Radically Alter History’ is entirely self-explanatory and gives the crux of the book which braces up the reader to quest for truth.

The back cover of the book eerily reads Think a newspaper can’t be responsible for mass murder? Think again. This sentence entices the readers to read each chapter with a hawk-eye. The book is comprised of mystically named ten chapters which propound umpteen events including Jewish Holocaust, Stalin’s Russia, Second world war, Vietnam war, Cuban Revolution, Atomic bombing in Japan, he second intifada and Invasion of Iraq. These pieces of distortions have been published by the Gray Lady that i.e. The New York Times which alters history blatantly.

Gray Lady Winked is thoroughly researched with sheer determination and patience by Mr. Rindesberg to unveil the masquerade of New York Times’ journalistic fiasco and propaganda. The main skirmish that NYT has created for 170 years is using “Folk Psychology” says Ashley whilst interacting with Citti Media1 in an interview (Folk Psychology means spreading thoughts that seems right without any evidence).

Moreover, NYT2 recently published a bizarre job description for the post of South Asia correspondent in New Delhi that the correspondent needs to be “Anti-Modi and Anti-Hindu”. It is a fact- it seethes NYT that a developing

country like India which is capitalist and pluralist in every aspect reaching the heights.

Mr. Rindesberg named respective correspondents who skewed their reporting, may be decided over a drink with Nazi-leaders and communist regime sympathizers.

Ashley was flabbergasted when he came across to the November 1922 article of the Times which portrayed Hitler as “lofty, unselfish patriot”. The so-called most influential and most Pulitzer award winning newspaper was mouth-piece of the Nazi narratives by patronizing them for ideological and financial interests in lieu of truth.

The Times’ bureau chief in Berlin- Guido Enderis claimed the Munich conference 1938 as “peace” treaty whereas Chamberlin thought it was the biggest mistake of his life and “it’s all over” that inevitably meant slaughtering of peace and rise of war.

The Times correspondent Walter Duranty soaked his ink in the blood of millions of kulaks who were annihilated by Stalin. Duranty refused to claim that there was any famine or deliberate genocide in Soviet! He relied on dubious, vague and anonymous sources to report most pertinent stories.

The Times’ “1619 project” which was launched in 2019 to reframe history of America that it was born in slavery if not in liberty and equality.

My jaw dropped when I read about NYT’s coverage of the Holocaust in the chapter “White taffeta grown”, the most bitter and difficult to digest. The managers and owners of the newspaper were to be blamed who did not want to be called a “Jewish newspaper”. The newspaper was a lockstep to Nazi propaganda minister Dr. Goebbels and so the coverage of the genocide amounted to mere 74 words blurb buried somewhere in page five. They misreported the Jewish toll of death seeing which even a demographer would chuckle. The June 27, 1942 article was an injustice to those innocent souls who’ve been murdered ruthlessly in the concentration camps since 1935.

Reading The Gray Lady Winked is like getting reminiscence of vintage pages of history again. I would suggest to keep a brief knowledge of World War II and various events of history imbibing different leaders and their manifestos. Only then one will relate to the book and its narrative. The book qualifies to make it in prospective journalist’s TBR pile and also readers having penchant for The New York Times, who are gullible enough to believe whatever NYT prints.

The language that has been used in the book is slightly repetitive and “beating around the bush” in nature. However, the research and organizational structure of various events of history is commendable.

The thing which I found appealing in this book is how Mr. Rindsberg bravely exposed the newspaper along with the respective correspondents by self- publishing it when every publisher refused to go against behemoth Times. I will continue to refer this book in my acquaintances. 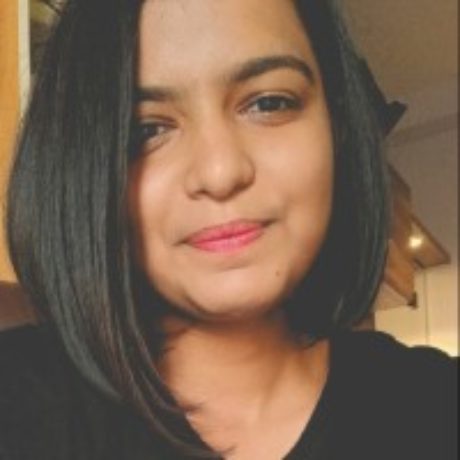