The degree to which a symbol sacrifices its “private existence” varies, however, from case to case. An important distinction was based by some Indian philosophers on this fact. They distinguished between a symbol which is bodhaka or merely indicative, and a symbol which is Vachaka or expressive or connotative. 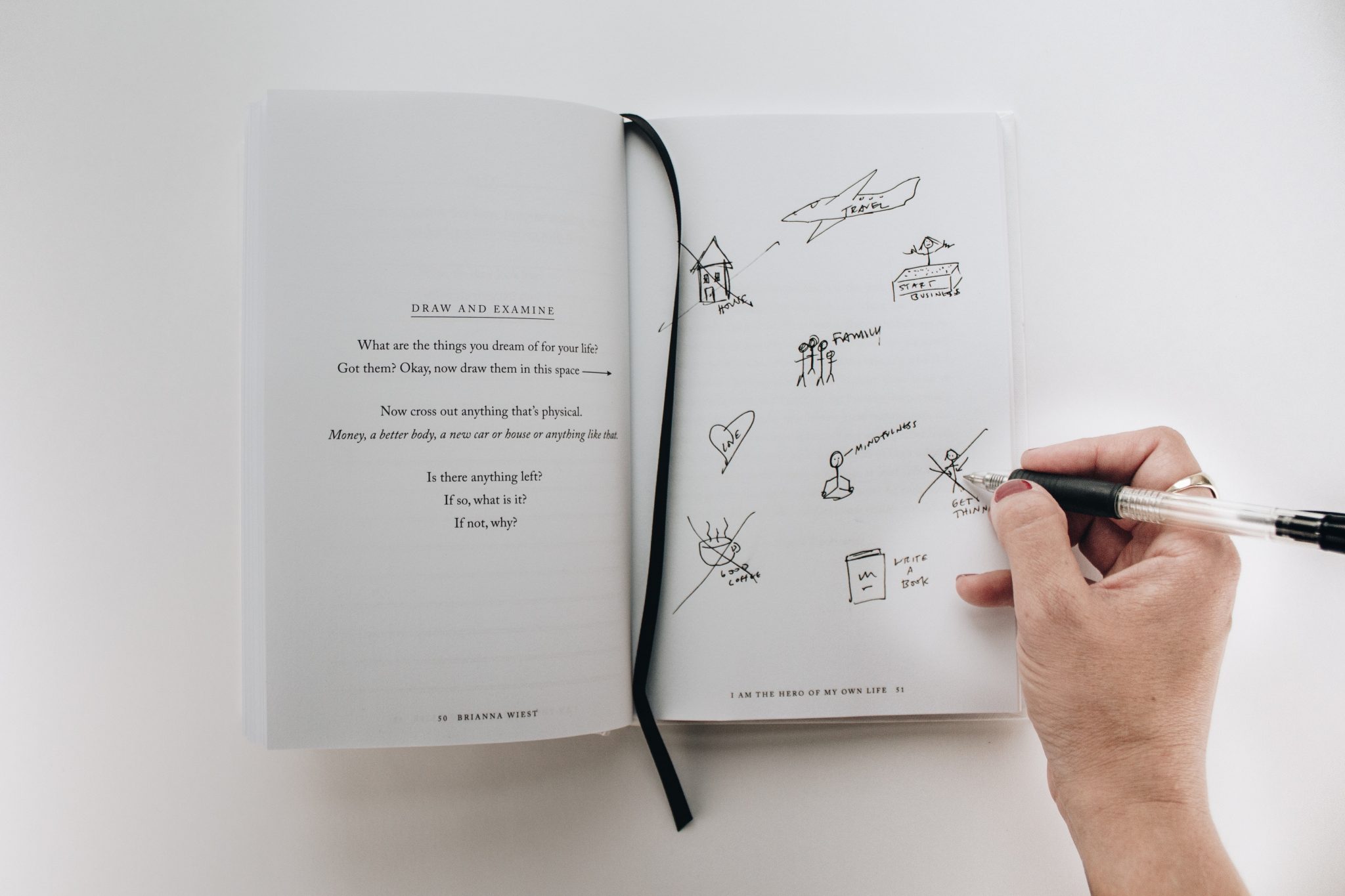 A word is a symbol of some idea. Three different aspects of a word can be distinguished; its existence, its content and its meaning. The existence of a word is physical, when uttered or written. It is composed, as we have seen, of some sounds, or of some lines on paper or any other writing material. But when we neither utter words nor write them out, but speak within ourselves, we have word-images whose existence may be said to be psychical.

The meaning aspect of a word is the most important, since a word is such only because of the meaning it symbolizes. In becoming a symbol, the word has to fuse its other two aspects, namely its existence and its content, into the third aspect, its meaning; the former two exist only to sub serve the purpose of symbolizing meaning. Thus a word, as existence and as content, loses its independence and becomes merely adjectival. It is only because it can pay such a great price that it gains admittance into a world, to which otherwise it would have no access.

The story is the same with every symbol. The gift of a dear friend acquires so much value not because of its intrinsic worth, but because of the love for which it is a symbol. A blade of grass, a petal or a scrap of paper, thus comes to command inestimable value. Again, a piece of stone, installed as the symbol of a deity, comes to inspire love, fear or reverence that knows no bounds.

It is by sacrificing their individual independence that such insignificant objects can acquire so much importance and can discharge such novel functions. “A symbol,” says Bradley, “is a fact which stands for something else, and by this we may say it both loses and gains, is degraded and exalted. In its use as a symbol it forgoes individuality and self-existence.” “A fact, taken as a symbol, ceases so far to be a fact. It no longer can be said to exist for its own sake, its individuality is lost in its universal meaning.”

This remark is seen to be specially true of word-symbols. Whenever we read a book or listen to a speech, the ink and paper, or the sound and accent, behave exactly like a transparent medium which demands absolutely no attention for its own private existence. In fact, the moment we turn our attention to the individual characteristics of the medium, to the ink, the paper or the type, or to the accent or intonation of the sounds, we fail to catch the meaning they sought to express.

Grant existence to the symbol, the meaning is lost; grant importance to the meaning, the individuality of the symbol is completely submerged. “The word dies as it is spoken, but the particular sound of the mere pulsation was nothing to our minds. Its existence was lost in the speech and the significance. The paper and the ink are facts unique and with definite qualities. They are the same in all points with none other in the world. But in reading we apprehend not paper or ink, but what they represent, and so long as only they stand for this, their private existence is a matter of indifference.”

The degree to which a symbol sacrifices its “private existence” varies, however, from case to case. An important distinction was based by some Indian philosophers on this fact. They distinguished between a symbol which is bodhaka or merely indicative, and a symbol which is Vachaka or expressive or connotative. Natural signs and gestures, and many other rudimentary specimens of language, can vaguely indicate the mental disposition of the person who uses them. But they cannot definitely express any meaning, whereas the verbal symbols we use can express a precise meaning with a remarkable degree of accuracy. It is only with the help of such symbols that we can both think logically and communicate our ideas without any ambiguity. The symbols of the former class have not permanently effaced their private existence. It is only occasionally that they put away their individuality to accept a temporary role; so when removed from a particular universe of discourse or set of circumstances an indicative sign might mean a quite different thing or might cease to mean at all. The gnashing of the teeth may indicate anger while quarrelling, but it means nothing if exactly the same sound is produced while cracking a nut. A finger on the lips indicates, “silence” in certain circumstances, whereas at other times it means nothing. The symbols of the other class, on the contrary, have sacrificed their individual existence and content for good. They have exchanged their substantive character for an adjectival one; so in all connections and at all times they must have meanings. A word without a meaning is a contradiction. This unconditional and implicit sacrifice on the part of a word is rewarded by the inseparable intimacy that it acquires with the meaning. Consummation of this intimate relation leads to the mutual interchangeability of words and meanings. When this ideal stage is reached a word as much defines its meaning, as meaning or an idea defines the symbolic word. Thus connotation becomes entirely fixed, and chances of confusion and ambiguity are completely removed.

But it should be noted that this ideal is fully reached by very few words of language. Indeed, the very life of a spoken language depends on its adaptability to changing situations, and consequently the change in meaning as well as in form is the inevitable-lot or every word in a living language. Hence arises the necessity of developing technical words for scientific purposes, which demand logical precision. But even such terms come to acquire many senses.

The Fifth Veda
The Framework of Rasa
The System of Vedanta