Knowledge, Culture and Tradition in India

Should we not also look forward, in a more appropriate modern way, and broaden our minds to make room for the knowledge that Indian and oriental traditions have just begun to contribute to our world? 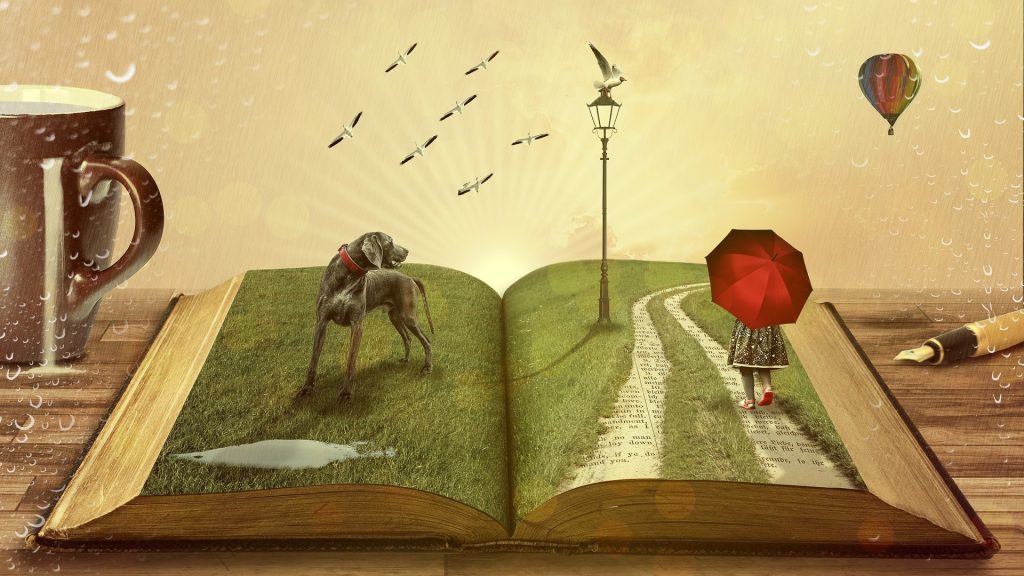 In the course of this study I have been very much troubled by our lack of a sufficient conception of knowledge and culture. I feel that we identify knowledge and culture too literally with the forms that media transmit. In particular, we identify knowledge too literally with techniques and theories like those of physical technology and science, and we identify culture too literally with symbolic arrangements like those of language or games or art. The trouble with such literal identification is that techniques and theories and symbolic arrangements are all forms that are liable to change when a tradition comes to the modern world. What then is the basis of change, and how is tradition continued in new cultural forms?

Surely tradition can continue in some more profound way than by changing as little as possible, merely adding refinements and adjustments to basically unchanging traditional forms. That was the medieval way of continuing tradition with often unseeing formality in a declined and backward-looking world.

Today we question tradition far more and we are much more capable of developing new cultural forms for ourselves. But we develop new forms through knowledge, and a good part of our knowledge comes from tradition, whether by questioning or accepting traditional forms. Hence, I would argue, what really continues tradition is knowledge, which persists and develops through changing cultural forms.

If knowledge persists when the forms that convey it change, there must be something more to knowledge than form. And that something, I suggest, is called ‘understanding’ – on which cultural forms depend for their meaning and use. But how then does understanding work? To answer this question we have to consider not merely the differing forms of knowledge, but also our common experience of how we know the world.

We get to know the world in three different ways: we act, we think and we feel. When we act we confront the objects of knowledge, thus applying and testing what we understand; when we think we consider how objects relate, thus instructing action and seeking further to understand; and when we feel we react from within ourselves to objects and thoughts, thus intuitively expressing what we understand.

Feeling can be separated from theory and practice if we confine ourselves to knowledge of the physical world. Physical theory can be applied and tested through physical techniques with minimal dependence on feeling, and the more difficult question of how to discover effective theories and techniques can be left to the special intuitive feelings of scientists’ and technologists’ minds.

However, if we consider our knowledge of human beings, then the situation is rather different, for in our practical dealings with human beings we are concerned not merely with physical objects but also with thoughts and feelings. Feeling is an essential part of human practice, and our practical knowledge of human beings does not come merely from theoretical predictions and instructions but also, more deeply, from feelings expressing the understanding that theory and thought have led towards.

Thus, in order to make room for a human knowledge that matches our spectacularly developed physical technology and science, I suggest that we need to broaden our concept of practical and theoretical knowledge to include an emotional aspect of knowledge as well. The usual objection to such a broadened concept of knowledge is that it then becomes too nebulous and vague, but I think this objection can be overcome by developing our concepts of culture and tradition.

Culture, I would argue, is the concrete expression of knowledge in society, and knowledge thus expressed is developed and defined through tradition. More specifically, culture is the means by which knowledge is conveyed and presented, using three different kinds of form: first practical forms like tools and techniques, second intellectual forms like concepts and theories, and third emotional forms like expressions of feeling and symbols of value.

Knowledge is achieved by learning to use such forms, partly through one’s own experience and partly from those who have passed them on. Hence knowledge passes on and develops through the use of cultural forms; and when cultural forms are accumulated into a system of usage that defines the terms of reference in a continuing cultural community, then such a definitive system of historical usage is called a tradition.

Just as language has been quite clearly and usefully studied as a way of conveying and representing knowledge, through practical techniques of phonetics and grammar, intellectual concepts of vocabulary and semantics, and emotional expressions of idiom and style, all of which are developed and defined on the basis of historical usage; so also I suggest we can equally clearly and usefully take the view that culture in general conveys and represents knowledge through practical, intellectual and emotional means which are developed and defined, not merely in technical terms, but more basically by the experienced usage of historical tradition.

We tend to forget that our physical technology and science are no more than successfully established traditions, and therefore we often look narrowly backwards in a quite inappropriate medieval way that would limit all knowledge to our established traditions of technology and science. Should we not also look forward, in a more appropriate modern way, and broaden our minds to make room for the knowledge that Indian and oriental traditions have just begun to contribute to our world?

Revisiting “The Beautiful Tree”: Part 1
The Sentimental View of Education
A Universe of Meaning 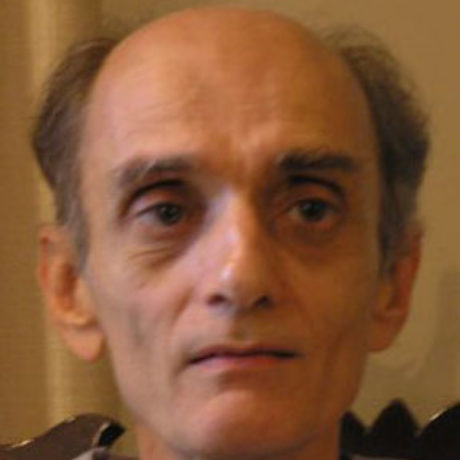