The Nine Psuedo-Contentment in the Spiritual Path : A Samkhya Karika Perspective

The nine forms of contentment are considered to be four internals namely, Nature, Material Means, Time and Luck; and five externals due to abstinence from objects. 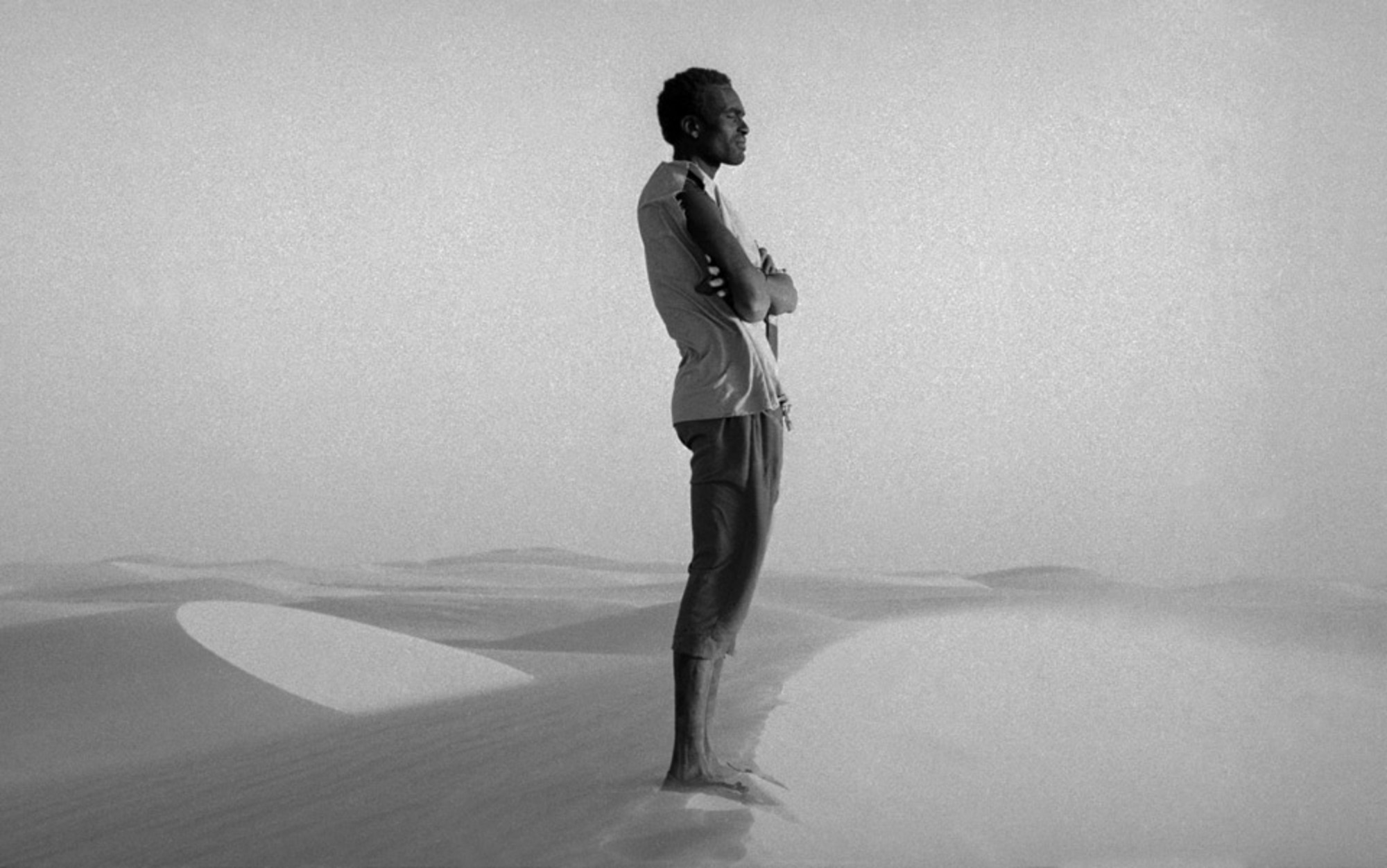 The nine forms of contentment are considered to be (a) four internals named Nature, Material Means, Time and Luck; and (b) five externals due to abstinence from objects.

A person has the belief that there is a Spirit quite distinct from the Pradhana; but being wrongly advised, no attempt is made to directly acquire discriminative wisdom by taking recourse to such practices as hearing, discernment etc and remains satisfied with this wrong advice. Such a one comes to have these four internal contentments. They are internal in as much as they are based on the Atman as distinct from Prakrti.

Which are these? It is answered: they are named Nature, Means, Time and Luck. The contentment called Prakrti is the complacency the disciple gets into on being told ‘that discriminative wisdom is only a modification of Prakrti and that such a knowledge is brought about by the Prakrti itself; hence, there is no need to have recourse to the practice of meditation etc. So, my child, remain as you are.’ This sort of contentment is called Ambha.

The second type of contentment arises from the following instruction: ‘Discriminative knowledge cannot be attained even through the process of Prakrti. If it were so, then, everyone would attain wisdom at all times because Prakrti functions equally in respect to all. This can be acquired only by embracing Sanyasa. Therefore, take to renunciation. Where, then, is the need for you, O long-lived one, for practicing meditation?’ At this, out of indolence, the discipline is content with mere Sanyasa and fails to make efforts to realize the Truth. This is the second variety called upadana tusti which is also called Salila. The third type of contentment follows from the instruction; ‘even if one has recourse to the path of renunciation, emancipation is possible only when the time is ripe for it; hence, there is no need for undergoing the troubles of renouncing etc before time.’ This type of self-contentment is known as Kala is also called Oghas.

The fourth type of contentment arises from the feeling of satisfaction arising from the thinking ‘that the discriminative wisdom cannot be attained either from Nature, or from any other means; nor does it depend solely on time but it comes only by luck. It was through mere luck alone that the children of Madalasa, though very young, attained wisdom through their mother’s instructions and thereby attained emancipation.’ The feeling of contentment arising from such instructions is known as bhagya, also called Vrstih.

The external forms of contentment are being described. They are five from the abstinence of five objects of senses. These five belong to those who have Vairagya but are, nevertheless, content in considering the non-Spirit, Viz, Nature, Will, Intelligence, I-Principle and the rest as the Sprit. The feeling of satisfaction arising from this is called external because, lacking the knowledge of the Spirit, they undertake efforts based on the knowledge of the non-Spirit. These forms of contentment appear only when there is Vairagya.

Therefore, these forms of Vairagya also are considered five-fold as the causes of Vairagya are five. Therefore, these contentments are also five. Abstinence from the objects of the senses is Vairagya; and Vairagya is the absence of attachment. These five abstinences arise from the perception of defects in the process of sense-enjoyments involving, as it does, the trouble of earning, saving, wasting, pleasure, and violence involved in killing etc. The means of earning wealth are by service, under another etc and they cause pain to the servants, as mentioned in the verse below:

Which wise one would ever get into the services of another when one thinks of the pain caused by the insults suffered at the hands of the terrible wardens armed with sticks and employed by a haughty and wicked Master?

Similar is the case with other means of acquiring wealth also. The contentment arising from abstinence from the objects of the senses because they cause pain, is called para.

Again, the protection of the wealth thus acquired from being destroyed by (the agents of) the king, thieves, fire and floods etc, involves great pain and misery. The contentment that arises from abstinence from the objects of senses due to such considerations is the second variety, called Suparam.

Again, the constant thought that the wealth acquired with great pain wastes away when enjoyed, leads to the abstinence from objects of the senses. The contentment arising from such feelings is the third kind of contentment called Paravara.

‘By becoming addicted to the enjoyments of the sense objects such as the sound and the rest, the cravings for them also increases. They make a lecherous person miserable if objects of enjoyments are not available.’ The contentment that arises from the abstinence of the objects of the senses from such thoughts, is the fourth type, known as anuttamambha.

Thus, the four kinds of internal contentments along with the five varieties of externals make the total number of contentment, nine. 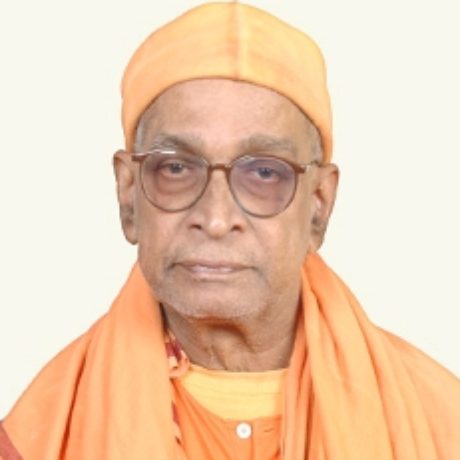