Artist, Patron, and Public in India

What function did the artist or craftsman fulfill in society, and in that other invisible part of the universe, which he was able to convey by his work to those around him and to posterity? 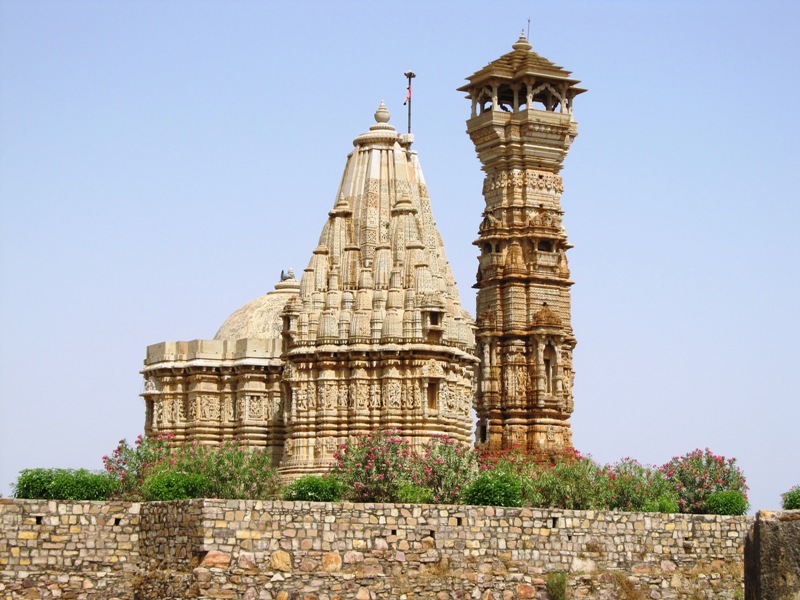 According to traditional Indian belief and practice every creature has a function (vrata) which he fulfills in the universe. What function did the artist or craftsman fulfill in society, and in that other invisible part of the universe, which he was able to convey by his work to those around him and to posterity? The distinction often made in the West between artist and craftsman did not affect India. The practitioner of one of the sixty-four recognized branches of art (kala), which provided channels for every possible kind of creative endowment to be trained and employed, fulfilled his calling in the best way possible to him, and thus carried out his universal task. Vocation and assignment were reciprocal; together they constituted the particular duty (svadharma) whose lifelong discharge satisfied the maker, the person for whom he made the work of art and the standards by which art exists and evokes ever renewed response. The sixty-four arts[1] are the counterpart to the thirty-two sciences. These two categories, the arts and the sciences, comprise the sum total of knowledge and skill, the one able to convey its contents and the creative experience it reflects through form alone, the other dependent upon words. The distinction is not rigid and certain border disciplines are variously assigned to the one or the other. While the sixty-four arts include the visual arts, music, the dance, drama, and also acrobatics and dress-making, the perfections of delight which are experienced by the other senses count among their highly specialized branches the culinary art or that of the perfumer, and the more comprehensive art of making love. The degrees of competence in these arts are many and genius is known when met, while there is only a lower limit to payment, fee, or reward. To what extent land, cattle, or silken garments were added in special cases over and above the customary compensation was regulated by an unwritten code.[2]

This discrimination did equal credit to both parties, establishing (as it must have done) degrees of quality and of connoisseurship. A distinction was made, as it must be made, between artist and craftsman with reference to the creative quality of the work of art, but not to the material of which it was made nor to the particular end or delight which it served. For delight is not mere pleasure. It is not self-indulgence, for delight requires discipline. The keener the perceptiveness the greater the delight. If an artist has to be trained for his task the true connoisseur also requires schooling; both are in need of exercise as well as the opportunity for exercise which they supply the one to the other. Both must start with assets no person can give. They are gifts of God, powers of an intensity greater than those of the discursive mind. But these powers remain incomplete and unfulfilled without the vital contact between artist and patron. Only a disjointed society allows genius to remain unrecognized, wasting away life in solitary communion, its unheard expression crying in a wilderness of numb men. It is generally assumed that the selectiveness of free competition did not exert its pressures on a calling which, because it was considered “hereditary,” was thought to run in smooth channels that endowed the individual with sharpened senses and a high degree of skill. Skill, however, is acquired and not hereditary, nor is heredity a factor to be reckoned with in the transmission of genius. While it was the rule that a son or younger brother learned a craft from his father or elder brother in his workshop, it was not unusual for a young craftsman who had shown promise and was not a relative at all to be educated in the same manner. History has recorded the names and preserved the work of members of one family of architects over more than two and a half centuries; they came from Gujerat to Mewar in Rajasthan in about the year 1389 and were the chief architects of the rulers of Mewar from that time.[3] To this family of architects belonged Mandana who built the Kirtistambha at Chitor (1440-48), and who was also the author of textbooks on architecture, such as the Vasturajavallabha or the Rupamandana. An inscription of 1653 in the Jagannatha Raya temple at Udaipur states that this temple was the work of two architects of the same family. Whether Mandana would have approved of their work we do not know. It does not compare favorably with his own and shows more of the architectural degradation of the later period than of the high standards of the Mandana workshop. Apprenticeship with a master or with a recognized member of the craftsmen’s guilds was a safeguard against low standards, incompetence, or fraud and self- deception. That it did not do away with all of these faults may be read in the threatening words of the Samarangaanustradhara (XLIV, 6-10), a most exhaustive compendium on the visual arts which was compiled in the earlier part or middle of the eleventh century by King Bhoja of Dhara (Malwa; near modern Indore). From the warning we find that nothing less than death awaits him who would practice architecture without correct knowledge or is mistakenly proud of false knowledge. The king threatens to inflict the death penalty on him as one who ruins the kingdom. This seemingly excessive punishment was justified, for architecture (like the other arts) had a magic effect, not simply an aesthetic one, nor did it fulfill only a utilitarian purpose. It was in the likeness of the architect of the universe, Visvakarma, its working principle, that the architect went to his task. Were he to infringe upon any rule or deviate from correct proportion, such neglect or dissonance was felt to be fatal to the structure not only of a particular building, but also to the order of the state. In fact, such injury might even endanger the order in the universe. For this reason “the ghost of such a man, dead before his time, will wander on this wide earth.” Having infringed its order, he is doomed to belong nowhere; he who should have been a builder of homes is to remain homeless in a disembodied condition. Another contingency in the practice of the arts is also considered in the same context. It has to do with an artist whose theoretical knowledge is greater than his skill. Such a situation may arise anywhere as soon as the practice of art has reached maturity, has become conscious, and is viewed in retrospect. Of such an artist it is said that he will “faint at the time of action like a timid man on the battlefield.” This collapse is equal to nervous failure in which self-deception seems to pass judgment on itself. King Bhoja, as author or compiler of the great compendium, the Samaranganusutradhara, as patron and head of the state, judges the artist and his short- comings from a moral point of view, once on the metaphysical level and again on the psychological level. He also takes a third source of failure into account. This is the case of the expert in his craft, the virtuoso who lacks intellectual insight. Of him the King says that “like a blind man he will be misled by anyone” for he is his own dupe, a potential casualty in the field of art.

Surveying this field which covered a considerable part of the King’s responsibility, for he was its foremost patron, he proved his knowledge of its nature; not every ruler would have had the same insight or would have recorded it as King Bhoja did. By doing so, however, he followed traditional practice, for an earlier encyclopaedia of all the arts, the Visnudharmottara (of about the sixth century) is written down as a conversation between a king and a sage. Here the king inquires and the sage instructs in the knowledge of the arts. Such knowledge is not only the domain of one or the other of the sages and seers, but in the sum total of Indian knowledge it forms part of Revelation, the Veda, to which it belongs as applied knowledge, being part of ritual and astrology, and in particular of Tantra, attached to the Atharva Veda. 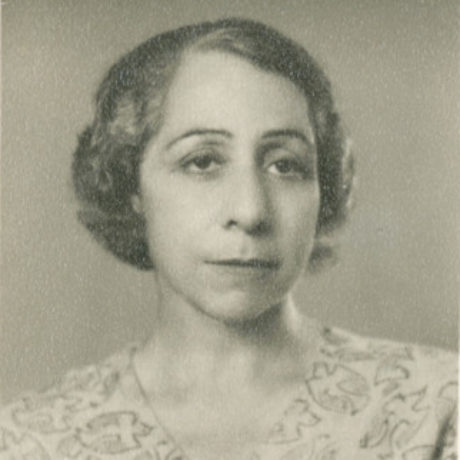 Stella Kramrisch (May 29, 1896 – August 31, 1993) was a pioneering art historian and curator who was the leading specialist on Indian art for most of the 20th century. Her scholarship remains a benchmark to this day. She researched and taught Indian art history for more than six decades on three continents.