Are We Missing Out on Free Play?

Children are pawns in a competitive game in which the adults around them are trying to squeeze the highest possible scores out of them on standardized tests. Anything that increases performance short of outright cheating is considered “education” in this high-stakes game. Thus, drills that enhance short-term memory of information they will be tested on are considered legitimate education, even though such drills produce no increase at all in understanding. 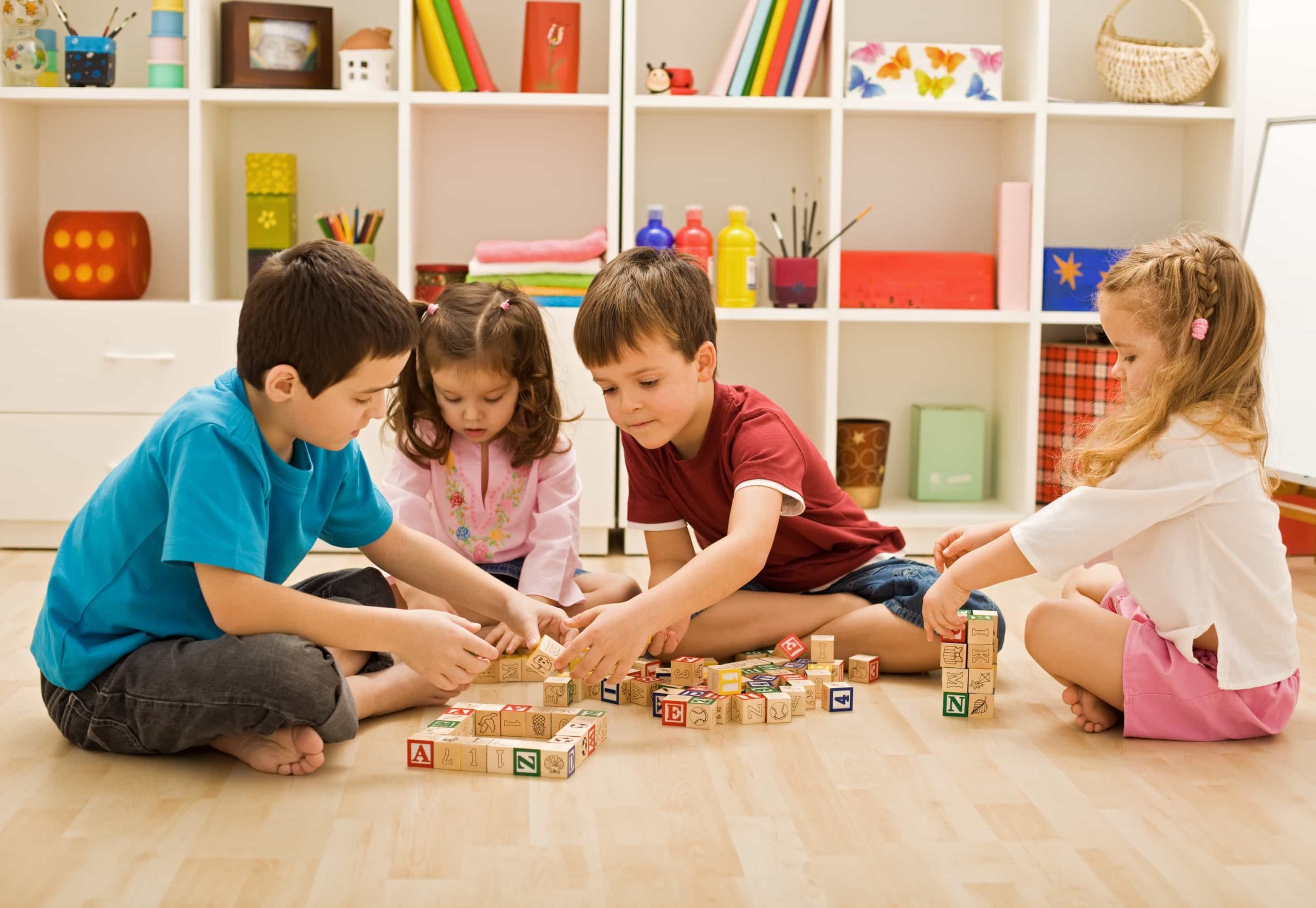 It is reasonable, if somewhat oversimplified, to say that over time in postcolonial America children’s opportunities to play freely have been determined by two trends. One is the gradual decline in need for child labor, which allowed children more time for play. This explains the general rise in play up to the early to mid-twentieth century. The other trend is the gradual increase in adult control of children’s lives outside the world of labor, which has reduced children’s opportunities for free play. This trend began to accelerate around the middle of the twentieth century and explains the continuous decline in play since then.

One significant reason for this increase in adult control over children’s lives is the ever-increasing weight of compulsory schooling. Children start school at ever younger ages. We now have not only kindergarten, but prekindergarten in some districts. And preschools, which precede kindergarten or prekindergarten, are structured more and more like elementary schools—with adult-assigned tasks replacing play. The school year has grown longer, as has the school day, and opportunities for free play within the school day have largely been eliminated. When I was an elementary school student in the 1950s we had “half-hour recesses each morning and afternoon, and at noon we had an hour for lunch. During these periods (which occupied a third of the six-hour school day) we were free to do whatever we wished, even leave the school grounds. In third grade my friends and I would spend nearly the entire lunch hour wrestling on the grass, or in the “snow, on a hill not far from the school. We also played games with jackknives and had major snowball wars in winter. I don’t remember any teacher or other adult observing us in such play. If they did, they certainly didn’t interfere. Such behavior would not be allowed today at any of the elementary schools I’ve observed. We were trusted then, in ways that children are not trusted today.

Not only has the school day grown longer and less playful, but school has intruded ever more into home and family life. Assigned homework has increased, eating into time that would otherwise be available for play. Parents are now expected to be teachers’ aides. They’re supposed to keep track of all the homework and special projects assigned to their kids and to coax, nag, or bribe them to complete those assignments. When kids blow off their homework or perform poorly on it, parents are often made to feel guilty, as if they had failed. Parents no longer dare to schedule family vacations that will keep their child out of school for even a day or two, or allow their child to miss school for activities at home that might, in truth, produce more useful learning than what would have occurred during that time in school.

But school has taken over children’s lives in an even more insidious way. The school system has directly and indirectly, often unintentionally, fostered an attitude in society that children learn and progress primarily by doing tasks that are directed and evaluated by adults, and that children’s own activities are wasted time. This attitude is seldom explicitly articulated, although when the superintendent of schools in Atlanta, Georgia, decided to end the tradition of free play at recesses, he declared, “Rather than give children 30 minutes to while away the time as they please, it makes more sense to teach them a skill, like dancing or gymnastics.” The same superintendent also said that children don’t need free play to get exercise, because they get that in physical education classes. Few educators would voice such an anti-play attitude so baldly. Most at least give lip service to the value of free play. Yet, at a level that controls adults’ actual behavior toward children, the anti-play attitude grows more pervasive with every passing decade and has seeped through the school walls to infect society everywhere. Children are increasingly encouraged or required to take adult-directed lessons and engage in adult-directed sports even out of school, rather than to play freely.

Related to this anti-play attitude is an ever-increasing focus on children’s performance, which can be measured, and decreasing concern for true learning, which is difficult or impossible to measure. What matters in today’s educational world is performance that can be scored and compared across students, across schools, and even across nations to see who is better and who is worse. Knowledge that is not part of the school curriculum, even deep knowledge, doesn’t count. By “true learning” and “deep knowledge,” I mean children’s incorporation of ideas and information into lasting ways of understanding and responding to the world around them (more on this in later chapters). This is very different from superficial knowledge that is acquired solely for the purpose of passing a test and is forgotten shortly after the test is over.

Parents, teachers, schools, and whole school districts—not just the children themselves—are evaluated these days on the basis of the children’s test performance. Children are pawns in a competitive game in which the adults around them are trying to squeeze the highest possible scores out of them on standardized tests. Anything that increases performance short of outright cheating is considered “education” in this high-stakes game. Thus, drills that enhance short-term memory of information they will be tested on are considered legitimate education, even though such drills produce no increase at all in understanding. 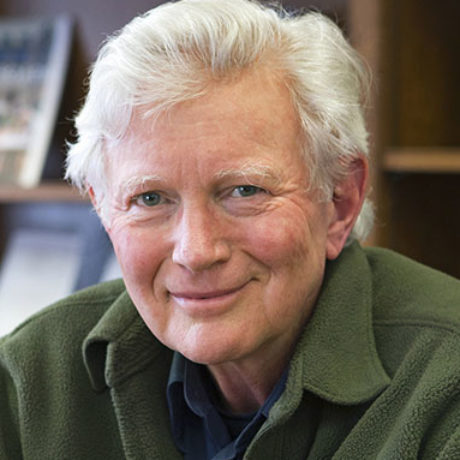 Peter Otis Gray is an American psychology researcher and scholar. He is a research professor of psychology at Boston College, and the author of an introductory psychology textbook. He is known for his work on the interaction between education and play, and for his evolutionary perspective on psychology theory.