Did Gandhi Get India Her Independence? 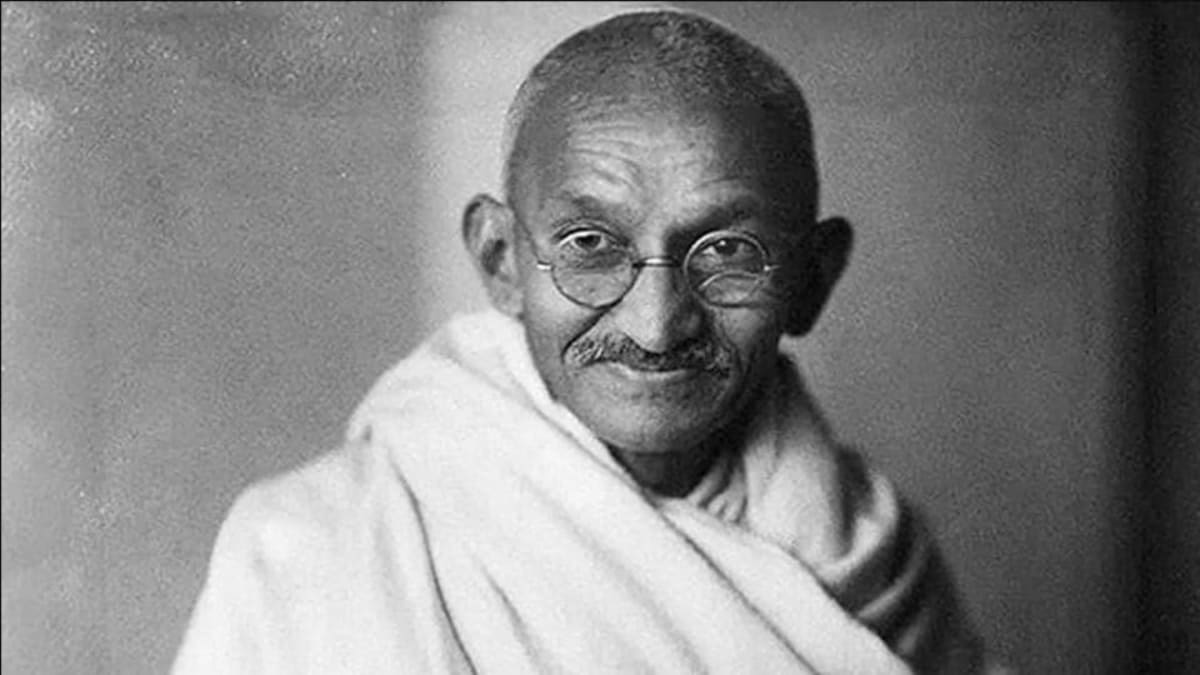 It is widely believed that Mohandas Karamchand Gandhi (1869-1948) played an instrumental role in the decision of the British to grant political independence to India in 1947. But a historical assessment of the events leading up to August 1947 presents a completely different picture. Let us briefly recapture the turn of events one by one.

In July 1944, Gandhi proposed to the Viceroy, Lord Wavell, that he would advise the Congress Working Committee to “renounce civil disobedience” if the British declared to grant immediate independence to India. This proposal was outrightly rejected by the British. In fact, the then Secretary of State said that this proposal “did not even form the starting point for a profitable discussion.”[1]

After the end of the Second World War in 1945, the Labour Party came to power in Britain and Winston Churchill was succeeded by Clement Attlee as the Prime Minister of Britain. The Labour Party had “undoubtedly greater genuine sympathy for the cause of India than the Conservatives.”[2]

Parallely, another series of events took place back home in India. The government decided to conduct public trials of the INA prisoners to teach a lesson that no insurrection within the armed forces would be tolerated. This created a huge furor. “The violent speeches of Congress leaders threatening another struggle, and the widespread disturbances caused by the trial of the I.N.A prisoners, created such a tense political situation in India that the British Government felt bound to take some fresh action […] For the first time the British Government officially declared the independence of India as their immediate goal.”[3]

Even as this plan was being materialized, in February 1946, another series of rebellions began in the Indian Navy due to “untold hardships regarding pay and food and the most outrageous racial discrimination”[4]. The situation turned so ugly that some of the Indians “took possession of the ships, mounted the guns, and prepared to open fire on the military guards.”[5] At the same time, the situation was becoming tense all over the country. “Strikes and hartlas were organized in Bombay, and unruly crowds went about looting and setting fire to banks, shops, post offices, police posts and grain shops.”[6] All these events further strengthened the resolve of the British to take definite action as soon as possible and a special Cabinet mission was sent to India for this purpose.

Gandhi left the Congress Working Committee in 1946 since it was clear that he no longer had much influence over the decisions of the Committee. Gandhi remained a popular leader but “he had ceased to count in Indian politics, a fact which became more and more noticeable during the final phase of the negotiations with the British.”[7]

The series of events that followed gave further impetus to the cause of India’s independence. There was also a difference of opinion between the Labour Government in Britain and the Viceroy in India. Moreover, the British were afraid of another insurrection in the armed forces. The “virus of communalism”, they believed, “had so much affected the army and the Civil Service that they could not be relied upon to act impartially or support the Government loyally in any serious communal strife.”[8]

In view of all these factors, the Prime Minister of Britain, Clement Attlee “came to a momentous decision” and fixed a definite date by which the British would leave India. On 20th February 1947,  he made the historic announcement about the end of British rule in India.[9]

It is evident from the above brief survey of the reasons that compelled the British to leave India that Gandhi had almost no role to play in convincing the British to make their decision. While there is no doubt that Gandhi was a national leader who galvanized a large mass of people to rise and fight for their freedom, there is little historical evidence to justify the argument that he was instrumental in getting India free from British rule.