Tantra and Aesthetics: Where the Twain Meet

Are deities connected to emotions ? Is the body and mind separate in Tantra? Read this fascinating excerpt from Sthaneshwar Timalsina’s book to learn about how Tantra transcends various dualities. 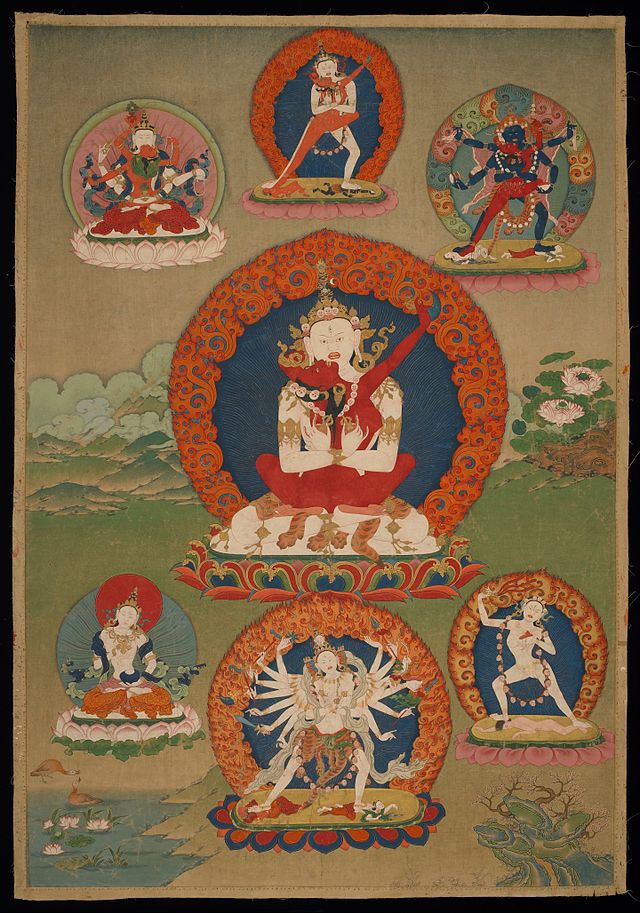 The interplay of the two disciplines of esthetics and Tantra is explicit in the ritual visualization of the mandalas, where the deities embody rasa experience by displaying various emotions. At the same time, deity images also relate to the gradual modes of mystical experience. The display of emotions thus becomes a language to communicate the state that transcends linguistic discourse. Just as rasa experience is transcendent in its essence while being revealed by immanent means, the esoteric experience transcends its subject and object, although being derived through visualizing images. This overlap between the systems provides us with an opportunity to relate one domain with the other.

The project of reading images through the lens of emotions is sustained even by some historical factors. Bharata, the founder of the Indian esthetic system, associates different deities with particular emotions. His list runs as follows:

This list makes it clear that early esthetes interpreted rasa as a cosmic play where various deities correspond to different emotions. The relation of Rudra with fury is explicit, and even the very name of the deity reinforces this link. The link of Yama to tragic emotion is likewise clear, as Yama is the god of death. The most fearsome images of Kala or Kalı – elicit terror or dread. In the Vedic literature, Indra was associated with heroism. Vishnu’s power to manifest as an enchanting woman (Mohinı) or his incarnation of Krsna demonstrate Bharata’s coupling of Visnu with erotic sentiment. In essence, this identification of deities with emotions is thorough, when we examine the myths and visualizations of the deities in the list. Tantras borrowed this framework when systematizing the deity mandala and prescribing visualization. The most common category to describe their deities is in the group of eight: Sanskrit syllables are divided into groups of eight; the male (Bhairava) and the female (Matrka) deities are grouped in eight each, and mandalas are constructed with the most external sphere representing this eightfold grouping. The link between this categorization with eight emotions is therefore crucial. And this link is found in a later Tantric text, the Bhavanopanisad:

In shifting the discussion from deity images to rituals, just as a drama generates rasa, a refined cocktail of emotions, by evoking particular emotions and allowing subjects to transform their sentiments and moods to the transcendent experience that cannot be reduced to any specific emotion, so also does visualization allow the viewer to transform their extroverted consciousness and object-directed pleasure to self-oriented and transcendent bliss. The deity, in this paradigm, is the luminous body of awareness.

With deities expressing emotions through every gesture and posture, it becomes clear that emotion and consciousness are inseparably identical. As a consequence, the phenomenal self can be understood through the prism of emotions, and the liberating experience is embodied and in essence, emotional. Through its innate vibrancy, the self or consciousness engages with emotions by means of the flow of the senses. Just like the self is equated with the central deity in a mandala, the sense organs are comparable to the surrounding deities. One can expand the argument based on the above parallels that the self is in essence the summation of, and at the same time the enjoyer of all the rasas simultaneously. Not only does this understanding identify consciousness with emotion, it also grounds the embodied nature of liberating experience. Emotions, while residing in and being reflected in the body, are integral to consciousness. These emotions evoke, or more literally, ‘suggest’ the transcendent self, of the nature of bliss and awareness unbound by any specificity.

In order to ground the argument that emotional experience of the self (where the self is cognizing the very self as emotions) is integral to Tantric visualization, I will offer a few examples from common Tantric images. This will also engage the so-called ‘negative emotions,’ further problematizing the paradigm where the self is distinct from emotions.

Kalı – one of the foremost deities in Tantra, simultaneously displays various emotions, most of which are ‘negative.’ Her glaring eyes, spiky fangs, and garlands of skulls and snakes evoke fear; her residence in the cremation ground filled with rotting flesh, the company of the canines, and her consumption of entrails and flesh evoke disgust; her striding atop Siva and carrying a shiny sword with a freshly chopped head of a demon depict heroism. The emotions of fury and horror surround her stage. She, however, is the ‘supreme goddess’ (Mahadevi) identified with pure consciousness and the self which in essence is all-encompassing bliss. This example alone confirms the above arguments that associate emotion with the self, and the role of negative emotions in cultivating mystical and esthetic experiences. Accordingly, one cannot actualize the self-dissociated from emotions, as the emotional self is not something to be shunned but to be recognized. The problem of discrediting emotions, particularly the negative ones, lies with dualism, and the Tantric tradition under consideration – the Trika, Kaula, and Sakta philosophies – are essentially non-dual.

The insights from Tantric philosophy and rasa esthetics problematize the readings where the role given to the body and the emphasis upon emotion are marginal. These arguments are also noteworthy for those advocating a universality of esthetic or mystical experiences, because the process of cultivating such experiences, and the discussion upon them, are very dissimilar. This reading, however, is congruent with those who acknowledge the role of cultures in cultivating emotions. 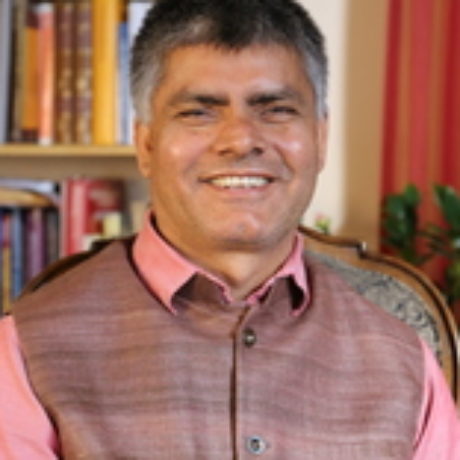 Sthaneshwar Timalsina is Assistant Professor in the Department of Religious Studies, San Diego State University, US. His research interests include Tantric traditions, literary theory, and ritual studies. His first book, Seeing and Appearance, was published in 2006 by Shaker Verlag.