A Way to Understand the Birthmark Cases. Exploratory Studies in Reincarnation. 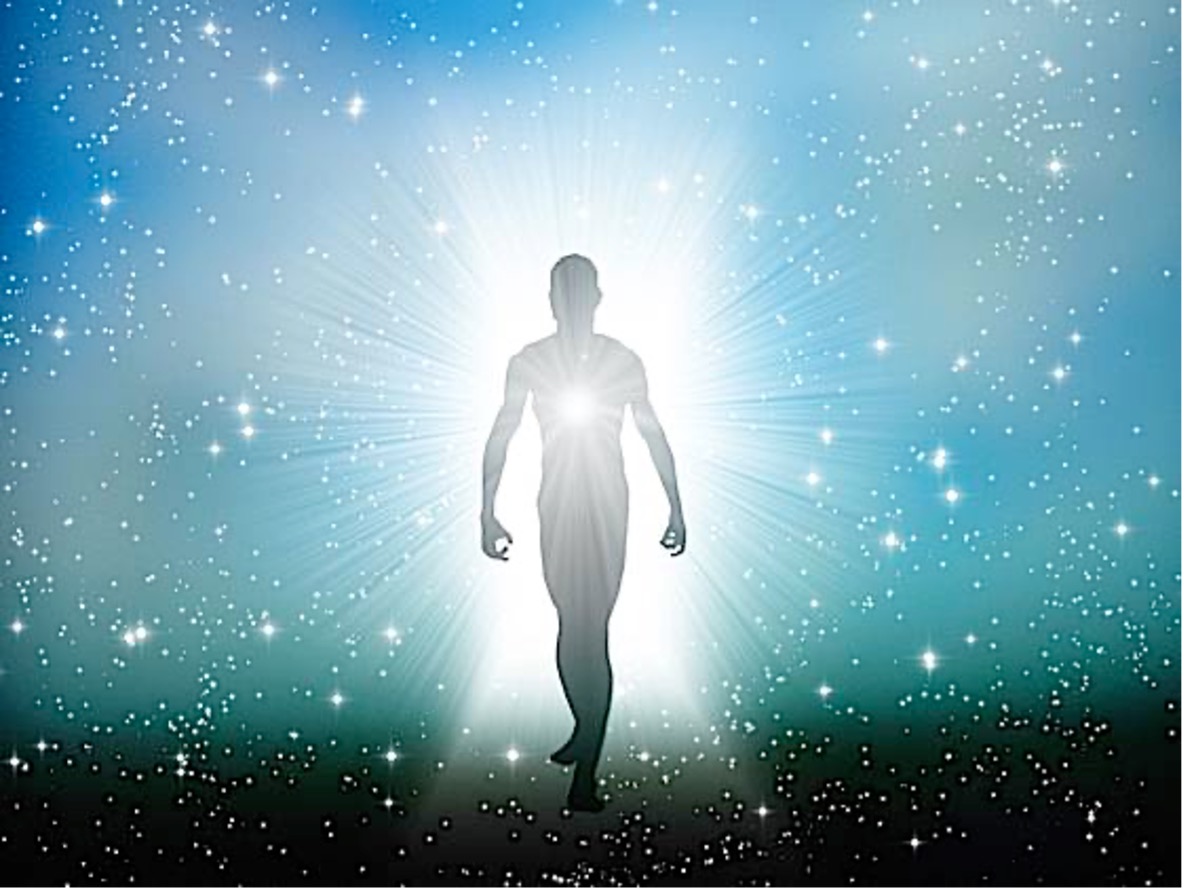 Our first article on Reincarnation ‘The Boy Who Was His Own Grandfather’, from Dr. Jim Tucker’s book ‘Life before Life’ published on April 5, brought to you the case of John McConnell of New York who died of gunshot wounds in an encounter with robbers. He was reborn to his daughter Doreen, as William and went on to recall his life as Doreen’s father. In this case, William had birth defects similar to the fatal wounds suffered by his grandfather John McConnell. Such birthmark cases are not rare. In fact, a third of the reincarnation cases from India, studied by Dr. Jim Tucker include birthmarks or birth defects. How do we explain this?  Even if we believe in reincarnation, how can the fatal wounds on the physical body of John McConnell show up as birth defects in another physical body – that of his grandson? Read on to find out what Dr. Jim Tucker has to say on this in his book ‘Life before Life’.

A Way to Understand the Birthmark Cases

We may well wonder, even if we believe in reincarnation, how an injury to one body could then show up on the next one. We can understand how this might be possible by looking at research that has examined the interaction between psychological and physical issues. To start with, studies have shown that mental factors can produce general changes in the body. For instance, stress can contribute to illness, because it produces changes in hormones and nerve pathways that cause the immune system to be less able to fight off infections. Likewise, hopelessness has been shown to increase the risk of a heart attack or cancer. What is far less accepted, and understood not at all, is the idea that individual mental images can produce very specific changes in the body, and this is what we need to consider in order to make sense of the birthmark cases.

Dr. Stevenson presents evidence at the start of Reincarnation and Biology. He begins with stigmata. These are skin wounds that some usually very devout individuals develop that match the crucifixion wounds of Jesus as described in the Bible. St. Francis of Assisi may well have been the first stigmatic, and since his time, more than 350 others have been reported. These cases were first thought to represent miracles, but they were observed to occur in individuals who could not be described as saintly. They have often occurred when the individual has engaged in a particularly intense religious practice, and they have come to be regarded as psychosomatic in origin. While some cases of fraud have been exposed—individuals who intentionally created the wounds by using chemical irritants or even paint—many cases have been documented in which we can reasonably eliminate artificially induced wounds as a possibility. Thus, the mental image of Jesus’ wounds in the mind of a particularly susceptible person can produce very specific changes on the skin that match the mental images.

In addition to these, a number of cases have been published in which hypnotists produced blisters on subjects by saying that they were being burned and then touching the subjects with a cool object, such as the tip of a finger. In some cases, the hypnotists used an object in the shape of a letter or other recognizable symbol, and the subsequent wounds that were produced were in that shape. One case involved both stigmata and hypnosis, as a subject was induced under hypnosis to produce bleeding wounds on her feet and palms along with a number of triangular wounds on her forehead that looked as if a crown of thorns might have made them.

In another type of case, subjects have “relived” traumatic experiences with the help of either hypnosis or drugs and then developed skin manifestations that matched those they experienced during the original experiences. In one notable case, a man reexperienced an event that included having his arms tied behind his back with rope. He developed deep indentations on his forearms that looked like rope marks. Mainstream science has had difficulty determining a mechanism that would explain such cases, so it has largely ignored them.

We can all agree that hypnosis can use mental images to produce at least some physiological changes in certain individuals. For instance, if a person is reliving a frightening event under hypnosis, she may develop an increased heart rate. In fact, many individuals may develop an increased heart rate by simply recalling a frightening event, even without undergoing hypnosis. In that case, we can, without too much trouble, map out the mechanism similar to the “fight or flight” response that a person develops when faced with an actual experience that is frightening or dangerous. We cannot yet map out the mechanism to explain how a person can develop blisters while thinking that he is being burned or rope marks while reliving an incident of being tied up, but we can see that such cases vary only by degree from ones in which physiological changes that we can readily explain are produced by similar mental image stimuli.

The point of all this is that the mind can produce changes in the body that, given our current state of knowledge, we are unable to explain. When I say the mind, I do not necessarily mean the brain. I am referring to the world of thoughts, or the consciousness, that exists in the brain, and I will discuss this more when I address materialism in Chapter 4. If this consciousness or mind can exist after the brain dies—if some part of us survives when our bodies die —and can enter a fetus to be reborn, then it follows that it can produce changes in the development of that fetus, just as it can produce changes during a life. Since we may assume that the period of development in the womb would be a particularly vulnerable time for the body to be affected, we can easily see that if a mind occupied a fetus while carrying traumatic memories, which previous studies have shown can produce specific lesions on the skin of certain individuals, those memories could produce birthmarks or even birth defects that matched wounds that the mind had experienced in its previous life. If the mind does survive one life and moves on to another, the birthmark cases could logically involve the same process as the previously documented hypnosis cases.

Moral Blindness in the Name of "Tolerance"
‘Vanamuthassi’: The Grandmother of Forest
Sakti Worship in North-East India: A Historical & Cultural Perspective (Part 1)