Leading The World In A Battle Of Convergences

In this curious world, the convergence between nations on different subject matters will facilitate the issue-based coalition. Priyanshu Mishra explains how this will evolve into a world where alliances will be loosened and partnerships will flourish with new trilateral formats. 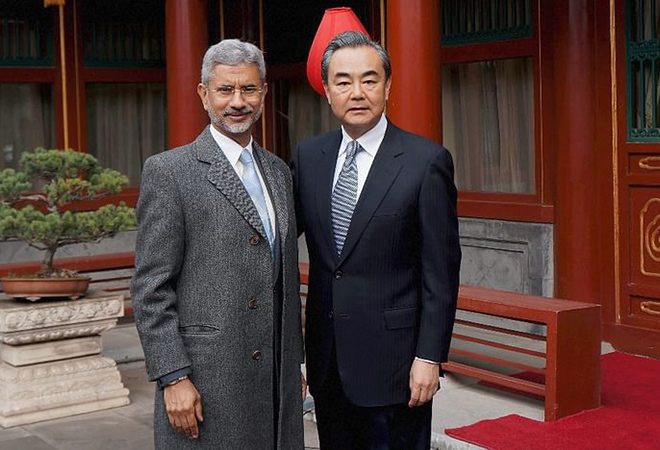 A remark was made by Dr. S. Jaishankar at his book launch event at ORF which said that this is a curious world. He defined the new multipolar world as a world of convergences. At Express E Adda, he mentioned that we tend to have a black and white picture of the world i.e. these are my friends and those are not, but this picturization is becoming less and less relevant. In ‘India Way’, he mentioned that “Positioning is of increasing value in a fluid world, explaining the importance of engaging competing powers like the US, China, the EU or Russia at the same time”. This policy direction becomes evident when India attends BRICS, SCO, and Quad, JAI at the same time(almost after weeks). That’s what stated as a strategy for an uncertain world and that uncertainty is underlining when Jaishankar had pointed out that there will be convergence with many but congruence with none. The talks of greater multipolarity and less multilateralism at the Munich Security Conference, suggests that a nationalistic approach to international relations will weaken multilateral rules. The proliferation of frenemies beyond alliance structure and within it will weaken alliance structure and dilute it, and what will emerge is a complex architecture characterized by different degrees of competition, convergences, and coordination.

Here I would like to bring some ideas from the technical world for better understanding.

With a traditional lens, the Indian approach of engaging RIC and JAI at the same time looks contradictory or someone might say that it’s very uncertain to tell with whom India is. So, from traditional, earlier mentioned Black and White imagery, India is uncertain, the world is uncertain. Now, in quantum computing also, something similar is happening. We call the future world a digital world, driven by technology, IoT, etc. In the traditional functioning of devices or computing, the operations are performed by bits, which contain value either 1 or 0 at a time. But the new approach deals with a single bit that will contain both values 1 and 0 at the same time but with an uncertain amount of proportionality. It means that only a single bit will have values both 1 and 0 but it different proportions like 60% 1(one) and 40% 0(zero) or 30% 1(one) and 70% 0(zero). This proportionality will be unknown to the user while the device will be performing operations. So, it will be uncertain to tell that a bit is 1 or 0 and to what extent. With this new revolution in the computing field, it will completely transform everything, from small calculators to supercomputers which will operate in uncertainty. So, it’s not just an international system but also a technological world entering into the realm of uncertainty where uncertainty will operate. The roots of this logical valuation can be found in Vedas as Chatushkoti, “four-valued logic”: ‘true’,’ false’,’ both true and false’,’ neither true nor false’ as pointed out by Sanjay Dixit. So it’s going to be a digital world, the diplomatic world should also reflect and relate with technical terminologies, calling this new strategy as quantum diplomacy or as suited.

Just in reference to the above, Shivshankar Menon has also talked about the issue-based coalition of willing, strengthening the approach taken up by the Indian foreign policy. Like India wants to be a partner of the US in the domain of democracy, technology but with Russia on cyber laws and while doing so, differing with the US on issue of climate change and from Russia on Indo-Pacific.

The world of convergences is more and more visible now. Former Dy. Foreign Minister of Indonesia Dr. Dino Patti Djalal described a new strategy adopted by Indonesia where they wanted to be as close to Beijing as to Washington D.C. Also, the foreign minister of Singapore Dr. Vivian Balakrishnan about India and China(in a particular reference to two opposing states, poles) at ORF stated that they are at crossroads with both of the civilizations. Thailand also, about the Kra canal project pursuing to say balanced or issue-based coalition. The latest report by CSIS on the influence of China and the USA on southeast Asian nations shows that both China and the US have almost equal influence over Southeast Asian nations. The southeast nations are not only converging with China and the US but with India also on the issue of climate change. Anyhow, the picture of the world of convergences is gathering pace and few people are in denial of it now.

Our neighbors are also pursuing this, to say, similar approach, by trying to bring out the best from the competition of India and China. Recently, we have seen high levels of cooperation with Bangladesh, be it about inland waterways, special deliveries, canceling Chinese funding in Sonadia port. But at the same time, we are getting news of Bangladesh roping in China on the Teesta river project, buying submarines, tariff relief from the Chinese, etc. Be it Myanmar, cooperating with China and India both. Sri Lanka also in a somewhat similar manner approaches to bring out the best in the case of Hambantota or Colombo port. Maldives and Nepal as some other examples. So, our neighbours are also pursuing a somewhat similar approach, that we have taken about the US and Russia or China. Our neighbors pursuing the same may seem difficult for us as in their approach, we are a pole, and we have to figure it out. But them doing the same only promotes and strengthens our narrative or our approach in this regard. But we need to caution them when it comes to our strategic interests.

From above it is evident that the newly decolonized countries looked towards India as their leader in Non-Alignment. And that global south is a constituency that feels very strong about India’s rise. So in this developing world when the countries are looking forward to cooperate more with every center of power, balancing will be an issue for them to resolve. So far India had done this balancing smartly like by purchasing S400 from Russia we invited a threat of sanctions from the US but at the same time, we are the only major defense partner of the US. We can lead them in this convergent world and can strengthen our capabilities and clout as an emerging power. This will not be very difficult for India to manage this multipolar convergence-based landscape as Indian strategic thinking has always revolved around convergences from the times of Mahabharat to Ancient India with multiple actors in play in the subcontinent. Now also Indian minds are habitual of dealing with multiple players and our multiparty system is just an example of that.

So in the Cold War period, we were the leader of Non- Alignment; in this period of multipolarity, we can be the leader of Strategic Alignment or Issue-based coalitions in the world of convergences where uncertainty is new normal. 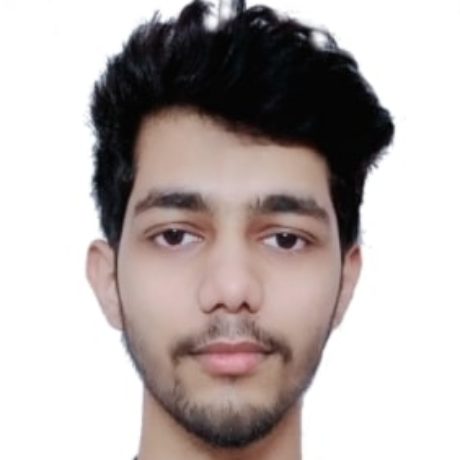