We often tend to assume that Shakti is represented by force alone but is there something deeper to the worship of Shakti. Sir John Woodroffe explains here. 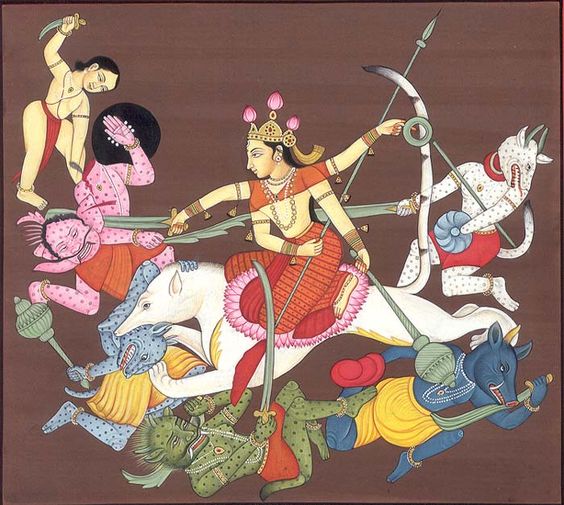 Shakti comes from the root Shak “to be able,” “to do”. It indicates both activity and capacity therefor. The world, as word, is activity. But when we have said that, we have already indicated that it is erroneous to confine the meaning of the term Shakti to any special form of activity. On the contrary Shakti means both power in general and every particular form of power. Mind is a Power: so is Matter. Mind is constantly functioning in the form of Vritti; Reasoning, Will and Feeling (Bhava) such as love, aversion and so forth are all aspects of Mind-power in its general sense. Force is power translated to the material plane, and is therefore only one and the grossest aspect of Shakti or power. But all these special powers are limited forms of the great creative Power which is the Mother (Ambika) of the Universe. Worship of Shakti is not worship of these limited forms but of the Divine will, knowledge and action, the cause of these effects. That Mahashakti is perfect consciousness (Cidrupini) and Bliss (Anandamayi) which produces from Itself the contracted consciousness experiencing both pleasure and pain. This production is not at all a “whim”. It is the nature (Svabhava) of the ultimate.

I quite agree that the worship of mere Force is Asurik and except in a transient sense futile. Force, however, may be moralized by the good purpose which it serves. The antithesis is not rightly between Might and Right but between Might in the service of Right and Might in the service of Wrong. To worship force merely is to worship matter. He however who worships the Mother in Her Material forms (Sthularupa) will know that She has others, and will worship Her in all such forms. He will also know that She is beyond all limited forms as that which gives being to them all. We may then say that Force is a gross form of Shakti, but Shakti is much “more than that “here”(Iha) and the infinite Power of Consciousness “there”(Amutra). This last, the Shakti of worship, is called by the Shastra the Purnahambhava or the experience “All I am”. 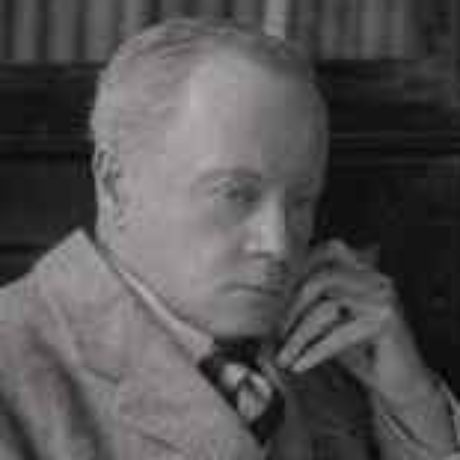 Sir John George Woodroffe (15 December 1865 – 16 January 1936), also known by his pseudonym Arthur Avalon, was a British Orientalist whose extensive and complex published works on the Tantras, and other Hindu traditions, stimulated a wide-ranging interest in Hindu philosophy and yoga.