Has Europe Forgotten Vigilance? A Warning to the West – 5

This final article in the series by Alexander Solzhenitsyn reminds us of the need for vigilance and why it is crucial for the survival of Europe. 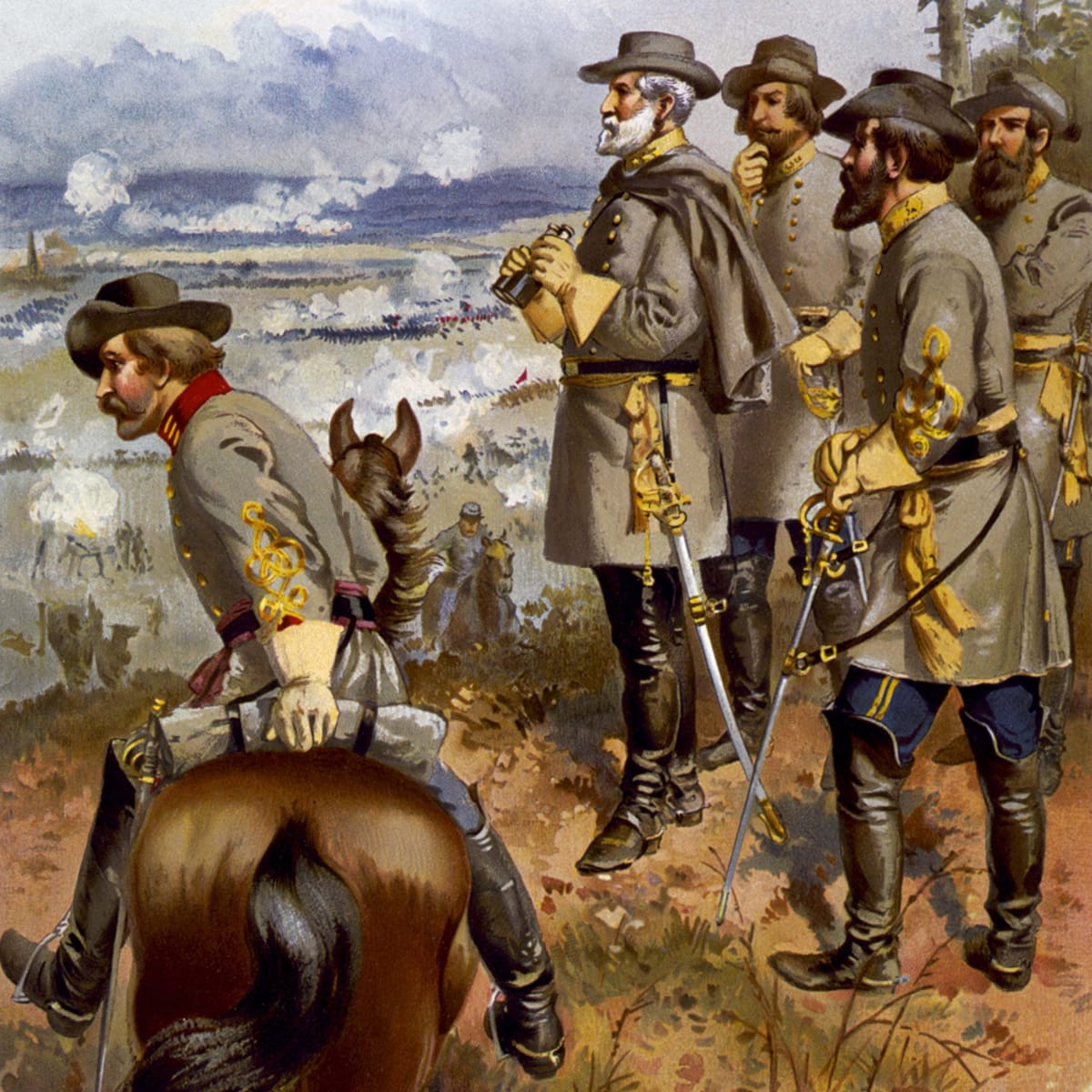 However hidden it may be from human gaze, however unexpected for the practical mind, there is sometimes a direct link between the evil we cause to others and the evil which suddenly confronts us. Pragmatists may explain this link as a chain of natural cause and effect. But those who are more inclined to a religious view of life will immediately perceive a link between sin and punishment. It can be seen in the history of every country. Today’s generation has had to pay for the shortcomings of their fathers and grandfathers, who blocked their ears to the lamentations of the world and closed their eyes to its miseries and disasters.

Your newspapers may be famous for their traditions, but they print a number of articles containing analyses and commentaries which are shamefully shallow and shortsighted. What can one say when your leading liberal paper compares the contemporary development of the Russian spiritual regeneration with pigs trying to fly? This is not just contempt for the spiritual potential of my people. It’s broader than that. It’s a kind of fastidious contempt for any kind of spiritual regeneration, for anything which does not stem directly from economics but which is based on moral criteria. What an inglorious end to four hundred years of materialism!

The decline of contemporary thought has been hastened by the misty phantom of socialism. Socialism has created the illusion of quenching people’s thirst for justice: Socialism has lulled their conscience into thinking that the steamroller which is about to flatten them is a blessing in disguise, a salvation. And socialism, more than anything else, has caused public hypocrisy to thrive; it has enabled Europe to ignore the annihilation of 66 million people on its very borders.

There is not even a single precise definition of socialism that is generally recognized: all we have is a sort of hazy shimmering concept of something good, something noble, so that two socialists talking to each other about socialism might just as well be talking about completely different things. And, of course, any new-style African dictator can call himself a socialist without fear of contradiction.

But socialism defies logic. You see, it is an emotional impulse, a kind of worldly religion, and nobody has the slightest need to study or even to read the teachings of its early prophets. Their books are judged by hearsay; their conclusions are accepted ready-made. Socialism is defended with a passionate lack of reason; it is never analyzed; it’s proof against all criticism. Socialism, especially Marxist socialism, uses the neat device of declaring all serious criticism “outside the framework of possible discussion”; and one is required to accept 95 percent of socialist doctrine as a “basis for discussion”—all that is left to argue about is the remaining 5 percent.

There is another myth here too, namely that socialism represents a sort of ultra-modern structure, an alternative to dying capitalism. And yet it existed ages and ages before any sort of capitalism.

My friend Academician Igor Shafarevich has shown in his extensive study of socialism that socialist systems, which are being used today to lure us to some halcyon future, made up the greatest portion of the previous history of mankind in the ancient East, in China, and were repeated later in the bloody experiments of the Reformation. As for socialist doctrines, he has shown that they emerged far later but have still been with us for over two thousand years; and that they originated not in an eruption of progressive thought as people think nowadays but as a reaction—Plato’s reaction against Athenian democracy, the Gnostics’ reaction against Christianity—against the dynamic world of individualism and as a return to the impersonal, stagnant system of antiquity. And if we follow the explosive sequence of socialist doctrines and socialist utopias preached in Europe— by Thomas More, Campanella, Winstanley, Morelli, Deschamps, Babeuf, Fourier, Marx, and dozens of others—we cannot help but shudder as they openly proclaim certain features of that terrible form of society. It is about time we called upon right-minded socialists calmly and without prejudice to read, say, a dozen of the major works of the major prophets of European socialism and to ask themselves: Is this really that social ideal for which they would be prepared to sacrifice the lives of countless others and even to sacrifice their own?

You imagine you see danger in other parts of the globe and so you hurl the arrows from your depleted quiver there. But the greatest danger of all is that you have lost the will to defend yourselves.

Great Britain, the kernel of the Western world, has experienced this sapping of its strength and will to an even greater degree, perhaps, than any other country. For some twenty years Britain’s voice has not been heard in our planet; its character has gone, its freshness has faded. And Britain’s position in the world today is of less significance than that of Romania, or even … Uganda. British common sense—so lucid, so universally acknowledged—seems to have failed her now. Contemporary society in Britain is living on self-deception and illusions, both in the world of politics and in the world of ideas. People build rickety structures to convince themselves that there is no danger and that its irrevocable advance is nothing more than the establishment of a stable world.

We, the oppressed people of Russia, the oppressed people of Eastern Europe, watch with anguish the tragic enfeeblement of Europe. We offer you the experience of our suffering; we would like you to accept it without having to pay the monstrous price of death and slavery that we have paid. But your society refuses to heed our warning voices. I suppose we must admit, sad though it is, that experience cannot be transmitted: everyone must experience everything for himself.

Of course, it’s not just a question of Britain; it’s not just a question of the West—it concerns all of us, in the East as well as in the West. We are all, each in his own way, bound together by a common fate, by the same bands of iron. And all of us are standing on the brink of a great historical cataclysm, a flood that swallows up civilization and changes whole epochs. The present world situation is complicated still more by the fact that several hours have struck simultaneously on the clock of history. We all must face up to a crisis—not just a social crisis, not just a political crisis, not just a military crisis—face up to it, but also stand firm in this great upheaval, an upheaval similar to that which marked the transition from the Middle Ages to the Renaissance. Just as mankind once became aware of the intolerable and mistaken deviation of the late Middle Ages and recoiled in horror from it, so too must we take account of the disastrous deviation of the late Enlightenment. We have become hopelessly enmeshed in our slavish worship of all that is pleasant, all that is comfortable, all that is material— we worship things, we worship products.

Will we ever succeed in shaking off this burden, in giving free rein to the spirit that was breathed into us at birth, that spirit which distinguishes us from the animal world?

The Liberal Iconoclasm
Has European Pragmatism Backfired? A Warning to the West - 4
Perversion of India's Political Parlance