The Centre for Policy Studies had published a reprint of Dharampal’s major works. Read this wonderful introduction to this new edition. 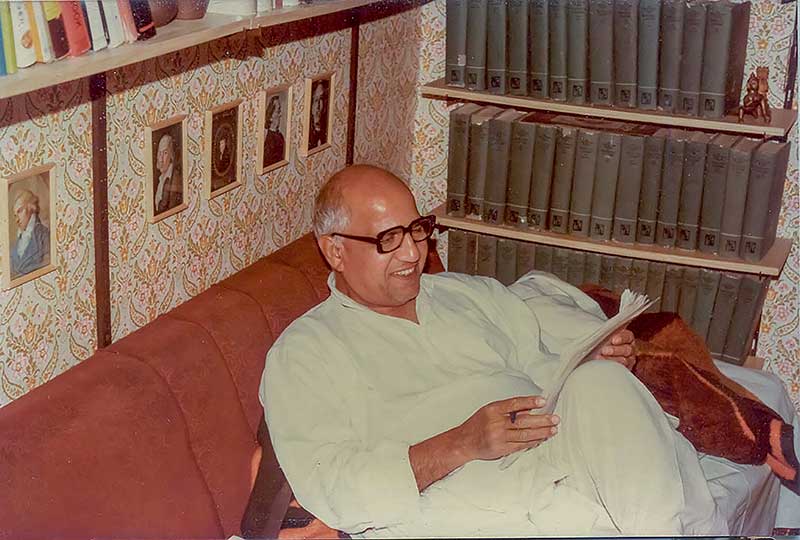 Dharampal (1922-2006) authored several books that sought to present different aspects of the Indian society and polity from an Indian perspective. These rigorously documented books disrupted the scholarly consensus about the backwardness and dis-functionality of pre-British India and presented the picture of a society that in fact was highly sophisticated and advanced in its political ideas and arrangements and in its sciences, technologies and education systems. These works are of abiding interest and importance.

In the Dharampal Classics Series, we are reprinting the original editions of the most significant of his works. We have tried to keep the text of the first published editions unaltered except for changing some punctuation mark where it seemed essential or introducing a footnote here or there to explain some reference, word or phrase. Where possible, we have compared the archival documents reproduced in these books with the originals and carried out the necessary corrections when necessary.

The present volume, Panchayat Raj as the Basis of Indian Polity (1962) was the first book that Dharampal authored. It presents extracts from the Constituent Assembly Debates on the place of Panchayat Raj in the constitutional polity of Independent India. This passionate debate ultimately led to the mention of Panchayat Raj among the non-enforceable Directive Principles of the Constitution. The book gave an early indication of the deep interest Dharampal was to develop in the understanding of classical Indian society and polity and the process of its subversion by the British.

Soon after publishing this book, Dharampal began an extensive exploration into the British Indian archives, especially the India Office Records collection. This archival research led to three of his major works. In the first of these, Indian Science and Technology in the Eighteenth Century (1971), Dharampal compiled several articles by early British officers, scholars and observers about the Indian sciences of astronomy and mathematics and the Indian technological practices in metallurgy, agriculture and medicine etc. The book created a new appreciation of the sophistication and efficacy of Indian sciences and technologies before the coming of the British.

Around the same time, Dharampal published Civil Disobedience and Indian Tradition (1971). It presented documents of an intense civil disobedience struggle that raged Benares and several cities of Bihar for nearly two years between 1810 and 1811 against the imposition of a new house tax by the alien British administration. Indians found the tax to be an innovation and therefore obnoxious. The book anchored the Civil Disobedience of Mahatma Gandhi in an older and, till recently, vibrant tradition.

The Beautiful Tree: Indigenous Indian Education in the Eighteenth Century (1983) was the third book of Dharampal presenting the British archival records on various aspects of Indian polity. In this volume, Dharampal compiled documents of a survey of indigenous education ordered by Thomas Munro, Governor of Madras, in 1822. The details of the indigenous schools and institutions of higher learning – sent by the Collectors of 21 districts of the extensive Madras Presidency – offer a fascinating picture of the extent, inclusiveness and sophistication of the then prevailing system of education in India. The book also includes extracts giving similarly fascinating details of indigenous education in Bengal and Punjab.

Bharatiya, Chitta Manas and Kala (1993), the fifth book in this Series, is in a way the final book of Dharampal, though later he did author a few books based on his archival studies. In this small, but seminal book, he reflects on the peculiarities of the Indian consciousness, the Indian sense of time and on the civilisational essence of being an Indian. The book thus lays down the philosophical perspective from which his corpus needs to be read.

CENTRE FOR POLICY STUDIES has been fortunate to have the honour of Sri Dharampal’s association from its inception in 1990. Around that time, Sri Dharampal spent several years in Chennai and, we along with several other colleagues, had the opportunity to closely work with him on many subjects. Bharatiya, Chitta Manas and Kala was written during this time. It was translated into English and published under the auspices of the Centre in 1993.

The historical event of the demolition of Babari structure at Ayodhya happened when Sri Dharampal was residing in Chennai. The Centre, at his initiative and with his blessings, invited several eminent persons of diverse persuasions to speak on the meaning of that momentous event. The lectures and the subsequent discussion on them were published by the Centre under the title Ayodhya and the Future India. Sri Dharampal’s lecture, “Undamming the Flow”, in this compilation remains relevant even today, especially now when the Ayodhya saga is coming to its culmination.

During his stay at Chennai, Sri Dharampal also began looking into the archival records of a survey of the Chengalpattu region that the British had carried out in the 1770s. The Survey disclosed an affluent, equitable and functional polity in which the locality raised its own resources and performed all the functions that we today expect from a provincial or national State. The Centre has continued to compile and analyse the voluminous data of that Survey and carry forward Dharampal’s work in many other directions.

The Centre has initiated this Series to edit and publish authentic editions of Dharampal’s major works as part of the celebrations of his centenary year that begins on Februrary 19, 2021. The five volumes that we present now mark the beginning of the Series. We hope to compile and publish several other volumes of his works in the course of the centenary year.

We dedicate this Series to Sri Dharampal who taught us to look at India and the world in a new light.

The Religious World of the Vedic Harappans
When an Indian Met the ‘Intimate Enemy’: Nirad Chandra Chaudhuri’s Life and Work - 1
How 'Rich' was Mughal India? 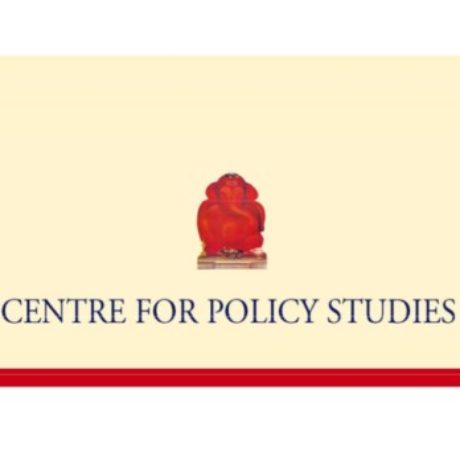