The Male Brain. A Book Review

Male and female brains are different from the moments of conception. It is common sense that all the cells in a man’s brain and body are male. Read this impeccably researched book by Louann Brizendine. 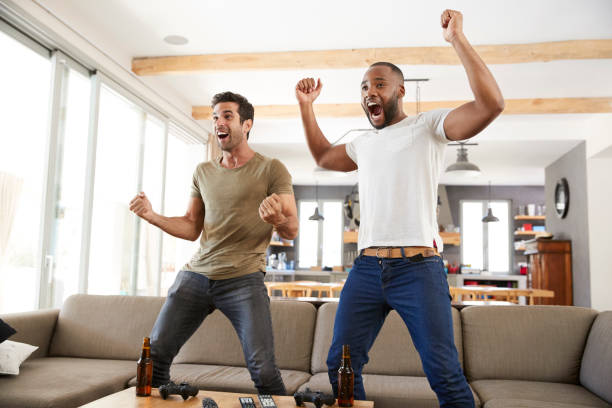 Human brain is the control centre of human body. The finely tuned and complex instrument that it is, does it come with unlimited impressionability? Over the past half century gender anarchists have propagated the myth that humans are blank slates aping gender-appropriate behaviour because of cultural imposition. Feminists with their grass is greener on the other side attitude blamed men for taking up privileged positions and forcing women into the exploitative role of managing household. Whether these roles were imposed or they developed with time based on a deeper understanding of distinct biology of men and women was never discussed. Instead, dismantling the social system, deconstructing gender and unlearning the innate tendencies was stressed upon.

It was propounded that there is no such thing as innate masculinity or male brain. However, science, with the help of advancement in genetics and neuroscience proves otherwise. It asserts that men are born men and not made so. Male typical behaviour is a gift of male brain and not a construct of male chauvinist nurturing.

Doctor Louann Brizendine introduces us to the innate biological wiring responsible for male typical behaviour in her book The Male Brain. The Male Brain draws on twenty-five years of her clinical experience as a neuropsychiatrist. The book is a perfect combination of Louann’s own observations and scientific evidence in the form of samples from neuropsychology, child development, brain imaging, cognitive neuroscience. The author reveals that it tells us that particular behaviours are programmed into the male brain by a combination of nature and nurture therefore, the nature vs. nurture debate is unnecessary.

In the introductory part of the book, What Makes A Man, Louann emphasizes that hormones have a major impact on male and female brain and behaviour. As a result, the female and male brains hear, see, gauge, react to what others are feeling in their own unique ways. Men use different brain circuits to process spatial information and solve emotional problems. Pecking order and hierarchy matter more deeply to men than women. Louann believes that  understanding our unique biology would help us know how much of our gender appropriate behaviour is innate and how much is learned. She covers the journey of male brain from infancy to adulthood in seven chapters.

The first chapter, The Boy Brain dispels the myth that young boys are motivated by socialisation to behave typically as males. Louann explains that between week 8 and 18 of fetal development, testosterone masculinized his body and brain, making male circuits grow and others to wither and die. During rest of the pregnancy another hormone, Mullerian Inhibiting Substance along with testosterone defeminizes his brain, body and behaviour.Boys are not taught to be action oriented but they are born so. Their unique and superior ability to track moving objects is not a result of conditioning by culture but of having a male brain which is endowed with this ability.

Another insightful take-away is author’s own experience as a part of generation of second wave feminists.  She writes, “…we were going to raise emotionally sensitive boys who weren’t aggressive or obsessed with weapons and competition. Giving our children toys for both genders was a part of our new child-rearing plan. We prided ourselves on how our future daughters-in-law would thank us for the emotionally sensitive men we raised. Until we had our own sons, this sounded perfectly plausible.” (p. 41) Science and experience dismantled this mythical mindset. It proved that no matter how hard adults might try to influence their children they will do what they are naturally meant to do.

This dismantles the post-modernist myth that culture imposes gender specific behaviour on girls and boys. The truth is that children are born with innate differences. Culture and upbringing can recognize and reinforce the innate tendencies of men and female brain.

The second chapter, The Teen Boy Brain, discusses the critical and major changes that take place in male brain during teenage. Louann writes that by the age fifteen a boy’s brain is being marinated in about two gallons of testosterone daily. This testosterone masculinises his thoughts, behaviour and body. Male hormones prime his brain for aggressive and territorial behaviours, this behaviour will aid him in protecting and defending his loved ones when he reaches manhood. Louann’s explanations substantiated with research can help us disassociate negative perceptions attached to masculinity and adolescence.

The third chapter, The Mating Brain: Love and Lust, discusses how men manipulate the mating game. What it takes for them to fall in love.  The female brain tries to discern if a man would prove to be a good protector and provider (irrespective of how financially independent and educated a woman is.). For a man winning the mating game means getting his DNA and genes into the next generation.

The Brain Below the Belt, introduces us to the scientific research that makes us reflect on the profound differences between male and female sexuality. Be it the number of sexual partners they want or what attracts them to other sex. Their needs, goals, expectations and expression of sexuality are widely different.

The Daddy Brain, fifth chapter, breaks multiplicity of stereotypes engulfing fatherhood. Brizendine elucidates the unique and unparalleled contribution fathers have in the growth and development of a child. Playing with the father improves their ability to learn. The way fathers talk to their children prepares them for the communication with real world. Male brain undergoes several changes while his mate is pregnant with his child. His testosterone levels go down and prolactin levels goes up. This is especially true for fathers who stay physically close to their children. This chapter presents studies that have found that mothers are the gatekeepers for father’s access to their children.

Manhood: The Emotional Lives of Men. The title might be a surprise for those who think men are devoid of emotions or they are nurtured into supressing their emotions. Interestingly brain has two emotional systems that work simultaneously. These two systems are mirror neuron system MNS and temporal parietal junction system TPJ.  Males use more of TPJ while female brain uses more of MNS. TPJ helps men maintain a firm boundary between emotions of others and emotions of self. This strengthens their ability to analytically find a solution to a problem instead or mirroring the emotions of other people. The chapter thus explains the unique way in which men feel, respond to and express emotions.

The Mature Male Brain, answers various questions. It addresses why mature male brain is closer to female brain. Doctor Louann also discusses an important issue of loneliness in old-age and its impact on men. Brizendine tells us the importance of grandfathers in our society and their role in survival of our species.

Complete with an insightful epilogue and appendix on the topic, The Male Brain and Sexual Orientation is an imminent read to get answers to various questions that the modern society is confronted with. Doctor Louann explains the complex science of male brain in a simple and interesting manner.

The book is an eye-opener as it helps us understand that human brain draws upon its environment to reinforce its innate tendencies. It tells us that men have a unique brain-body-behaviour system which often assumed to be too simple. The work will help us understand the distinct biology of male brain and thus relate to the male reality. The book brings us to the conclusion that ignoring or suppressing innate tendencies of men is not going to benefit anyone. In fact, it creates a social order where men have to wage a war against themselves to meet the unrealistic expectations of gender rights champions. It also makes us realise that unlike the gender anarchists, most ancient cultures had realistic expectations from men and women based on their aptitudes. Finally, science is reaching a level of advancement to arrive at a consensus with the common sense of ancient cultures and civilizations.

On the whole, it might appear that the author is taking a position diametrically opposed to the position that male behaviour is shaped by social and cultural influences. But, in fact, the book transcends the nature vs nurture binary by emphasising that nature has a fundamental role in deciding how men and women behave. Nurture reinforces the same innate tendencies. If the innate tendencies are not acknowledged and reinforced it will ultimately imply that nurture is in conflict with nature. Therefore, the book shows that nature vs. nurture is a false dichotomy. 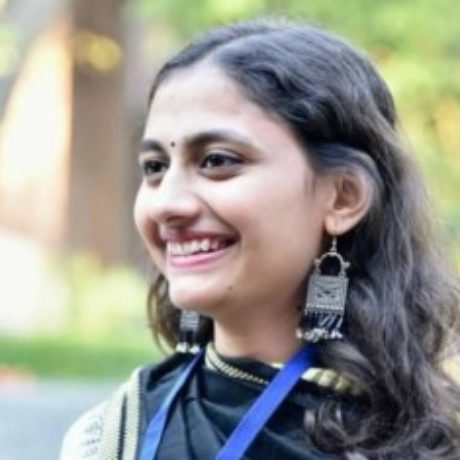