Sexual Liberation: Is It The Same For Men And Women?

Baring your skin is not a badge of sexual liberation. The corollary – that female immodesty is a sign of liberation- is deceptive. Read this excerpt from Leonard Sax’s book, Girls on the edge 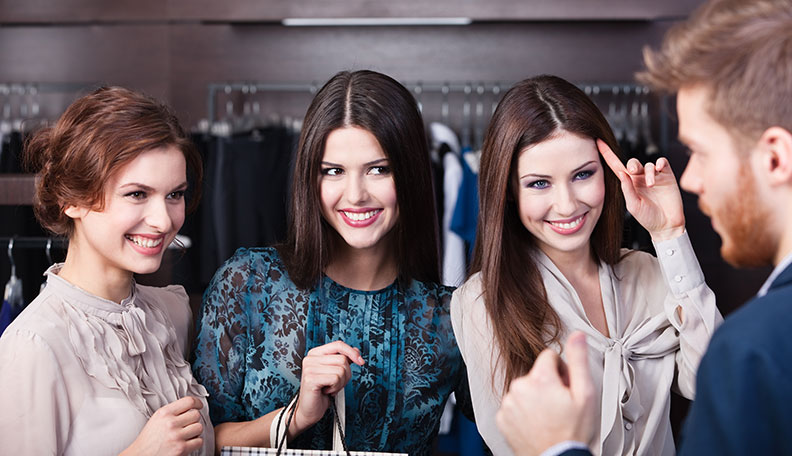 In 1970, the feminist writer Germaine Greer published her influential book The Female Eunuch. Greer’s best seller dissected sexual roles from ancient times to the 1960s. She made a good case that throughout most of recorded history, in a wide variety of cultures all around the world, “good girls” have been portrayed as sexually naïve and lacking in sexual desire. In most of these traditional cultures, men are expected to be the experienced agents and initiators of sex, while women are supposed to be inexperienced and reluctant. In almost all of these cultures, girls are sheltered from the sexual attentions of boys until the girls are of marriageable age. Supposed exceptions to this rule, such as Margaret Mead’s famous Samoan Islanders, turn out to be not so exceptional after all. (1)

A cultural anthropologist writing on this topic today might well ask, “If we see this pattern in so many cultures, then perhaps it has some adaptive value. Maybe it’s there for some good reason. What value might such a cultural paradigm have?” But Greer, writing with the egocentricity and airy self-confidence that characterized so many writers (both female and male) in the 1960s and 1970s, disparages the notion that previous cultures might have anything worthwhile to teach us. Just because most cultures have done it this way doesn’t mean that there might be any value in doing things that way. “The new assumption [should be] that everything that we may observe could be otherwise,” she wrote. (2)

The publication of Greer’s book is now four decades past. Her main assertion—that female modesty is a consequence and manifestation of the patriarchy—has achieved the status of established fact in contemporary gender studies. The corollary—that female immodesty is a sign of liberation —is now widely accepted. Girls today are coming of age in a culture in which teenage girls strip off their clothes at the beach or compete in wet T-shirt contests for the amusement of teenage boys. What’s especially weird about those competitions is that both the girls and the boys seem to believe that the girls’ parading their unveiled bodies is somehow modern, hip, and contemporary. (3)

By chastising feminine modesty as a symptom of patriarchal oppression, Greer provided support to the idea that pole dancers are liberated women. Her argument became so intrinsic to contemporary feminism that many people today don’t even know where it came from. If you even hint at an objection to “Girls Gone Wild,” you may find yourself labeled as a reactionary who favors a 1950s style patriarchy.

But Greer got this point wrong. There is no contradiction between modesty and sexuality. (4) Two generations ago, a woman could be both modest and sexual. Think of Lauren Bacall telling Humphrey Bogart in To Have and Have Not, “You know how to whistle, don’t you, Steve? You just put your lips together and blow.” Think of Vera-Ellen sashaying with Gene Kelly in On the Town, or Leslie Caron in the dream sequence of An American in Paris. These movies include some of the sexiest material ever filmed, yet the women never take their clothes off.

Again, I am not suggesting that the 1950s were the good old days. They weren’t. A society in which girls don’t have the same opportunities as the boys cannot be a model for us. For at least the past 4,000 years, most societies have regarded girls and women as subordinate. The emancipation of women in the developed countries over the past half-century has been a necessary prelude to girls fulfilling their potential, but it’s not sufficient. We need to do more.

To be sure, there has always been a seedy fringe culture in which women were semi-clothed. But those were the traditions of the bordello and burlesque. In the past 40 years, the brothel has gone mainstream—so much so that many girls and young women today do not question the idea that baring their skin is a badge of sexual liberation.

I am old enough to remember a particular moment in second-wave feminism, just over 40 years ago, when card-carrying feminists dared to question whether liberated women should wear stiletto heels and short skirts. Gail Collins, a regular columnist for the New York Times, remembers that moment too: “There was one minute back in the late 1960s when the women’s movement tried to convince everyone that being liberated involved wearing sensible shoes. It was not a success,” she writes. (5) Germaine Greer’s vision of feminism triumphed.

Women’s sexuality is simply different from men’s. Many teenage boys can be sexually aroused just by looking at a picture of a naked woman whom they have never met. A photograph of a woman’s genitals or breasts, omitting the face, can be exciting for some teenage boys. But very few teenage girls will be sexually aroused by a picture of a naked man whom they will never meet. A photograph of an erect penis is actually a turnoff for some girls. (7)

For boys and young men, sexuality is often the driving force behind a relationship. But for most girls and young women, it’s usually the other way around: the relationship has to drive the sex—otherwise the sex won’t be any good. The most fulfilling sexual experience for most teenage girls, and for most young women, is physical intimacy with someone with whom they have a meaningful and ongoing relationship. Those differences were not constructed by the patriarchy. The origins go much deeper than that. (8)

1. Margaret Mead’s book Coming of Age in Samoa was a best seller when it was first published back in 1928, and it had tremendous influence on American popular culture for decades thereafter. Mead claimed to have found a society where uninhibited girls and boys engaged in unconstrained sexual intimacy beginning at the onset of puberty. Six decades later, a series of investigative reports demonstrated that Mead had gotten the story completely wrong. She had not lived with the islanders, but only interviewed a handful of them. Her primary informant, a 24-year-old woman named Fa’apua’a Fa’amu, invented an outrageous story about mixed-sex sleepovers and free sex among young teenagers. Fa’apua’a Fa’amu was a virgin at the time. Sixty years later, she recanted on camera and in a sworn legal affidavit, explaining that she had told the story to Mead as a joke, not dreaming that anyone would take it seriously. The reality turns out to be almost the opposite of what Mead reported: Samoan culture, like most other traditional cultures, has strict rules prohibiting sex until marriage, with severe punishments for transgressors. See, for example Derek Freeman, The Fateful Hoaxing of Margaret Mead: A Historical Analysis of Her Samoan Research (New York: Basic Books, 1998).

3. Ariel Levy in her book Female Chauvinist Pigs (New York: Free Press, 2005), and Pamela Paul in her book Pornified (New York: Times Books, 2005) both call attention to the irony of these supposedly liberated 21st-century girls putting themselves on display for the boys and thinking that somehow this display is empowering and liberated.

India That is Bharat. Breaking Out of the Postcolonial Rut.
Are Emotions Real?
The Boy Who Remembered Being Stabbed to Death. Exploratory Studies in Reincarnation. 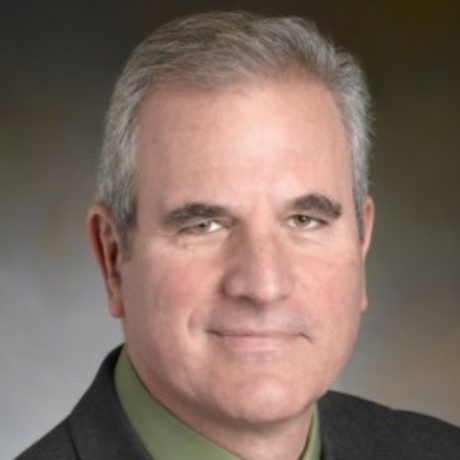 Leonard Sax is an American psychologist and a practicing family physician. He is best known as the author of three books for parents: Boys Adrift, Girls on the Edge, and Why Gender Matters.