Caste in the Census: Necessity or Invention?

Why did the British create the census and why did they enumerate castes in the census? Did they really want to gather sociological data or did they have other intentions? Read this brilliant piece to find out. 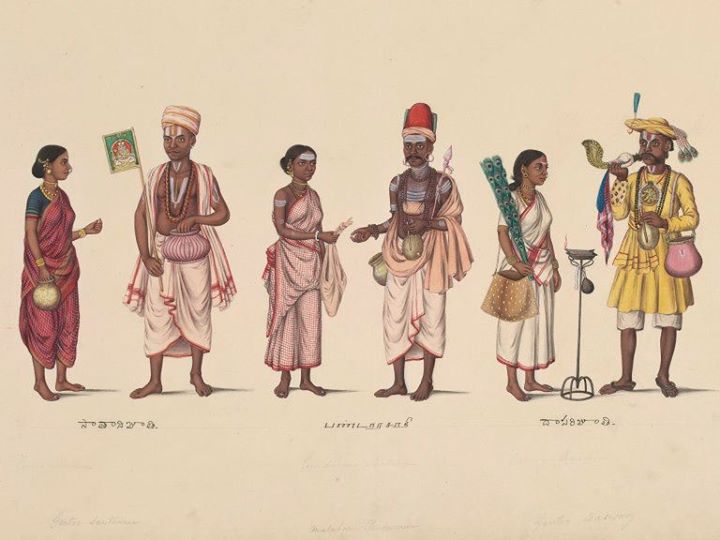 It is ironical that while on the one hand, colonial writers, after 1857, began to regard caste as the biggest hurdle in the path of India’s progress and unity, on the other hand, the colonial officials made caste the primary basis of their imperialist policy. Instead of eradicating caste, colonial officials now aimed to make caste more robust and parochial. Not only did they deliberately ignore the mutual reciprocity prevalent in the caste system and the endeavor to understand this system as part of a large social structure, but they tried to kill the system by creating mutual conflict, thereby transforming it into a path of struggle.

Explaining the imperialist objective behind the policy, James Carr, the principal of Presidency College, Calcutta wrote in 1865: “Sometimes one suspects that the existence of caste is not conducive to the stability of our government in India. But if we work with caution and patience, the caste system may be made amenable to the stability of our government. Caste consciousness can be pitted against national unity.”

A Christian missionary named M.A. Sherring, who had been working in Varanasi since 1852 and had witnessed the 1857 mutiny, published a book in 1859 titled “Indian Church During the Mutiny”. After thoroughly studying the caste system, he published another book in 1872 titled “Hindu Castes and Tribes”. Just before his death in 1880, he wrote a piece in the Calcutta Review, highlighting the divisive nature of caste. He wrote: “Caste destroys social unity in various countries […] In Europe, Hindu society is seen as a coherent entity that, despite being divided into various factions, binds together all those factions and brings them together into one union. But it would be better for us to regard the innumerable Indian castes and tribes as independent, unconnected and self-fledged entities.”

The decennial census, that began in 1871, became the primary instrument for implementing a divisive and imperialist idea. The official reason for creating the census was that in order to run the administration properly, it was necessary for colonial administrators to have a thorough knowledge of the life and customs of every caste group residing in every region. The British rulers added that so far they had understood Hindu society from the prism of ‘Brahmin scriptures’, but now they would put these scriptures aside and know Hindu society from the bottom by going door-to-door for the census. This argument appears convincing in principle, but in actual practice the singular objective of the colonial census was to portray a ‘divisive’ Hindu society comprising of various distinct groups characterized by caste, sectarian affiliation, dialect and so on. In reality, the census is more a reflection of the “government perspective and requirements” than an accurate depiction of Indian society.

In order to fulfil their imperialist purpose, they started preparing a classification of caste lists from the 1871-72 census onwards. In 1881, a village wise list of castes was prepared for each province. Not only that, in order to create inter-caste conflict, they also wanted to make a comparative assessment of the higher and lower sections within each caste group as well as with other castes.  But their endeavors were so strongly opposed by Indian society at the time that they had to postpone their plans. But Sir Herbert Risley, the 1901 Census Commissioner, implemented the scheme under the garb of ‘social upliftment’.   Census officials were instructed to inquire about castes and sub-castes and to ask whether an individual’s caste was higher or lower than a specified caste. These interrogations resulted in a competition among different castes to claim a higher position in the census.

The Bengal Census Report of 1921 noted that the principle of ‘social upliftment’ was seen by the leaders of all castes (except the upper castes) as “an opportunity to create pressure and recognition for rights that they claimed they had so far been deprived of by the upper castes.” In such a scenario, most of the castes tried to enlist themselves as Brahmins or Kshatriyas, while today the so-called upper castes, lured by the benefits of reservation, are eager to get enlisted as middle or scheduled castes.

In the Footsteps of Hind Swaraj. The Oeuvre of the Historian and Political Thinker Dharampal – 4
The Meaning of History
How 'Rich' was Mughal India?