When you feel angry, are you ‘really’ angry? Is your emotion a reaction to the environment? Read this excerpt from Lisa Feldman Barrett’s bestselling book to help answer these questions. 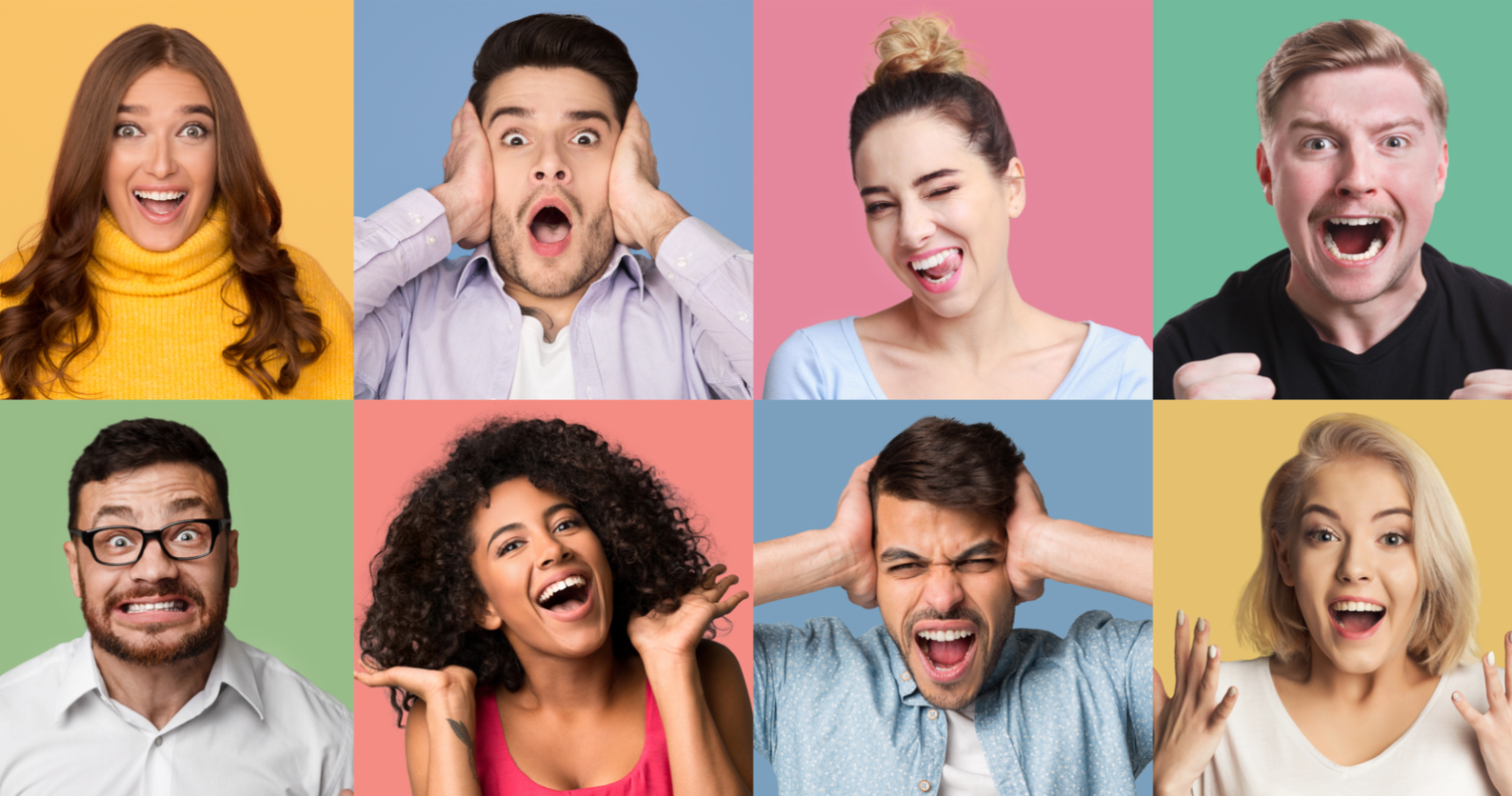 Common sense leads us to believe that emotions are real in nature and exist independent of any observer, in the same manner as Higgs bosons and plants. Emotions seem to be present in wiggling eyebrows and wrinkled noses, in sagging shoulders and sweaty palms, in racing hearts and squirts of cortisol, and in silence, screams, and sighs.

Science, however, tells us that emotions require a perceiver, just as colors and sounds do. When you experience or perceive emotion, sensory input is transformed into patterns of firing neurons. At the time, if you focus your attention on your body, you experience emotions as if they are happening in your body, just like you experience red color in the apple and sound in the world. If you’re instead focusing attention on the world, you experience faces and voices and bodies as if they express emotion for you to decode. But as we learned in chapter 5, your brain categorizes using emotion concepts to make these sensations meaningful. The result is that you construct instances of happiness, fear, anger, or other emotion categories.

Emotions are real, but real in the same manner of the sound of a tree falling, the experience of “red, and the distinctions between flowers and weeds. They are all constructed in the brain of a perceiver.

You move your facial muscles all the time. Your eyebrows scrunch. Your lips curl. Your nose wrinkles. These actions are perceiver-independent and “they help you sample the sensory world. Widening your eyes enhances your peripheral vision, so you can more easily detect objects surrounding you. Narrowing your eyes improves your visual acuity for objects right in front of you. Wrinkling your nose helps to block noxious chemicals. But these movements are not intrinsically emotional.[1]

Inside your body, your heartbeat, blood pressure, breathing, temperature, and cortisol level fluctuate throughout the day. These changes have physical functions to regulate your body in the world; they are perceiver-independent. They also are not intrinsically emotional.

Your muscle movements and bodily changes become functional as instances of emotion only when you categorize them that way, giving them new functions as experiences and perceptions. Without emotion concepts, these new functions don’t exist. There are only moving faces, beating hearts, circulating hormones, and so on, just as without color concepts, “red” and the sound of a falling tree would not exist. There’d be only light and vibrations.

Historically, scientists have debated whether emotion categories like fear and anger are real in nature or illusory. We learned in chapter 1 that those who adhere to the classical view believe that emotion categories are carved in nature, with “every instance of (say) “Fear” sharing a common biological fingerprint. Emotion concepts in your head, they say, exist separately from those natural categories. Critics usually counter that anger, fear, and so on, are mere words from folk psychology and should be discarded for scientific endeavors. Early in my journey, I took this latter view, but I now think there’s another possibility that’s more realistic.

The distinction between “real in nature” versus “illusory” is a false dichotomy. Fear and anger are real to a group of people who agree that certain changes in the body, on the face, and so on, are meaningful as emotions. In other words, emotion concepts have social reality. They exist in your human mind that is conjured in your human brain, which is part of nature. The biological processes of categorization, which are rooted in physical reality and are observable in the brain and body, create “socially real categories. Folk concepts like “fear” and “anger” are not mere words to be discarded from scientific thought but play a critical role in the story of how the brain creates emotion. 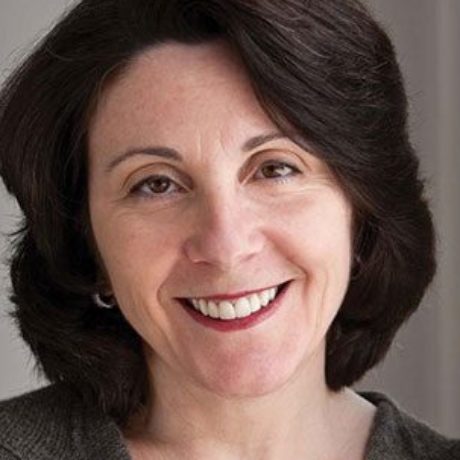 Lisa Feldman Barrett (born c. 1963) is a university distinguished professor of psychology at Northeastern University, where she focuses on affective science. She is a director of the Interdisciplinary Affective Science Laboratory. Along with James Russell, she is the founding editor-in-chief of the journal Emotion Review. Barrett received the 2019 Guggenheim Fellowship in neuroscience, and a 2007 NIH Director's Pioneer Award to study how the brain creates emotion.