The Religious World of the Vedic Harappans

We often rely on the myth that Vedic ‘Aryans’ invaded the Indus Valley? But archaeological finds suggest that the inhabitants of Indus-Sarasvati civilisation followed the Vedic religion. Read on to find out. 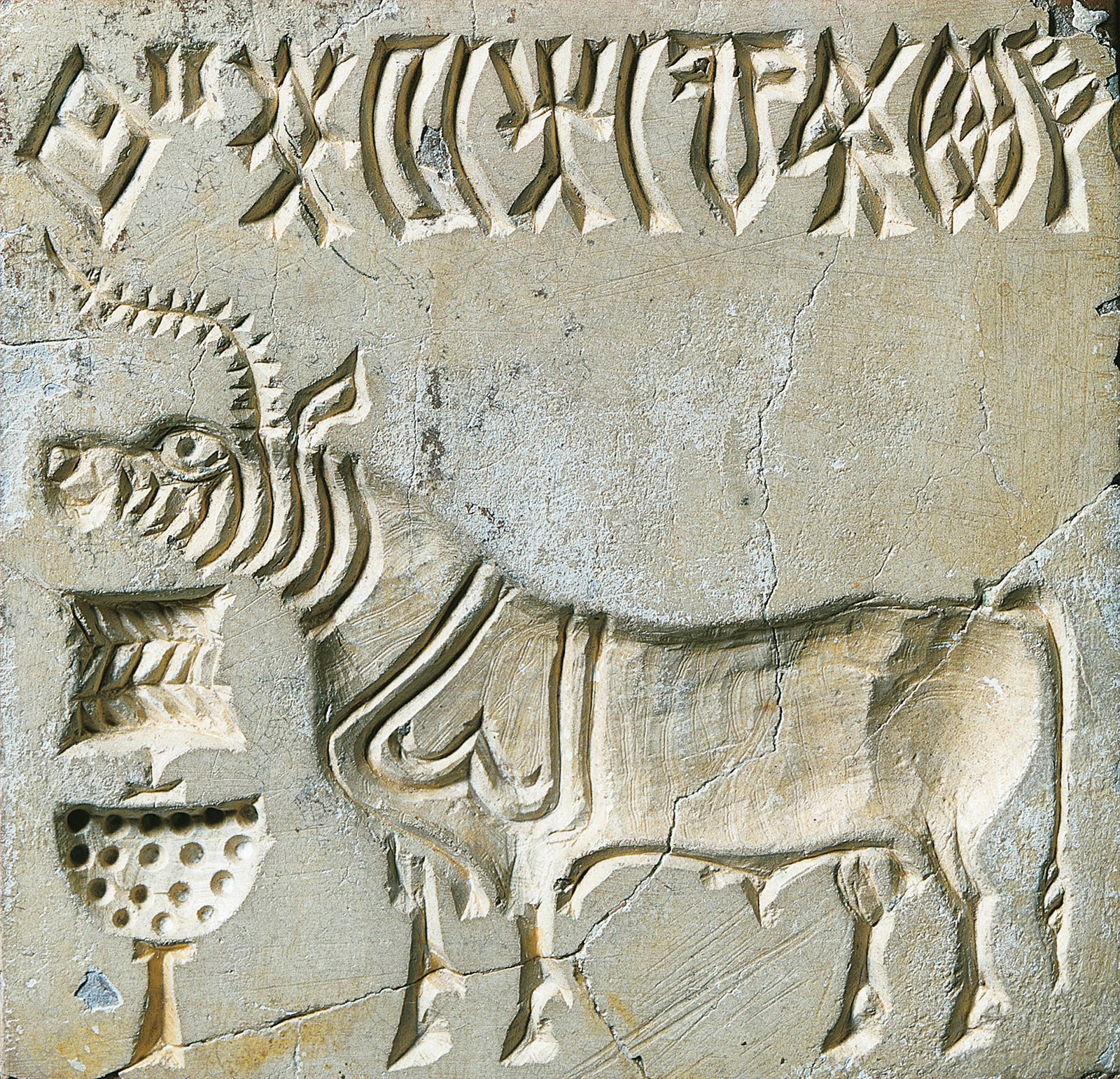 If the Vedic peoples and the Indus-Sarasvati civilization were entirely different cultures, we would expect to find few, if any, parallels between their religious worlds, as they can be reconstructed from the archaeological and textual evidence. But this is not at all the case. On the contrary, when we look closely enough, we find an abundance of significant overlap. Even those researchers who dismiss the notion that the Vedic people may have lived peaceably with their Harappan neighbours or, as we and several other scholars claim, were in fact one and the same people, have often remarked on the astonishing parallels between Indus artifacts and Vedic scriptural testimony.

What do we know about the Indus religion? The honest answer must be not very much, and what we know is largely inferred from the artifacts. Most researchers are agreed that, in the words of the British archaeologist Stuart Piggott, there is “more than a hint that the priesthood of some religion played a very important part in the regulation of Harappa economy from within the walls of the citadels of the two capital cities.”[1] A similar emphasis on the priesthood is also found in the Vedic literature and is central to Hinduism.

The numerous clay figurines of mostly nude women suggest to most scholars the presence of a Mother Goddess cult, which would have played a part in household shrines rather than public temples. A representation of a female from whose womb a plant issues strengthens this idea of a Goddess responsible for fecundity. Such Goddesses are common in rural Hinduism even today. Goddesses are even mentioned in many hymns of the Rig-Veda, thus clearly contradicting popular scholarly opinion, which characterizes the Vedic religion as male oriented. Much of this view came from a lack of understanding of Vedic Sanskrit in which words with feminine case endings, which are nearly as numerous as masculine words, often refer to Goddesses.

There are several steatite representations of a horned male deity, seated in a yogi like position on a podium and surrounded by wild beasts. Art historian Stella Kramrisch made the following observation about this seal:

Although the enthroned figure with its large head and sex organ defies identification, it is like the other unidentified figures shown in a yoga posture. On either side of the enthroned yogi and above his arms, a tiger and an elephant are on his right, a rhinoceros and buffalo on his left, and two antelopes are below, that is, in front of his throne. The composition of this steatite relief is hieratic. The horn-crowned and enthroned yogi figure forms an isosceles triangle whose axis connects the middle of the bifurcating horns, the long nose, and the erect phallus of the deity.[2]

Kramrisch particularly emphasizes the figure’s bovine facial features reminiscent of a mask. Almost all researchers see in this figure a prototype of the great Hindu deity Shiva Pashupati, who is Lord of the Beasts and archetypal yogi. Rudra/Shiva is the most prominent deity of the Yajur-Veda, perhaps linking the Harappan religion with this later Vedic text. However, other Vedic deities, like Indra, Agni, and Soma, also are sometimes called Lord of the Beasts and many are given the epithet “bull” (vrisha).

Polished stones of up to two feet long and pierced stones have been taken to represent male and female generative organs respectively—linga and yoni. And this affords another remarkable continuity in religious imagery and presumably ritual, notably in the tradition of Tantrism. Worship by means of standing stones and pillars is a common feature of Vedic religion and the religions of many other ancient civilizations. Some scholars see in the mortar and pestle like soma stones of Vedic times the basis for the linga-yoni stones of Hinduism.

Hindu Roots of Sikhism - 1
How India Remained Dar-al-Islam under the Marathas and the British
Negationism in India: General Characteristics