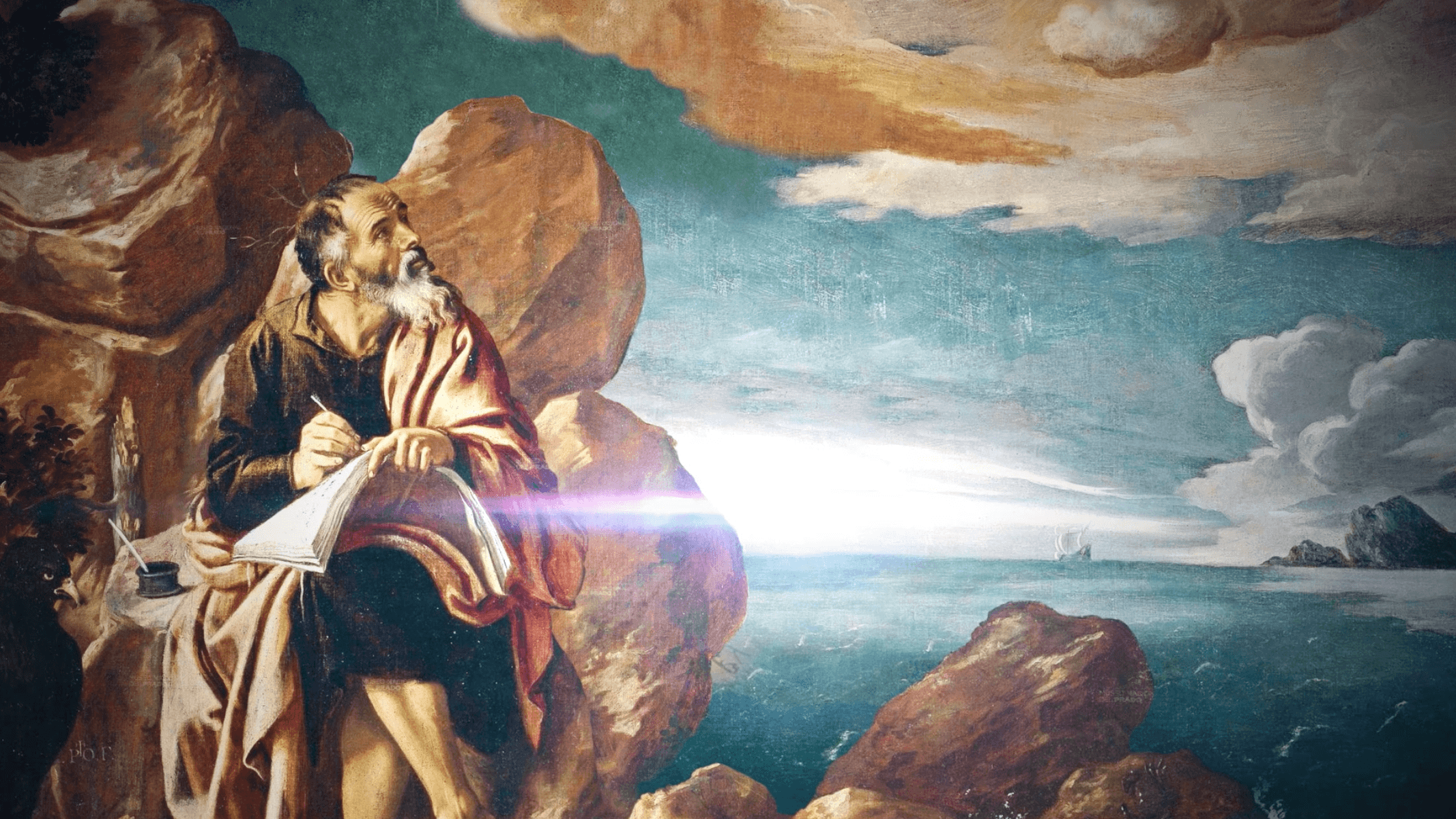 Hindus will buy any outrages if they are sold as gods, saints, or prophets. They have also a great weakness for what they describe as “synthesis.” In that name, they will lump together most discordant things without any sense of their propriety and congruity, intellectual or spiritual. However, a few names like Bankim Chandra, Swami Dayananda, Vivekananda, Aurobindo, and Gandhi are exceptions to the rule. To Bankim, the God of the Bible is “a despot,” and Jesus’s doctrine of “eternal punishment” in the “everlasting Fire” (Matt. 25:41) is “devilish.” Swami Dayananda, remembering how the biblical “Lord sent a pestilence . . . and there fell seventy thousand men of lsrael” (1 Chr. 21:14), His Chosen people, observes that even “the favor of a capricious God so quick in His pleasure is full of danger,” as the Jews know only too well. Similarly, the Swami argues, in his usual unsparing way, that the Allah and the Shaitan of the Qur’an, according to its showing, are about the same.

But to reject is not to explain. Why should a god have to have such qualities? And why should a being who has such qualities be called a god? And why should he have so much hold? Indian Yoga provides an answer. It says that though not a truly spiritual being, he is thrown up by a deeper source in the mind. He is some sort of psychic formation and carries the strength and attraction of such a formation. He also derives his qualities and dynamism from the chitta-bhumi in which he originates.

It will explain that the Biblical God is not peculiar and he is not a historical oddity. He has his source in man’s psyche and he derives his validity and power from there; therefore he comes up again and again and is found in cultures widely separated. This god has his own ancestry, his own sources from which he is fed, his own tradition and principle of continuity, self-renewal, and self-validation.

Not many know that a similar God, II Tengiri, presided also over the life of Chingiz Khan and bestowed on him revelations. Minhajus Siraj, the mid-thirteenth century historian, tells us in his Tabqat-i-Nasiri that “after every few days, he [Chingiz Khan] would have a fit and during his unconsciousness he would say all sort of things… Someone would write down all he said, put [the papers] in a bag and sealed them. When Chingiz recovered consciousness, everything was read out to him and he acted accordingly. Generally, in fact always, his designs were successful.” In this, one can see unmistakable resemblance with the revelations or wahi of the Semitic tradition.

In actual life, one seldom meets truths of the kama-bhumi unalloyed. Often they are mixtures and touched by intrusions from the truths of the yoga-bhumi above. This, however, makes them still more virulent; it puts a religious rationalization on them. It degrades the higher without uplifting the lower. The theories of jihad, crusades, conversions, and da’wa become spiritual tasks, Commandments of God, religious obligations, vocations and duties of a chosen people. “See my zeal for the Lord,” says Jehu, an army captain anointed as king at the command of Jehovah. Bound to follow His will, he called all the prophets, servants, priests, and worshipers of rival Baal on the pretext of organizing his service, and when they were gathered, his guards and captains “smote them with the edge of sword,” and “they brake down the house of Baal, and made it a draught house [latrine] unto this day” (2 Kings 10:25, 27).

Like intrusions from above, there could be and are also eruptions from below unless the life is purified by a moral and spiritual discipline. Hence the insistence of lndian Yoga on purification. In fact, the whole Indian Yoga could be summed up in one word: purification or chitta-prasada or chitta­shuddhi. Indeed, without purification, even Yoga could be put to a negative use.