Silicon Valley Is NOT Morally Neutral

We have all seen the double standards of tech companies on political and social pertinent issues. This hypocrisy is brilliantly captured in this excerpt from Douglas Murray’s latest book titled The Madness of Crowds/ 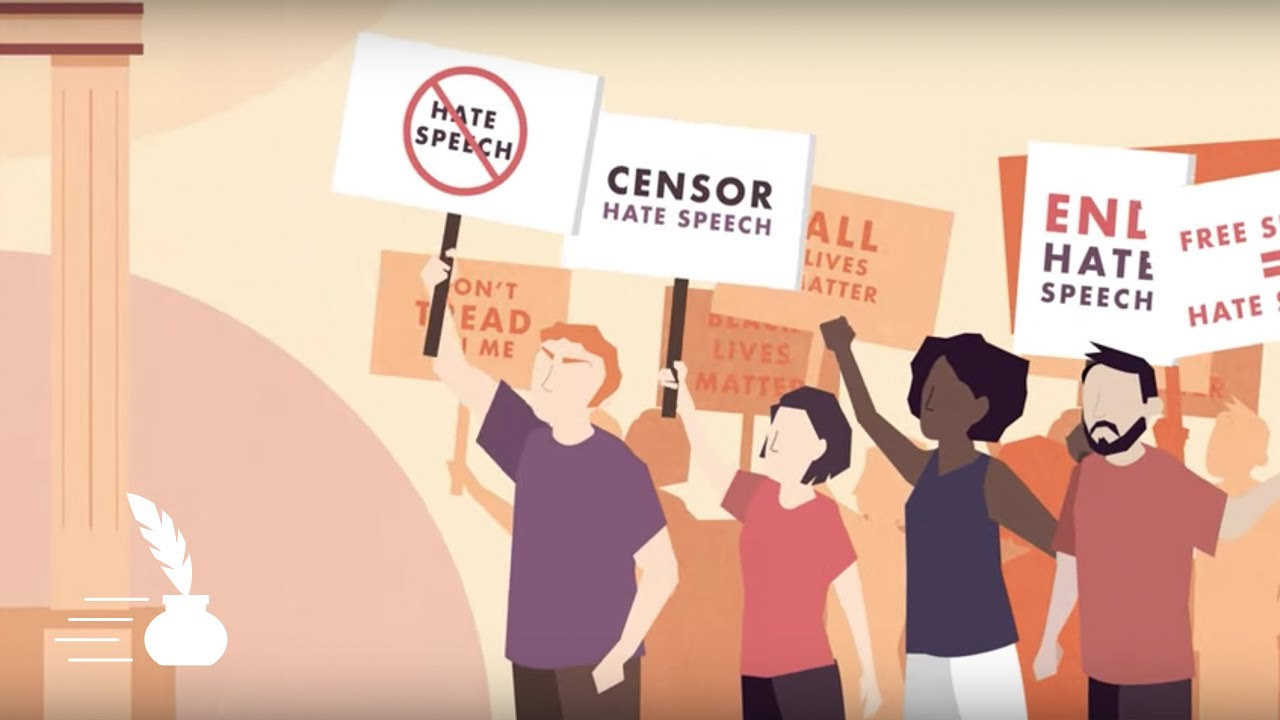 As anybody who has spent any time there will know, the political atmosphere in Silicon Valley is several degrees to the left of a liberal arts college. Social justice activism is assumed – correctly – to be the default setting for all employees in the major companies and most of them, including Google, put applicants through tests to weed out anyone with the wrong ideological inclinations. Those who have gone through these tests recount that there are multiple questions on issues to do with diversity – sexual, racial and cultural – and that answering these questions ‘correctly’ is a prerequisite for getting a job.

It is possible that there is some guilty conscience at work here, for the tech companies are rarely capable of practising what they are so willing to preach. For instance, Google’s workforce is only 4 per cent Hispanic and 2 per cent African-American. At 56 per cent, whites are not over-represented compared to the wider population. But Asians make up 35 per cent of Google staff and have been steadily reducing the number of white employees despite accounting for just 5 per cent of the US population. [1]

Perhaps it is the cognitive dissonance this creates which makes the Valley wish to course-correct the world since it can’t course-correct itself. The major tech companies now each employ thousands of people on six-figure salaries whose job is to try to formulate and police content in a way which is familiar to any student of history. At one recent conference on Content Moderation leading figures in both companies suggested that Google currently has around 10,000 and Facebook as many as 30,000 people employed to moderate content. [2] And these figures are more likely to grow than to remain static. Of course this is not the task that Twitter, Google, Facebook and others particularly expected to perform when they were started. But once they found themselves having to perform such tasks it is unsurprising that the presumptions of Silicon Valley began to be imposed on the rest of the world online (other than in countries like China where Silicon Valley realizes that its writ does not run). But otherwise on each of the hot-button issues of the day it is not local custom or even the most fundamental values of existing societies that are being driven, but the specific views that exist in the most social-justice-obsessed square miles in the world.

On each of the maddening issues of our time – sex, sexuality, race and trans – the Valley knows what is right and is only encouraging everyone else to catch up. It is why Twitter is capable of banning women from its platform for tweeting ‘Men aren’t women’ or ‘What is the difference between a man and a transwoman’.[3] If people are ‘wrong’ on the trans issue in this way, then Silicon Valley can ensure that they do not have a voice on their platforms. Twitter claimed that the above tweets, for instance, constituted ‘hateful conduct’. Meanwhile accounts which attack so-called ‘TERFS’ (trans-exclusionary radical feminists) are allowed to stay up. At the same time as the feminist campaigner Meghan Murphy was ordered by Twitter to delete the two tweets above, Tyler Coates (an editor at Esquire magazine) had no problem getting thousands of re-tweets for a tweet simply saying ‘Fuck Terfs!’ [4] In late 2018, Twitter’s ‘hateful conduct policy’ changed so that Twitter could permanently ban people from the platform if they were found to have ‘deadnamed’ or ‘misgendered’ trans people. [5] So the moment that a person says that they are trans and announces a change of name anybody who calls them by their previous name or refers to them by their previous gender has their account suspended. Twitter has decided what does and does not constitute hateful conduct, and has decided that trans people need protecting from feminists, more than feminists need protecting from trans activists.

The tech companies have repeatedly had to come up with jargon to defend decision-making which is political always in one particular direction. The funding website Patreon has a ‘Trust and Safety team’ which is supposed to monitor and police the suitability or otherwise of ‘creators’ using Patreon as a crowd-funding resource. According to the company’s CEO, Jack Conte:

It is a ‘sobering responsibility’ according to Conte, because Patreon are aware that they are talking about taking away an individual’s income when they ban them from using Patreon. But it is one that his company has exercised repeatedly, and in each known case against people who are believed to have the ‘wrong’ manifest, observable behaviour by being on the wrong side of the Valley on one of the new dogmas of the day. The tech companies can constantly be caught displaying such dogmas – often in the most bizarre ways imaginable. 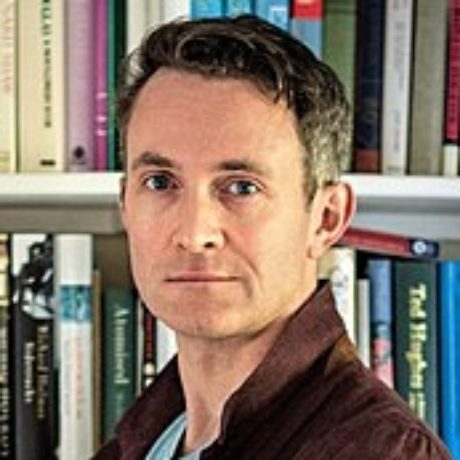 Douglas Kear Murray (born 16 July 1979) is a British author and political commentator. He founded the Centre for Social Cohesion in 2007, which became part of the Henry Jackson Society, where he was associate director from 2011 to 2018. He is also an associate editor of the British political and cultural magazine The Spectator.