The Reality of Sufi Islam

It is often claimed that Islam as a religion is as spiritual in orientation as Hinduism is. The ‘evidence’ given is almost always – Sufism. It is said that if Hinduism had divine or spiritual philosophy then Islam too did. Khalid Umar in this short article analyzes some common myths about Sufism. 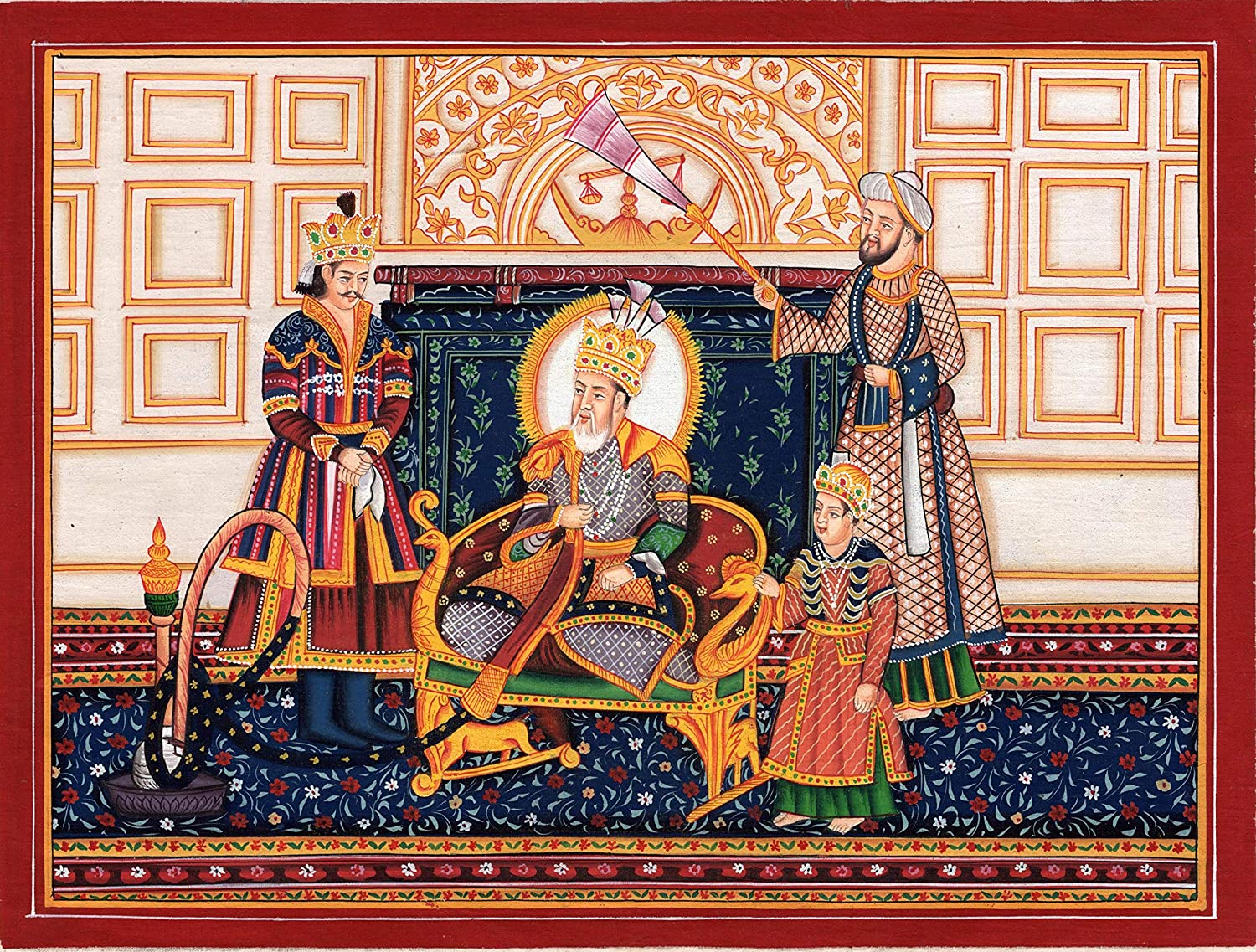 Popular media (Bollywood movies, music) promotes Sufism as a spiritual, peaceful, mystical brand of Islam. Is it really so? But if it is true then why did Sufi saints always had such good relations with the Islamic kings? Why were they in cahoots with the rulers? Was not it a typical Church and State relationship or something more sinister than that? How peace and aggression can be partners?

Two of the most respected Sufis shrines in India are Nizamuddin Auliya (Delhi) and Moinuddin Chishti (Ajmer) and in Pakistan they are Syed Ali Hajweri aka Data Ganj Bakhsh (Lahore) and Baba Farid Ganjshaker (Pakpattan). All of them had connections with the invaders.

The timeline of Muslim Sufi saints coincides with the advent of militant excursions on India. Mahmud Ghaznavi conquered Lahore in 1024 and made it its Eastern capital. In 1025-26 he raided Somnath. In 1039, Ali Hajweri (called Data Ganj Bakhsh) arrives in Lahore and died there in 1072. He predates the establishment of Sufi order in the subcontinent. The founder of the Chisti Sufi order, Baba Farid Ganjshaker (born 1175) who predates the Mughal dynasty (established: 1526) married the daughter of the emperor Nasir-ul-Din Balban of the Mamluk Dynasty of the rulers of Delhi. He is the first Punjabi Sufi poet and much revered by the Sikhs.

In 1186, Ghoris capture Lahore and 1192, Moin Uddin Chisti arrives, the same year Prithaviraj Chauhan, the representative name of the pre-Islamic Indian power, was defeated. The unmasked reality is that Moinuddin Chishti came to India with the invading army of Mohammad Ghori and helped them in their jihαd. According to the claims in the Sufi literature, it was Moinuddin Chishti himself who captured Prithviraj Chauhan in the battle of Tarain and “handed him over to the army of Islam”. It is considered that Ajmer Sharif Dargah was built on the site of a Mahadeva temple. Ajmer was the capital of the Pirthavi Raj Chauhan. The Buland Darwaza has sculpted idols. Similarly, Nizamuddin Aulia fought for Sultan Alauddin.

Since Akbar came praying to the shrine for a son; the stream of pilgrimage to Ajmer has never subsided. The saint’s mausoleum witnessed the pilgrimage of Indira Gandhi and Pakistani president Asif Zardari as well. It is estimated that 20,000 people visit every day.

Is Sufi Islam a Symbol of Diversity

Today, Sufism is celebrated as an ethos of diversity as Hindus also revere the saint. I am not against the social cohesion but understanding the history is a must.  We must not ignore the context of the arrival of Sufism in India and how it was a channel of conversion by force and persuasion. Conversion, be coercive or sublime, attacks the core value of diversity by trying to thrust people to one singular identity of faith – Islamism.

I sincerely believe that the truth of the torture and horror of the Mughal period has been compromised under the political correctness of secularism. Do we really believe that the pain, torture, killings, humiliation, hunger, trauma, death, slavery, which our ancestors faced does not survive in the collective subconscious of the society? Can one sided propaganda spewed though media, curriculum, movies and dramas would resolve the pain?

Hiding the truth is not the solution but a national truth and reconciliation program is the answer to resolve the conflict left over from our past. That is what can bring an everlasting peace in the society.

Islam according to Indian Secularism
Brahmins are the root cause of all problems !
Dharma vs. Religion - Part I