In this article, the author discusses the other features of the indigenous education system. For in India, the formal schools were not the only way to educate the youth. Many parallel ways of education were working on. 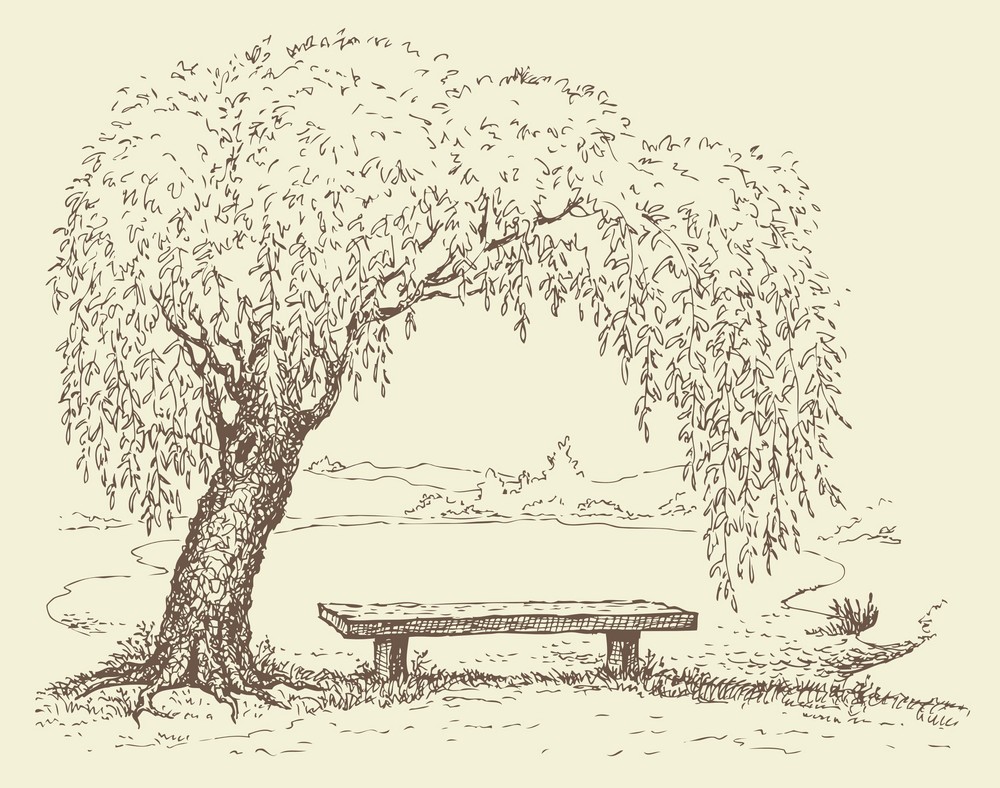 Other features of the indigenous education system

The reports of the Madras survey also reveal some other interesting facets of the indigenous education system in Madras Presidency.  While Sanskrit was the medium of instruction in many of the colleges or institutions of higher learning, the language of instruction in all the elementary schools was the regional language in common use in the region where the schools were located.  Table VI gives the language profile of the schools in some of the districts of Madras Presidency during 1822-25.

Note:        1) The figures in the parenthesis indicate the number of students in the particular category of schools.  This information is  available only for a few districts of the Presidency.

Of the total 630 schools in the predominantly Tamil-speaking district of North Arcot, the majority – 365 schools (catering to 4,506 students) – were in the Tamil-medium; they were closely followed by the Telugu-medium schools, which numbered 201 and catered to 2,218 students.  North Arcot also had 40 Persian, 16 Hindi and 7 English-medium schools imparting instruction to 398, 135 and 61 students respectively.  In the other Tamil-speaking district of Coimbatore, of the total 763 schools, the majority – 671 schools – were of Tamil medium; besides them, there were 38 Kannada, 25 Telugu, 14 Hindi and 10 Persian-medium schools.

Note:        The collectors of the remaining districts of Madras Presidency did not submit any information on the duration of schooling..

The students were instructed in reading, writing and arithmetic. The collector of Rajahmundry has given a list of the books used in schools and colleges in his district, which is reproduced below (Dharampal 1983:26-27):[1]

The collector of Bellary also included a list of books used in the institutions of higher learning in his district.  The same is reproduced below (Dharampal 1983:26):[2]

The list of books cited above shows that at the school level, primary importance was given to the learning of the regional language and arithmetic.  Instruction in language was through the study of works of high literary standing (such as itihasas, puranas and kavyas) which also served the purpose of imparting the necessary moral and religious instruction of each sampradaya (religious denomination).  At more advanced levels of instruction, there were also works of grammar, lexicography and poetics, mathematics, philosophy and other disciplines (sastras) which formed an important part of the curriculum.

[1] The spellings of the various texts given in the collector’s report have been changed to the spellings commonly in use today.

Revisiting “The Beautiful Tree” – IV – Caste Profiles of the Students
The Illam as an Educational Institution
Will Corona Virus cure our Colonial Hangover?