Firecracker Ban – An Attack on the Religious Freedom of Hindus 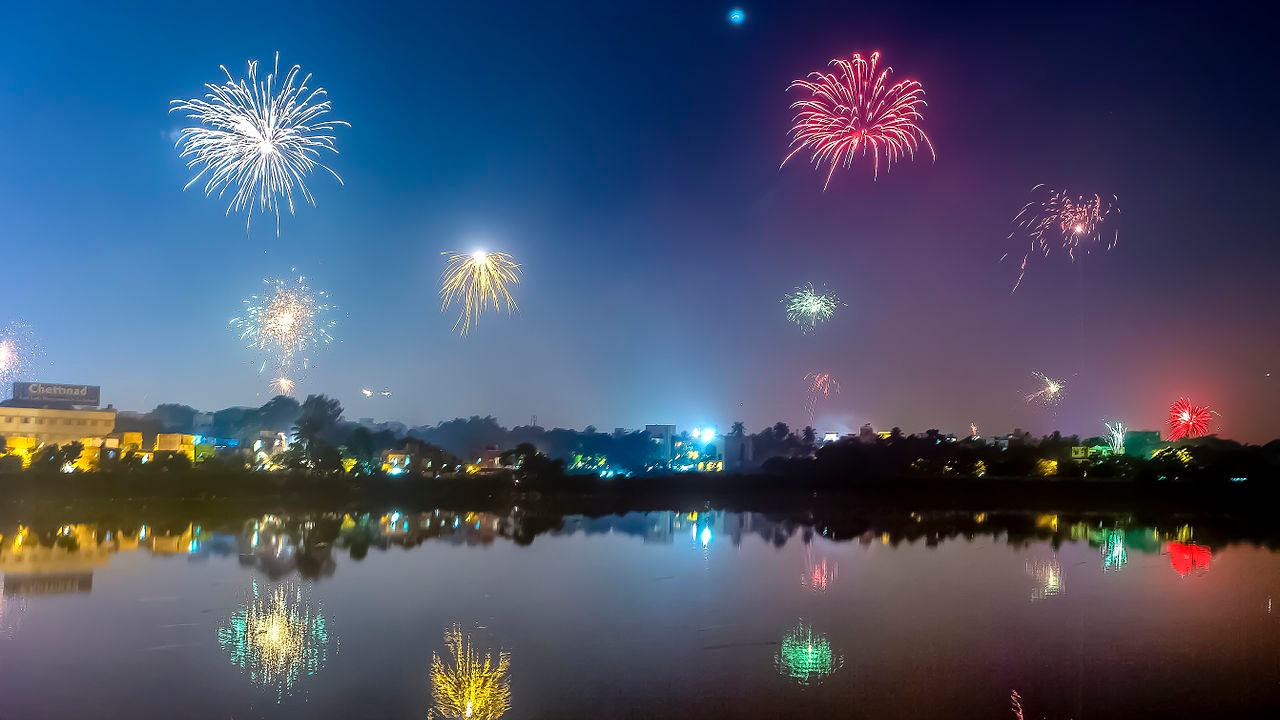 Diwali this year, the auspicious occasion to celebrate the return of Bhagwan Rama from exile of 14 year, has become a tainted one due to the orders of judiciary and state governments on the ban of firecrackers. The nature of ban varies from state to state, but the regulations have been made so stern that it’s difficult to celebrate Diwali without getting into trouble for using firecrackers. For example, Calcutta High Court imposed a blanket ban on the sale and use of firecrackers which was later upheld by the Supreme Court citing that though festivals are important, firecrackers pose a concern to the preservation of life. Unfortunately, neither the Supreme Court nor the High Court provided any scientific evidence to show that firecrackers will be a factor in aggravating Covid-19 pandemic.

It seems unfathomable at the moment that the ground has slipped so quickly in the period of 10 year that Hindus expressed happiness and joy when the CM of Madhya Pradesh announced on Twitter that his government won’t ban the use of firecrackers. However, Hindus need to pause for a moment and reflect on the rapid changes which have occurred lately leading to the situation that we have to be on the mercy of the executive and judiciary to celebrate the festivals in the way we have been celebrating traditionally. It’s not the case that the attempt on curbing religious freedom is led by secularists and other forces on the Left alone, but even a leader of stature of Yogi Adityanath imposed blanket ban on firecrackers in 13 districts. If we trace the evolution of firecracker ban during Diwali in India, we realize how the executive wing of the government, judiciary, media and the entire lobby of environmentalists worked in tandem to ensure that most of the states have implemented bans on firecrackers now.

Firecrackers and their use have been a subject of public debate in India for the last 20 year at least owing to the potential harmful impact on environment and noise pollution in metropolitan cities, but it was not conceivable earlier that a blanket ban will be implemented. For example, in ‘

The Supreme Court of India in its 2005 order directed the Department of Explosives to notify regulations regarding the chemical composition of firecrackers keeping environmental concern in mind. The next phase of the regulation was in the form of prescribing cutoff time and noise level. In 2012, Bangalore City Police had issued an order prohibiting use of firecrackers after 10 PM. An outright ban was neither entertained nor considered by government authorities, but the other side was relentless. It’s also to be noted that regulations by their very nature are always expanding in nature which keep on increasing their reach. Especially when the judiciary gets into the business of policy making and issuing regulations.

Central Pollution Control Board had come up with ‘Deepawali Report 2013’ in which it issued guidelines to the state government asking them to ensure that firecracker use is commensurate to the ambient air quality. However, the real breakthrough for the lobby came when the Supreme Court and High Courts started directing state governments to impose a ban on firecrackers. This primarily happened during the period of 2016-18 right before our eyes but we were hopeful that regulation on use won’t ultimately result in blanket ban as we are now witnessing in many states. Covid-19 has been merely used for a proximate cause while the attempt has been going for the years.

Indian judiciary, especially the higher courts, has repeatedly ventured into the domain in which it has neither jurisdiction nor the necessary expertise. It has started making policy decisions such as ban on firecrackers, fixing the height of Dahi Handi competition and other such things while there is no question of law involved in such cases. The field of policy making is an experimental and empirical field which must be in the hand of legislative and executive as they’re answerable to people through elections unlike judiciary which never faces people’s scrutiny of the decision taken by them. Unfortunately, even the elected governments have been complicit in curbing the religious freedom of Hindus.

If within a decade, the celebration of one of the most popular festivals of Hindus can be curtailed to such an extent, I’ve no reason to believe that it won’t be done for other festivals celebrated in public. We are going to implement the Protestant theology of religion being a private matter whose public expression must be banned. Any festival which is celebrated in public would be severely regulated like Diwali ultimately culminating in complete ban if Hindus don’t become vigilant. Apparently, this applies to Hinduism alone because Hindus are the easiest target in the absence of awareness about the threats which they face. There will be one festival at a time and the proxy of environmental concern is the best way forward as nobody wants to appear as the monster who wishes to harm the environment. Hindus need to wake up and act before it’s too late.

A Hindu Call for Religious Pluralism
Nature of the Divine in Hinduism: One or Many?
The Mighty Sarasvati