Cultural self-alienation of Hindus is one of the major challenges faced by Hindu society which must be overcome if it is to win the civilisational war and ensure its survival. Most of the present day Hindus have got completely detached from their roots. 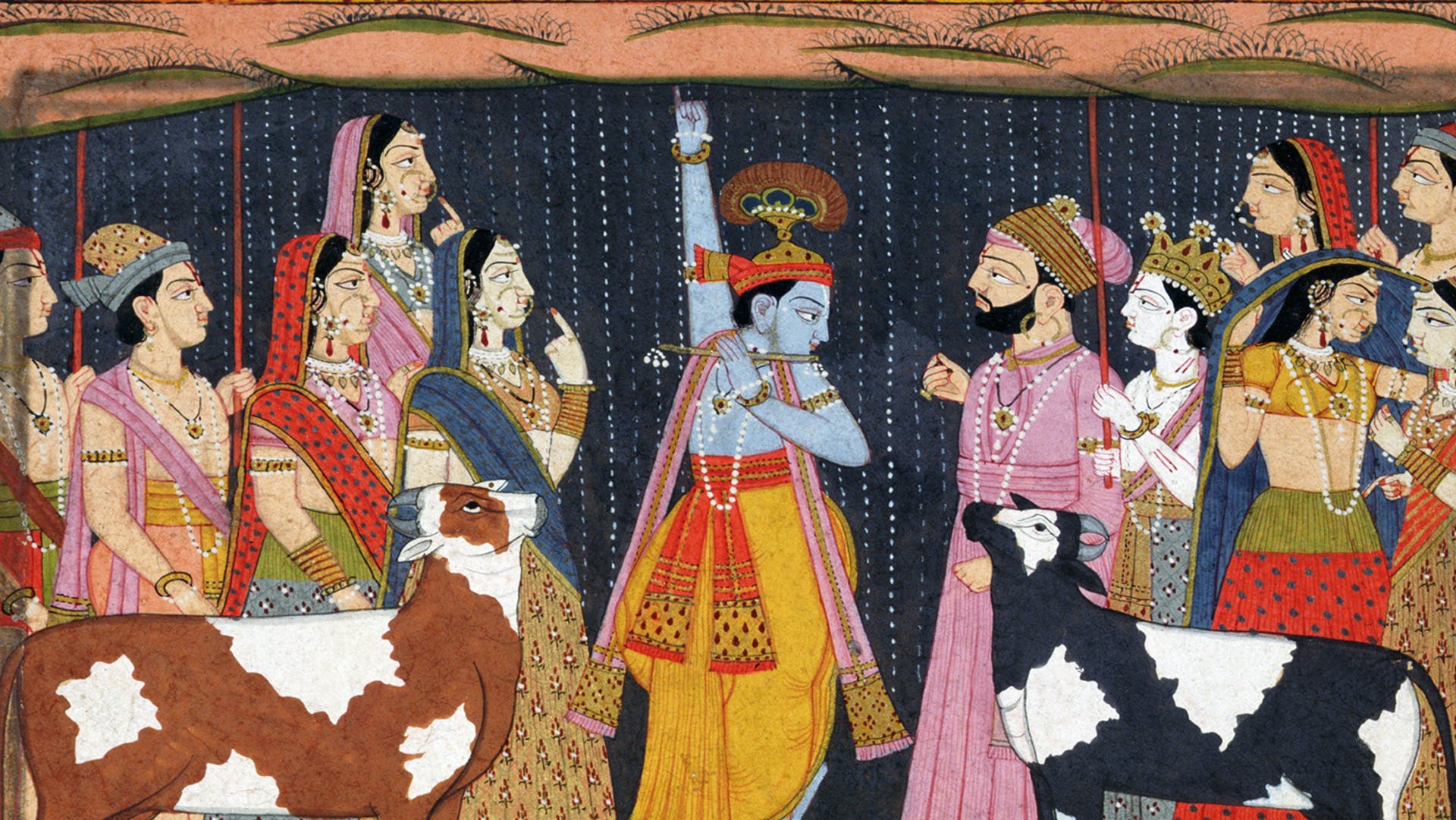 Cultural self-alienation of Hindus is one of the major challenges faced by Hindu society which must be overcome if it is to win the civilisational war and ensure its survival. Most of the present day Hindus have got completely detached from their roots. They are totally unaware of their glorious past and rich cultural heritage. Their attitude towards Sanatana Dharma and Hindu society is one of utter indifference, if not downright contempt. They neither assert their Hindu identity proudly nor take pride in their own Dharma, culture and traditions. They consider themselves to be Hindus just because they were born as one. The symbols and identities of Hindu society are immaterial for them. They no longer perceive religion as an integral part of their own identity. They are so busy chasing materialistic pleasures and enjoying their life that they don’t have any time to spare for their religion. This is because they no longer regard Hindu society to be their most indispensable benefactor.

Such Hindus are so preoccupied with their personal goals and materialistic pleasures like academics, jobs, bank balance, property, entertainment and luxuries that there is absolutely no place left for Dharma in their lives. Their main aim in life is to get well settled, mainly economically with a well paid job and have a family. So any attack on their Dharma merely holds their attention for a brief span of time. The best they can do is express condolences and sorrow for a day or two and then get back to normal life, forgetting everything. They remain inert when Hindu Sādhus are murdered and soldiers are martyred. But they express deep grief on the news of actors’ death or a sportsman’s retirement. They are passive towards Cow slaughter as they no longer view her as a holy and sacred animal who has been provided motherly status in our Shāstras. Holi and Diwali are merely festivals of colours and lights for them which have no religious significance. They can give large tips to waiters at expensive restaurants after lavish dinners but don’t display the same magnanimity to poor temple priests after performing a puja.

They have become so self-centred that they cannot look beyond their own lives. They believe human life is to be enjoyed to the fullest and economic progress is the end goal of one’s life. They have no time to devote for studying their own Shāstras, Epics and other books on their Dharma. The only books they encourage their children to read are the academically prescribed ones. They become ecstatic with joy when their little kids can flawlessly recite English rhymes but never care to educate them about their Gods, Shāstras, religion and glorious history. Academic and economic progress are the sole yardsticks used by them to measure a person’s success. Spiritual and Religious development are considered to be irrelevant and useless.

It is high time Hindus started giving the highest importance to spiritual and religious development which are well-deserved by them as they play the most vital role in the development of a person into a good, virtuous and noble human being. For that, Hindus need to revisit and reconnect with their roots from which their ties have got severed over time. They must establish the strongest bonds with their Dharma, Shāstras, rituals, culture and traditions. Only spirituality and religion can rescue us from all those troubles and hardships where academics and economy fail. Bhārata was among the most developed countries when it was at the pinnacle of her spiritual and religious richness. Our utter indifference towards them solely has led to our downfall.

Hindus must proudly assert their religious identity and protect their Dharma in order to ensure the survival of Hindu society and consequently, Sanatana Dharma.

Nature of the Divine in Hinduism: One or Many?
The Significance of 108 in Indian Cosmology
Hanuman - The Path to Ultimate Knowledge