When Sanskrit appeared in the hymns of the RV, it was already a fully developed and highly complex language – but one already suffering attritions and changes (i.e. devolving to simpler forms). Ancient Egyptian too appeared more or less suddenly c 3000 B.C. as a fully developed language = it too having recognizable roots (Gardiner 1957; Watterson 1993)…..It is therefore difficult to see how or why languages started with animal hisses, grunts and warbles, then became very complex media of thought and communication and then, despite literacy which should have preserved the older forms more easily, they devolved into much simpler forms. 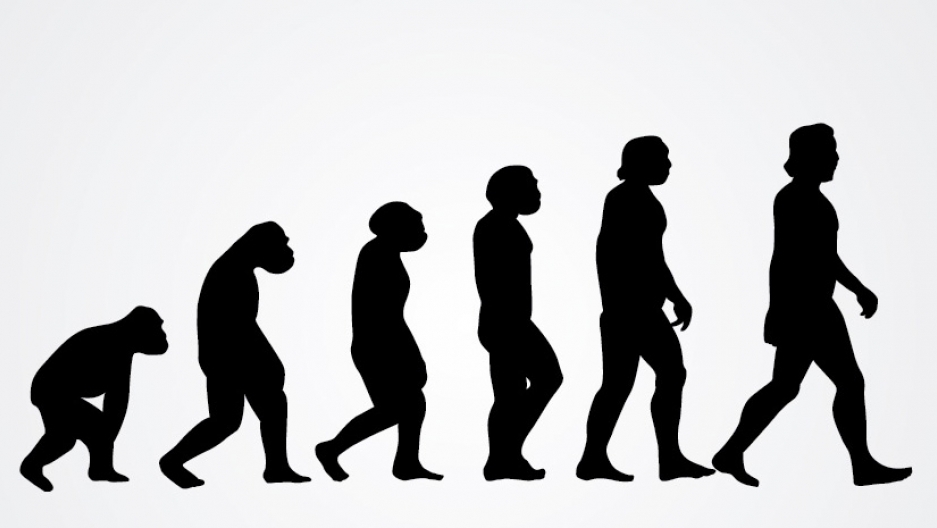 The study of language cannot be divorced from that of the ultimate or essential nature of Man. The assumptions about the latter will inevitably color the study of the former. The general view today, the “scientific view”, is that Man, homo sapiens sapiens, has “evolved” from some ape-like creature by the processes of natural selection and random mutations and that consciousness and language arose more or less accidentally.

This is no more than a belief based on the interpretation of certain data consisting of very few fragments of fossils and bones: it is not something “scientifically observable/demonstrable”. The molecular biology and biotechnology which are supposed to be “scientifically observable” are in fact just as insecure (Gibbon 2001: 1052; also Brooks 2001: 410-411). Another “belief” holds that Man issued from the substance of the Supreme Being (=God Absolute) but lost his initial perfection descending gradually to a lower state; this is termed the “creationist view” (or one variety) by the adherents of the “scientific view”.

Following certain religious, mythological and philosophical traditions, the “creationist view”, putting spirit above matter, says that this creation-process repents itself in cycles. The “scientific view” adopts the rectilinear view of Judeo-Christian theology (but without the theology itself, i.e. without God) that the world appeared once and has been “evolving” ever since and that man emerged at one point in time – once only, at a date which changes every few decades according to the paleontological finds, i.e. about 40,000 80,000, 100,000 and now about 150,000 BP. In this view language itself “evolved” out of animal grunts and bird twitterings after the vocal machinery and brain structure became sufficiently and fittingly developed (Hawkins and Gell-Mann 1992; 21-83).

Personally, I know nothing of Man’s origin – how and when he appeared on this planet, and I do not think paleontologists and kindred scientists know either. I incline towards the Vedic Tradition which holds that man is engendered from the supreme Being has for his real self the substance or spirit of that very Being (ayam atma brahama); also that the process of creation and “evolution” (“devolution” I would say) is cyclical in very long periods called Yugas and Maha yugas and that human language reflects divine speech by which all things come to be in the material world. This inclination is not a capricious blind relief. For, quite apart from the ancient mythological statements, in our brief embodiment in this world we can observe many small and large cyclical phenomena like the day and the year, the seasons with their accompanying flowering, fruition and fall, the succession of seed and plant and seed, the development and degeneration of nations and cultures and so on; consequently it is not unreasonable to assume recurrence on the larger scale of solar systems and galaxies – projected and withdrawn in the rhythmic breathing of the Primal Cause termed tad-ekam in RV X, 129. As for the immense power of language one has only to consider a common gross example; the President or Prime Minister of a country gives an order and, upon that, hundreds of thousands of people (vehicles, ships and airplanes) move here and there, killing and being killed, destroying and creating. Finally, since the world displays order at every level in the ladder of existence, since different types of creatures on our planet have different degrees of intelligence, with human beings at the top rung, and since something cannot come out of nothing. It is not has been at work from the very start and at all stages – just as a poet conceives and generates a finished poem.

The Vedic Tradition Regards Speech as a divinity, Vak, from its very beginning in that remarkable document, the Rgveda. This goddess Vak is identified with the holy power Brahman which has four states, the highest being the most silent and most potent. Simple observation shows that, indeed, all forms of spoken or written language come from thoughts, these from some kind of unformulated, perhaps emotional, knowledge and that again from a silence that is full of potency (=roughly Vaikhari, Madhyama, Pasyanti and Para). It is curious that no other IE branch had any linguistic studies (except Plato’s Kratulos and the subsequent grammatical formulations of the Stoics) and a divinity of Speech.

When Sanskrit appeared in the hymns of the RV, it was already a fully developed and highly complex language – but one already suffering attritions and changes (i.e. devolving to simpler forms). Ancient Egyptian too appeared more or less suddenly c 3000 B.C. as a fully developed language = it too having recognizable roots (Gardiner 1957; Watterson 1993). In fact, all the earliest recorded languages were highly developed – Chinese, Mesopotamian, Greek etc. But subsequently, they all changed to simpler systems, streamlining and regularizing declensions and conjugations. Sanskrit itself came in later periods to use more and more complex compounds and much less the inflexions leaving unused the rich verbal forms of the Rigvedic language- which had already suffered losses. English, again, started as an inflected language, but, by about 1500 CE, became uninflected and genderless.

It is therefore difficult to see how or why languages started with animal hisses, grunts and warbles, then became very complex media of thought and communication and then, despite literacy which should have preserved the older forms more easily, they devolved into much simpler forms.

The historical beginnings of Man and Language are unknown. However, taking the Vedic Yugas as framework, I propose this hypothesis. In the Sat or Krta-Yuga, when human beings lived in (near) perfection being of one mind (as the ancient accounts tell us), they had no language such as we know. When that unity was lost in a subsequent age, then arose language in full panoply, as it were, much like goddess Athena springing out of the temple of her father Zeus. “And the whole earth was of one language and of one speech”, as the Judaic Old Testament has it (Genesis 11,1): with the root as its basis, with all three genders and many more verbal aspects than we know, that language could express every possible nuance of human knowledge and experience. Subsequently that unitary language devolved into different dialects losing some or many of its subtle nuances. One of these branches was what we now term Proto-Indo-European, others being perhaps Semitic (or Afro-Asiatic), Austric etc. These languages again developed into more branches and so on, down to all modern vernaculars.

Today we have specialized “languages” (=idioms) or “jargons” within any one “official” language. When I read books on Genetics and Biology some time ago, I had to proceed very slowly reading and rereading passages and consulting relevant dictionaries, almost as in learning a foreign language. The same holds for linguistics, Law, Physics, etc. Each “discipline” or field of Knowledge becomes more and more specialized and “foreign” to the common language. This permanently is inevitable, but one wonders at times if we are not living in a new Tower of Babel.

As indicated in previous pages, several aspects of Sanskrit and PIE have not been examined; e.g. sandhi or euphony, which in fact arises naturally from the realities of pronunciation; the musical accent; the nasals, the laryngeals, which have not been mentioned at all; etc. However, the examination of all such phenomena would not furnish much more evidence to help us decide the main issues discussed. Much depends, as was said earlier, on one’s basic and total view of human nature and of the world – whether it all is of divine origin and inconceivable intelligence or the result of inexplicable particles and accident and mechanical “evolution”.

One may ask finally whether it is possible to reconstruct the PIE language, but this seems to be a wrong question. For even if scholars managed this (which I doubt) there are no possible means of verification. Even if tablets with genuine PIE texts were discovered, scholars would compare their language with their own latest reconstructions and would accept it as PIE only if it agreed; otherwise they would look upon it as yet another stock of PIE and perhaps would proceed to revise (some of) their reconstructions.

A more pertinent question might be – “Is there some practical purpose for reconstructing PIE”? I do not know. I would learn another language only if I thought it desirable to communicate with people who speak it or to read the literature written in it. PIE fits neither. Personally, I think this and other reconstructions of Proto-languages are sings of the Tower of Babel. But, on the other hand, human beings are very different and have different values, feelings and desires. 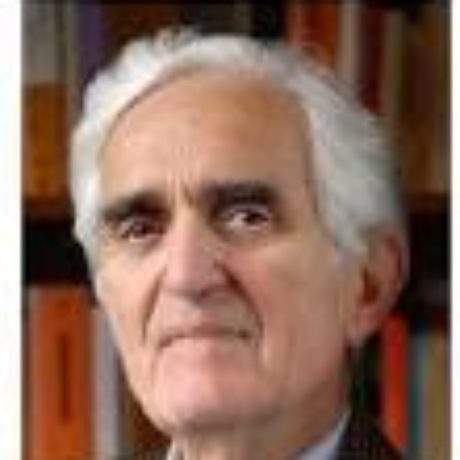