How Secularization leads to Ecological Degradation

Secularism is a western notion that historically arose in response to European problems. It is not only alien to Indian society, it is highly unsuitable as it completely ignores Indian ethos that are rooted in the notion of ‘dharma’ (duty/righteousness). Hence, the secularization of Indian life and society that has been carried out in the last many decades has resulted in disastrous consequences. One such area where secularization has distorted the issue and has caused enormous damage is ecology and environment. 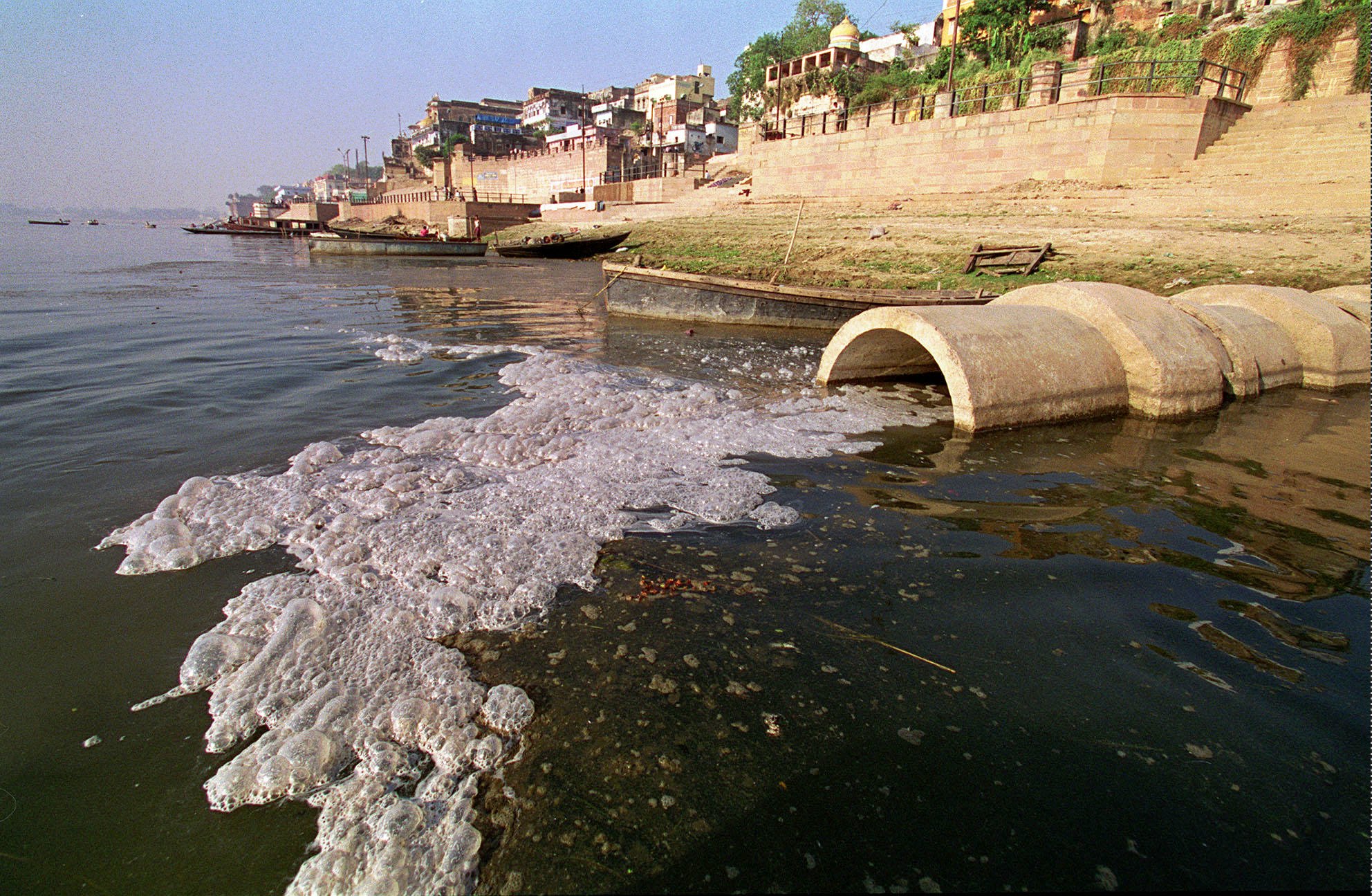 It is well known that ‘secularism’ has become inseparable part of any discourse on politics in India. But, what is often not realized is how the notion of ‘secularism’- the separation of the ‘secular’ from the ‘sacred’ has completely overtaken discourse on any issue related to Indian society.

Secularism is a western notion that historically arose in response to European problems. It is not only alien to Indian society, it is highly unsuitable as it completely ignores Indian ethos that are rooted in the notion of ‘dharma’ (duty/righteousness). Hence, the secularization of Indian life and society that has been carried out in the last many decades has resulted in disastrous consequences.  One such area where secularization has distorted the issue and has caused enormous damage is ecology and environment.

The ancient Indian scriptures held environmental conservation in high priority. The Smriti texts give elaborate instructions and methods regarding maintaining personal hygiene and environmental cleanliness. They further speak about keeping the water, land, and the fire unpolluted.

Arthashastra gives elaborate information regarding construction and maintenance of water tanks. Even before the British occupation of India, one can see a huge number of water tanks and lakes across the country. Also, the breaching of tanks was severely punished. Manu Smriti says that trees have life, and the Vrikshayurveda suggests that planting a tree is equal to having ten sons.

But, these instructions regarding environmental conservation must not be perceived in isolation. The Hindu scriptures perceived environment as a living divine force and a mother figure who should be loved, respected, and protected. The Bhoomi Sukta that appears in the Atharva Veda extols the earth with all its ecological features as a living mother, a force that permeates all the objects in the nature. The Sukta further calls the humans as the sons of the mother earth.

Therefore, the Indian conception of environment and its conservation is deeply rooted in the understanding that the trees, the animals, the air, the water, the land and every other object in the nature is permeated by divinity, and hence they are all worthy of our love, respect, and preservation.

This holistic vision of the environment that was once integral to Indian way of life has been completely distorted and destroyed by the secularization of the Indian society in the last century.

The result of secularization

The secularization of the society has distorted the discourse on the environment in two stages. First, it separated the elements like ecology, environmental pollution, and conservation from the elements of divinity and motherhood of the nature, and then, it shifted the entire focus of the discourse on the previous ‘secular’ aspect while completely isolating and ignoring the later ‘sacred’ aspect.

It is the direct result of secularization that what was previously understood as divine manifestation is now perceived as ‘lifeless objects’ and the mother nature herself is seen only as an ‘opportunity to exploit.’ Even in the case of animals or plants, where science recognizes that they do have life, the perception is that their life is somehow inferior to human life.

Thus, the secularization has legitimized human greed that perceives humans as conquerors born to conquer and claim ownership over the objects available in nature. This has prepared the ground for complete exploitation and the eventual destruction of environment.

The current debate over people’s right to eat beef is one example. Illegal and uncontrolled mining, and the pollution of rivers like Ganga are other examples. The point being made is, because the environmental objects are perceived as lifeless or inferior entities and not as manifestations of divine, humans are committing huge himsa (violence) on environment.

The effect of secularization is such that even the religiously devout fail to perceive the environmental in an integral holistic manner. For example, though the religious people worship River Ganga as a divine Mother who removes all sins, the very same people also through plastic, soap, and other such things into the river. Similarly, factory owner’s discharge untreated industrial wastes into Ganga water, though privately they may be great devotees.

This disconnect between the faith and the action is the direct result of secularization that has created artificial separation in the minds of the people such that, they now do not even realize that polluting the river goes against the very essence of worship.

Now coming to the cleaning and conservation activities taking place around river Ganga, many people who are involved in this view the river only as a water resource and not as a living mother. The situation is not quite different in discourses about global warming and climate change as well.

This secular conservation discourse can at best provide a temporary solution to the environmental problems. But, it does not help in changing the attitudes and perceptions of the people that drive human activities. Human activities will continue to be driven by greed and sense of ownership, as long as the element of sacredness is not recognized and made integral to the conservation discourse.

[The article was first published at Newsgram.]

Vedic Gods: One God: Many Gods: Advaita – Part II
Do All Religions Have the Same Goal?
Nothing is Everything: How Buddhism and Hinduism are Two Sides of the Same Coin - 1