7 Must Read Books on History and Geopolitics

Janak Pandya, a voracious reader and a budding scholar recommends seven must read books on geopolitics, to understand India’s place in the world. 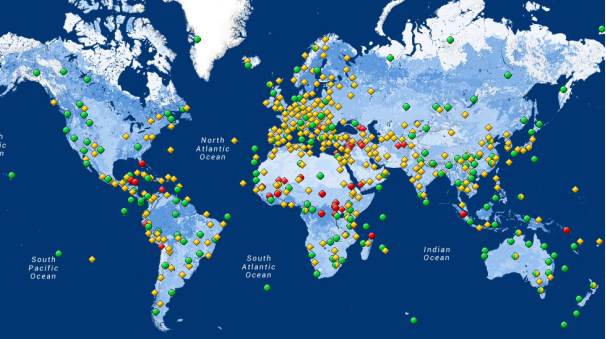 1. The Shadow of the Great Game: The Untold Story of India’s Partition by Narendra Singh Sarila

Sarila, a former ADC to Lord Mountbatten, with painstaking research has written a book that looks at the partition of India in an international strategic context. By partitioning the subcontinent the guileful British government wanted to safeguard its own strategic interests (of oil of course) in the West Asia. They reckoned that an undivided independent India would not be friendly with the British government and might as well align with the Soviets which would be detrimental to the imperial interests. The author narrates the account as a chain of the consequential mistakes of the Congress party such as relinquishing the power in provinces at the outset of WWII and their peevish refusal to support the British war effort and Quit India Movement. The author upbraids the Congress leaders for “arrogance, inconsistency, often poor political judgment and disinterest in foreign affairs and question of defence.”

2. Creating a New Medina: State Power, Islam, and the Quest for Pakistan in Late Colonial North India by Venkat Dhulipala

In this meticulously written book on the 1947 partition of India, historian Dhulipala demolishes the widely held consensus in partition historiography that Pakistan was an ill-defined and vague idea that somehow swayed the Muslim masses; Jinnah never propagated partition as a final destination, but only as a leverage to bargain for a better future for Indian Muslims. Dhulipala, with copious details, convincingly argues that Pakistan was an idea that was fiercely debated by its opponents and proponents in public sphere. It was envisaged by the Muslim League with active support of a faction of influential Deobandi Ulama not just as a sanctuary for the subcontinental Muslims, but as an “Islamic utopia that would be the harbinger for renewal and rise of Islam in the modern world, act as the powerful new leader and protector of the entire Islamic world and, thus, emerge as a worthy successor to the defunct Turkish Caliphate as the foremost Islamic power in the twentieth century.”

Husain Haqqani is a well-known Pakistani academic, journalist and its former ambassador to the United States. Currently, he lives in exile in the US. In this desirous book, Haqqani throws light on the role of Mulllah-Military alliance in shaping the discourse and the trajectory of the Islamic Republic of Pakistan. He delves into the identity crisis of Pakistanis in provocatively titled chapters like ‘Faith, Grievance and Special Purpose’, ‘Ideological Dysfunction’, ‘Islamist Rage’, and ‘Insecurity and Jihad’. Haqqani stresses the importance of jettisoning Ideological Nationalism of Pakistan. This well-researched book should be read by laypersons in India who want to gather knowledge about the nature of Pakistani state and the resultant perpetual political instability in Pakistan and also its rivalry with India.

Kissinger, is a man who needs no introduction. For some he’s a hero while for others he is a villain. Love him or hate him, you can’t ignore him. His grasp of world power dynamics is superb. In this book Kissinger examines present-day issues in a wider historical context. Kissinger’s commitment to Realist approach in International relations becomes luculent when he invokes great thinkers like Kautilya, Bismarck, Metternich, Richelieu. The book focuses on four conceptions of world order: 1. European system emerging from the Peace of Westphalia 2. Islamic system 3. Chinese Middle Kingdom system 4. Wilsonian democratic idealism of America. In the end part of the book, he ruminates on political implications of technological advances. The book is described as the “summation of the author’s thinking about history, strategy and statecraft.” A must read.

5. Sikkim – Dawn of Democracy: The Truth Behind The Merger With India by GBS Sidhu

On 16th May 1975 Sikkim joined the Indian Union. India’s external intelligence agency had played a crucial role in the merger of Sikkim with India. The author— son-in-law of the then foreign minister of India, Sardar Swaran Singh— joined the prestigious Indian Police Service in 1964. In 1973 he took charge as the OSD(P) of R&AW’s Gangtok station. Thus he is equipped with an insider view of the events that led to Palden Thondup Namgyal, the 12th and last Chogyal’s ouster and the subsequent merger of the Kingdom of Sikkim with India. The author scrupulously acknowledges the inspiration given by the legendary R&AW chief Rameshwar Nath Kao to write a book on R&AW’s role in merger of Sikkim with India.

6. The Most Dangerous Place: A History of the United States in South Asia by Srinath Raghavan

The title of the book is taken from Bill Clinton’s comment about Kashmir in 2000.This book is a definitive and gripping account covering cultural, geopolitical and economic aspects of the involvement of the United States in South Asia starting from the late 18th century. The military historian, in a lucid and nuanced manner, explores Mercantile and missionary activities, Swami Vivekananda’s historic speech at World Parliament of Religions, partition of British India, Non-Aligned Movement, New Age Movement, Bangladesh Liberation War, US sponsorship of Jihad against the Soviets in Afghanistan, attacks of 9/11, terrorist attack on Indian parliament, attacks of 26/11, etc.

In this book, historian Copley—former professor at the University of Kent at Canterbury —examines the story of Protestant missions and Christianity in India. The book is neatly divided into three parts. The first part deals with the ideology of the missionaries and tries to place it in the debate on Anglicism, Orientalism and Secularism. The second part of the book is about missionary case-studies of cultural contacts in India. In the third part the author appraises the contested topic of conversion. The author contends that India social institutions like caste “did more to ward off the missionary onslaught than did later religious reform movements.”Although the proposition elucidated in the last section is debatable but the book filled with numerous anecdotes is an interesting read for the students of history.

How Nehru Blindfolded India into the Chinese Folly
Chinese Invasion of Tibet - Prelude to the 1962 Debacle
Are Cops Racist? – 1 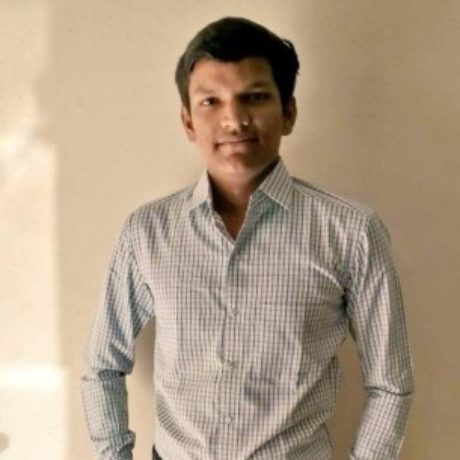 Janak Pandya is a graduate in B.com from Saurashtra University. He currently pursues MA in Political Science from University of Delhi. He is interested in history, Indology and science.