Ways of the Jnanis 2 – When U.G. Krishnamurthi met Ramana Maharishi

In this second part of the series on brief snippets out of the reservoirs of Ultimate Knowledge in India, author Ankit Sharma explains a meeting between U. G. Krishnamurti and Shri Ramana Maharshi. He gives us a window into an event which might have influenced the life of U. G. K. more than the world realizes it did. 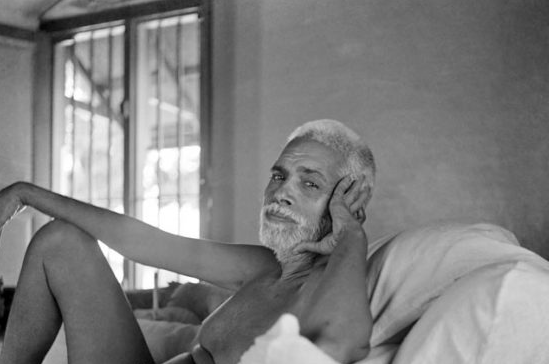 U.G. Krishnamurti, when he was around twenty-one years, was advised by someone to visit Ramana Maharishi. He was told that he would get answers to the questions he had in mind. A person like Krishnamurthi who forever remained in the realm of thought, may completely miss Ramana Maharishi. And this is what happened.

He was told that by the mere presence of Ramana Maharishi, something profound will happen. UG went there reluctantly and sat in the master’s presence. His first thoughts were, “What! How can this man help me in any way?”

Ramana Maharishi sat there, perhaps absorbed in the state that came as naturally to him as breathing comes to us. He sat there doing mundane things, like reading comic books, cutting vegetables. No outward show of scholarship or sadhana. No special attire. None of the peripherals that people associate with Gurus.

UG reports that he did not experience anything special. No profound peace. Questions had not disappeared. After a while, he decided to ask what he came for, “Can you give me what you have?”. Ramana Maharishi ignored him but he persisted and asked the question again, “Whatever you have, can you give it to me?”

Finally, the master replied, “I can give you, but can you take it?” This left Krishnamurthi in shock. He sincerely believed that if there is anyone in the world who could take it, it was him. After years of search and doing sadhana, he felt himself to be prepared. And yet he was not. Or maybe, he was. He had spent nearly seven years with Swami Sivananda, period which he later described as a useless exercise. He had dabbled in some mysticism and discarded it thoroughly. An answer like that can shatter somebody’s ego and many times it’s required to prick the ego-balloon.

Finally, after nearly two hours of being in the master’s presence, UG came back empty-handed or so he thought.

And there are many, the mature seekers who had reported silencing of mind, the dissolution of the questions and experiencing a profound peace in Ramana’s presence. Sometimes the mental filters that knowledge and even our spiritual quest provides us, can work as impediment. A humble mind ready to absorb grace and realization can be an asset.

In later years of his life, UG asserted that there is no mind and there is nothing to understand. He trashed the idea of enlightenment and self-realization because there is no self to discover, he would say. That man is just a memory. Freedom exists not in finding the answers but in the dissolution of all questions. That there cannot be any valid answers because you don’t have valid questions. All the questions are based on false knowledge. He negated everything, all experiences, all knowledge, all ways of knowing. Perhaps this is what Ramana taught him, without him being aware. Who understands the ways of the masters? 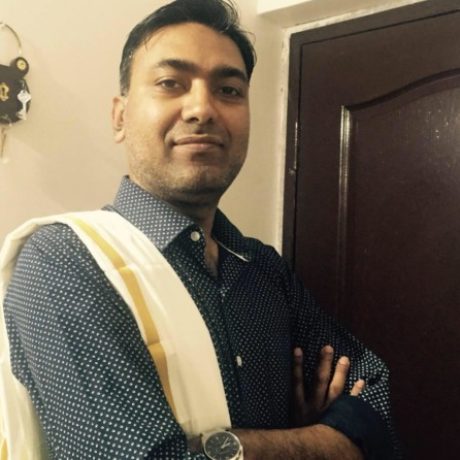