Is Pakistan the Ideal of Indian Muslims?

In this article, Dr. Shankar Sharan compares the attitudes, beliefs and behaviors of Indian Muslims as compared to Pakistani Muslims. He tells us that living the reality of terrorism, many Muslims of Pakistan are weary of its policies, but Indian Muslims do not realize this and taking all the benefit of a Hindu society, they support an Islamic state. This is a suicidal policy, says Dr. Sharan. 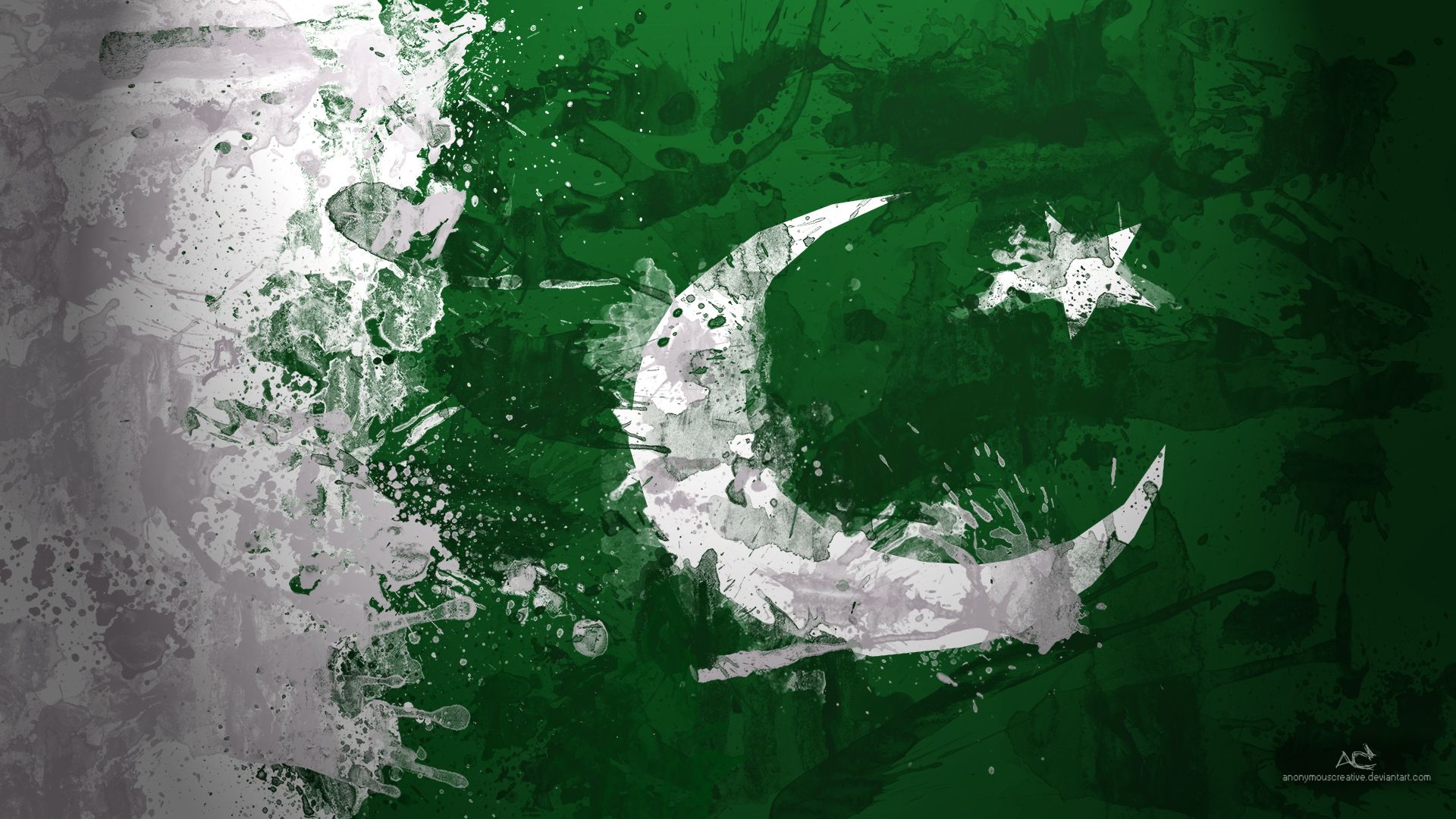 Raees Ahmed is a driver: illiterate but graceful. The way he dresses can confuse even the best of people. He has educated his children. He has also travelled to some Muslim countries. But he gladly says that: “There is no country like India! Not even Saudi!” He said this around twenty years ago. It was once again repeated by Uzma Ahmed who escaped Pakistan in 2017.

She reached India, touched the soil of this place and said that Pakistan is nothing more than a hell hole. But some claim that Indian Muslims look at Pakistan for guidance. But no Indian Muslim leader contradicted Uzma. We have to ponder over what changed in the twenty intervening years.

What do the Pakistanis think? One of their central ministers, Riaz Hussain Pirzada said: “time has come to put a full stop to the Saudi money funneled in Pakistan.” He said this in an academic seminar. We need to understand the full import of this statement. The reason why Pakistan has become such a hellhole is hidden in this.

Many wise Muslims all over the world are now recognizing the truth. Many Indian Muslim leaders also say that the Saudi money has ruined a lot of things in India. Wahabi terrorism has been enabled on these petro dollars. Indian madrassas too started teaching intolerance, violence and Jihad. Persian language manuscripts, Urdu books and Sufi tracts are disappearing from the madrassas. Only Arabic language and Arabic language books are now taught in them. We have to think about this dangerous trend.

There is truth in the words of Uzma and Peerzada. Saudi Arabia is the epicenter of Islamic ideology. Mecca and Medina, the holiest cities of Islam lie in the country. This is where it all began. But the real problem is not the money which comes out of Saudi Arabia, but the religious ideology which comes out of it. It is the root cause of all problems. In Pakistan thousands upon lakhs of people have been killed in the name of Jihad. More than five thousand Maulvis have been arrested there in the name of terrorism. Many Pakistanis accept that Maulvis are guilty of terrorism in Pakistan. This is significant.

Indian Muslims should follow Uzma and come face to face with reality. It is in their own benefit. Many Muslims understand this, but are afraid to say so in the open. They should understand the reality of Pakistan and ponder over the reasons of its failure. They are living a very peaceful life because they live amongst Hindus in India. Hindu society is not their enemy, but their home. Opposing Hindu society will not do them any good.

All Pakistanis are Indian Muslims. Seventy years ago they considered Islam to be their defining identity and thus rejected India. They even damaged India, before independence and many continue to do so after independence. Things have not changed even now. That is why Kashmiri Hindus had to flee Islamic persecution in Kashmir, in one of the worst ethnic cleansings and genocides after India’s independence?

What led them to do it? The Kashmiri Muslims are not themselves capable of pulling a genocide on their own. They have neither military, nor economic, nor intellectual capability to do so. It is true that they have been prepared ideologically and religiously to go along with terrorism, but the practical means of terror are imported. The aggression and violence that are needed for perpetrating a genocide is quite new in Kashmiri Muslims.

The Kashmiri Muslims do not make any mark upon history until 1947. The aggression of the past four decades is thus borrowed. It is not wise. They are trying to fight an India due to which their identity is preserved. If not for India, then Deobandi Taliban, communist China and Wahabi Al Qaeda would have destroyed their identity in no time, subsuming it in the greater Islamic identity. And they would not have tolerated any stones!

The Indian Muslim has to think deeply about it. In order to destroy India, Pakistan imbued its socio-cultural life with Islamic ideology so completely that it became a problem for itself. The path on which Pakistan proceeded has made social life hell in Pakistan.

Times are changing now. Until just fifteen years ago, it was defiantly proclaimed in India that madrassas are being slandered. They have nothing to do with terrorism. Now nobody says so anymore. But there is silence. We need to break this silence now.

Jihad is attached with an umbilical cord to madrassas and mosques the world over. It is no longer possible to deny it. According to Dawn in Pakistan, people are advocating to separate education from Islamic fundamentalism. They think it is necessary to dissociate education with an ideology which helped foster terrorism, intolerance and ignorance. How long will Indian Muslims continue in silence?

It is just a matter of time before the source of this fundamentalism is recognized by all. People are hesitant now. But gradually the sense is growing that silence won’t do. Euphemistic phrases like ‘Tolerant Islam’, ‘Radical Islam’, ‘Wahabi Islam’ or ‘True Islam’ have made no difference, not even among the Muslims.

It is not just a problem of terror, destruction and misogyny. Boko Haram and Islamic State have shown what happens when attempt is made to implement the Islamic state completely. We have to see what the Maulvis say on the crimes of these terror outfits. Were they as angry over these heinous acts as they were on Salman Rushdie, Taslima Nasreen or Charlie Hebdo?

This is not a military or economic problem. The problem is ideological. That’s where the cause of this strife has to be searched. It is in the benefit of Muslims to start thinking for themselves and not swallow the lines provided by their religious leaders hook, line and sinker.

While Pakistan has become a hellhole, a recipient of international aid, India has achieved many spectacular successes in social and economic fields. Indian diaspora the worldwide is seen with respect, while the Pakistani diaspora is seen with suspicion.

Had the Muslim leaders of India not proceeded on the path of anti-Hinduism, they would have progressed by now. They would have been able to guide the Pakistani Muslims. Instead of worrying about heresy all the time, they could have studied world’s best literature, philosophy and science. Had they done this, a self-dependent group of Indian Muslims would have been created by now. They have to understand sooner or later that their ideals are to be found within India and not outside it.