In this first in a series of articles, Dr. Koenraad Elst discusses the major mistakes of Gandhi, contending that it is bad for any country to idolize political figures. He discusses his major mistakes during the World War II, in the mobilization of the minorities etc. He analyzes his autocratic decisions of calling off protests mid-way after exhorting everyone to go for it. 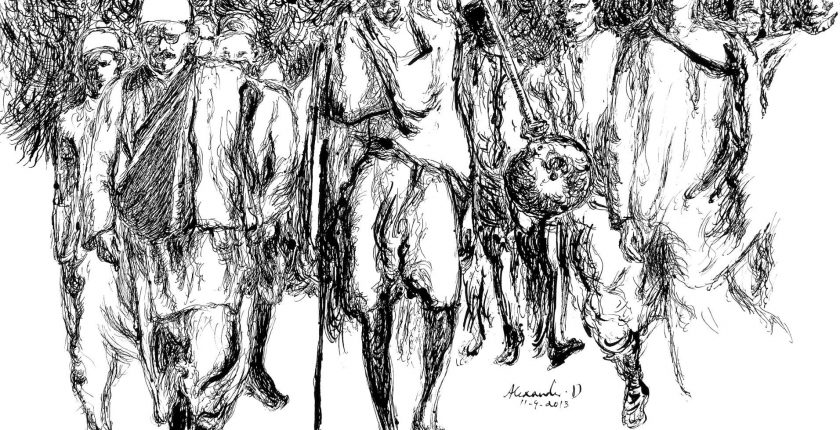 Mahatma Gandhi is often praised as the man who defeated British imperialism with non-violent agitation. It is still a delicate and unfashionable thing to discuss his mistakes and failures, a criticism hitherto mostly confined to Communist and Hindutva publications. But at this distance in time, we shouldn’t be inhibited by a taboo on criticizing official India’s patron saint.

Without attempting to approach completeness, we may sum up as Gandhi’s biggest political failures the following events:

(1) Recruiting Indian soldiers for the British war effort in 1914-18 without setting any conditions, in the vain hope that this unilateral gift to Britain would bring about sufficient goodwill in London for conceding to India the status of a self-ruling dominion within the British Empire, on a par with Canada or Australia. While it was already off line for a pacifist to cooperate in such a wasteful war (as contrasted with World War 2, to both sides a kind of holy war where fundamental principles were at stake), Gandhiji’s stance was also a glaring failure of political skill, since he neglected to extract any tangible gains for India in return for the thousands of Indian lives which he sacrificed to British imperial interests.

(2) Committing the mobilisation potential of the freedom movement to the Khilafat agitation in 1920-22, again a non-negotiated unilateral gift. The Khilafat movement was a tragicomical mistake, aiming at the restoration of the Ottoman Caliphate against which the Arabs had risen in revolt and which the Turks were dissolving, a process completed with the final abolition of the institution of the Caliphate in 1924. It was a purely retrograde and reactionary movement, and more importantly for Indian nationalism, it was an intrinsically anti-nationalist movement pitting specifically Islamic interests against secular and non-Muslim interests. Gandhi made the mistake of hubris by thinking he could reconcile Khilafatism and Indian nationalism, and he also offended his Muslim allies (who didn’t share his commitment to non-violence) by calling off the agitation when it turned violent. The result was even more violence, with massive Hindu-Muslim riots replacing the limited instances of anti-British attacks, just as many level-headed freedom fighters had predicted. Gandhiji failed to take the Khilafat movement seriously whether at the level of principle or of practical politics, and substituted his own imagined and idealized reading of the Khilafat doctrine for reality.

(3) His autocratic decision to call off the mass agitation for complete independence in 1931, imposed upon his mass following and his close lieutenants against their wishes and better judgment, in exchange for a few puny British concessions falling far short of the movement’s demands. His reputation abroad didn’t suffer, but to informed observers, he had thrown away his aura as an idealist leader standing above petty politics; the Pact between Gandhi and Viceroy Lord Irwin amounted to the sacrifice of a high national goal in favour of a petty rise in status for the Congress. Also, every delay in the declaration of Independence gave the emerging separatist forces the time to organize and to strengthen their position.

(4) Taking a confused and wavering position vis-a-vis India’s involvement in World War 2. His initial refusal to commit India to the war effort could have been justified on grounds of pacifist principle as well as national pride (the Viceroy had committed India without consulting the native leadership), but it was a failure because his followers weren’t following. Indian recruits and business suppliers of the Army eagerly joined hands with the British rulers, thus sidelining Gandhi into political irrelevance. By contrast, the Muslim League greatly improved its bargaining positions by joining the war effort, an effect not counterbalanced by the small Hindu Mahasabha’s similar strategy. The pro-Partition case which the Muslim League advocated was bolstered while Gandhi’s opposition to the imminent Partition was badly weakened. Gandhi was humiliated by his impotence before the degeneration of his “Quit India” agitation into violence and by ultimately having to come around to a collaborationist position himself.

(5) Taking a confused and wavering position vis-a-vis the Partition plan, including false promises to the Hindus of the designated Pakistani areas to prevent Partition or at least to prevent their violent expulsion. He chose not to use his weapon of a fast unto death to force Mohammed Ali Jinnah into backing down from Partition, a move which cast doubt on the much-touted bravery of all his other fasts “unto death” performed to pressurize more malleable opponents. If acquiescing in the Partition could still be justified as a matter of inevitability, there was no excuse for his insistence on half measures, viz. his rejecting plans for an organized exchange of population, certainly a lesser evil when compared to the bloody religious cleansing that actually took place. Gentle surgeons make stinking wounds.

(6) Refusing to acknowledge that Pakistan had become an enemy state after its invasion of Kashmir, by undertaking a fast unto death in order to force the Indian government to pay Pakistan 55 crore rupees from the British-Indian treasury. Pakistan was entitled to this money, but given its aggression, it would have been normal to set the termination of its aggression, including the withdrawal of its invading troops, as a condition for the payment. Indeed, that would have been a sterling contribution to the cause of enduring peace, saving the lives of the many thousands who fell in subsequent decades because of the festering wound which Kashmir has remained under partial Pakistani occupation. Coming on top of Gandhi’s abandonment of the Hindus trapped in Pakistan in August 1947, it was this pro-Pakistani demand, as well as his use of his choice moral weapon (left unused to save India’s unity or the persecuted Hindus in Pakistan) in the service of an enemy state’s treasury, that angered a few Hindu activists to the point of plotting his murder. 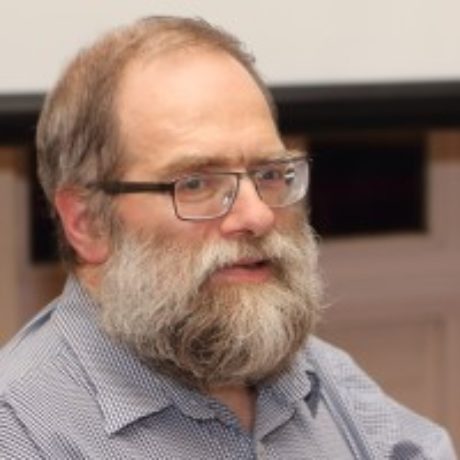