The Hard Problem of Consciousness and Multi-valued Logic

In this fourth part of the ongoing series on Multivalued logic, Aniruddha Singhal discusses many disciplines of science and mathematics and tells us that the same problem which is encountered by bivalued logic in describing the world is encountered by many disciplines. He also discusses the hard problem of consciousness which debates over which came first, matter or consciousness. Singhal proposes that looking at the problem from multivalued logic may solve the problem. 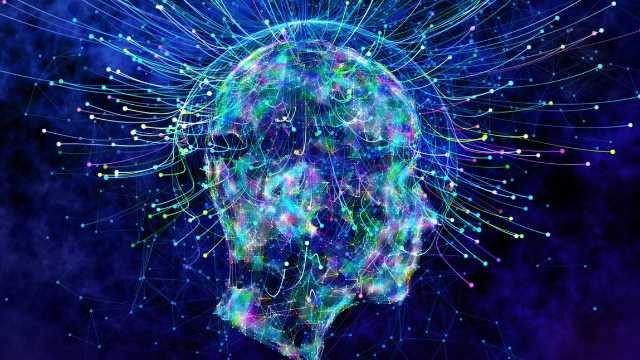 To read the previous articles in the series, click here:

Like Physics, in Mathematics also, there are new areas which indicate the presence of a third category. For example, the theory of deterministic chaos indicates that there exists a twilight area between mathematical order and pure randomness.

Logic as presented by Aristotle was sentential in form, therefore less flexible for mathematical manipulation. George Boole (1815-1864) converted it into a system of algebraic symbols in his seminal work “The Laws of Thought” (1854), now which is known as Boolean algebra.   This algebra of George Boole is the foundation on which entire science and technology of computation, digital communication, automatic control and robotics is based. Therefore Aristotelian logic in its Boolean disguise runs the entire modern machinery of digital world along with its bivalued limitations. Cyber-space is essentially an Aristotelian space.

Recently a tentative attempt is made in the form of fuzzy logic for reconciliation of bivalued logic with trivalued reality to overcome limitations of Aristotelian logic, so that technical gadgets can run smoothly.

There are statements in mathematics which seems to be true but cannot be proven to be correct or incorrect.  For this reason, Kurt Gödel had to invent a new and third category for them i.e. undecidable. Famous problems of mathematics such as Cantor Continuum Hypothesis and Halting Problem fall into this undecidable category. ‘Undecidable’ is a third state of logic in itself and is beyond true and false.

Kurt Gödel’s ‘Incompleteness Theorem’ states that a formal mathematical system which is at least as complex as integers cannot be complete and consistent at the same time. Here, incompleteness means there are true statements which are unprovable while inconsistency means there are statements which are false but provable in the system. In a more informal way, it states that if a mathematical system is complex enough to capture the essence of its own nature, it cannot state all the truth about it with affirmation.

If you make it say all the truths with affirmation, it will break down and false conclusions could be drawn from it. Theorem also implies that “Truth cannot be known by being within the system”. You somehow need to go out of the system to catch the truth. This limitation was shown by him on a system of integers by application of binary logic. Therefore, any mathematical system which has used binary logic for deduction, and has the capacity to ask question about its own nature, will have this limitation of incompleteness, hence undecidability. Hence, any mathematical system which includes a statement of its own consistency is inconsistent.

The statements which deals with their own nature, i.e. self-reference, are prone to problem of incompleteness. Therefore, subjective knowledge cannot be grasped with the help of binary logic, because subjective knowledge by definition involves self-reference. That is why science which has been so successful in objective world cannot answer basic subjective questions like what happiness is. This difficulty is a characteristic of scientific thought.

Ancient problem which has eluded resolution from ages is the problem of consciousness. What is consciousness? Does it emerge from complex arrangement of matter or matter emerges from it or they exist independent of each other? Like chicken and egg problem the question is which precedes what, this puzzle of consciousness and matter has been there since antiquity to our own time without any satisfactory answer. In modern times it is known as “The hard problem of consciousness”.

David Chalmers (Philosophical Zombies), Frank Jackson (Marry’s room) and Thomas Nagel (What it is like to be a bat) have presented few thought experiments to bring the problem of subjective feeling or Qualia in sharp philosophical focus. These are different formulations of the same problem accounting for how and why we have phenomenal experience.

Historically almost all great minds paid attention to this fundamental problem. Sir Issac Newton wrote in 1672 “to determine by what modes or actions light produced in our minds the phantasm of color is not easy”. Newton is referring here to our subjective feeling (Qualia) of color. The biologist T.H. Huxley wrote in 1868:

“But what consciousness is, we know not; and how it is that anything so remarkable as a state of consciousness comes about as the result of irritating nervous tissues, is just as unaccountable as the appearance of the Djin when Aladdin rubbed his lamp in the story, or as any other ultimate fact of nature”.

A.N. Whitehead argued that conscious experience is a fundamental constituent of the universe, a form of Panpsychism. David Chalmers also stated that a “rich inner life” is not logically reducible to functional properties of physical processes. He states that consciousness must be described using nonphysical means.

In this essay our contention is that we should revisit the hard problem of consciousness once again from the point of view of multivalued logic to eliminate false arguments and linguistic ambiguities. In this way the issue will be straightened and can be reformulated so that reinvestigation can be carried out without confusions. 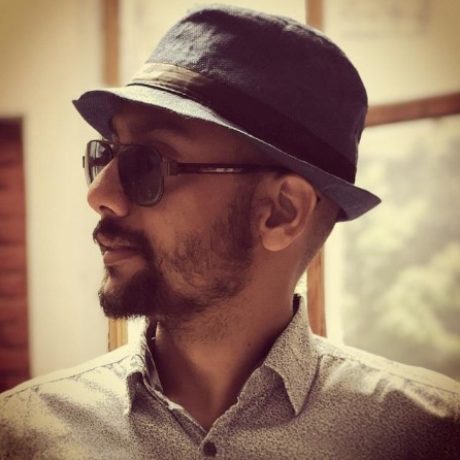