Unity or Plurality: A Linguistic Perspective – 3

In this concluding part, Shri Gaurinath Shastri tells us what is the role of intuition in learning and expression. The poet’s vision is called pratibha, which has been described by Jagannatha as the spontaneous, immediate and unpremeditated presentation of appropriate thought and diction which give the utterances of the poet the distinctive stamp of aesthetic pre-eminence. 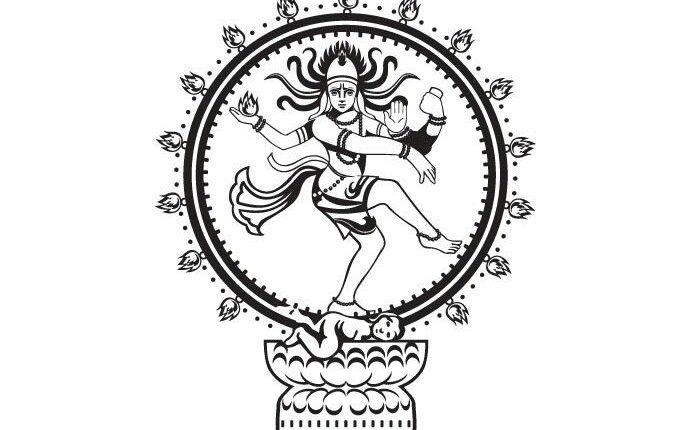 This is the third article in the series. Please read the first two parts here:

The contention of Bhartrhari that all activity is the direct outcome of immediate intuition and that judgement thought is only effective because it leads to intuitive grasp of an objective situation in one sweep, is bound to shock our common sense. We are apt to affiliate activity to deliberation and consideration of pros and cons.

Bhartrhari does not deny that judgement precedes intuition in such cases. But neither intuition nor activity is the immediate result of this slow intellectual movement which is involved in the consideration of evidence for and against a particular line of action. The intellectual process is comparable to a situation in which we fumble and hesitate and by a stroke of happy insight light upon the fact.

And whether one has clear consciousness of it or not, everybody follows the lead it vouchsafes, and so practically it is the cause of activity and awareness of it.

However much one may deliberately, the know how or do how is not a consciously worked out process. It is spontaneous, sudden and abrupt. It may be the result of a long course of thought and habit in the past and seems to be endorsed by Bhartrhari himself. But the preparation is not evident to our present consciousness, and the eventual intuition cannot by any stretch of imagination and ratiocination be affiliated to the intellectual process, which happens to precede it as a matter of fact, by the relation of cause and effect.

Bhartrhari lays stress upon the final result of our intellectual thought. He rather seems to hold that the grasp and the insight and the intuition of a truth which is the invariable culmination and fulfilment of all such activity, is neither causally related nor ontologically consubstantial with the antecedent process of thought. The latter is a means to the former but the two are intrinsically different. The bird easily flies in the air and civilized man does the same in an aero plane – the result is the same thing thought the antecedent processes may not be identical. In his elucidation of the concept of pratibha as an act of sudden illumination he does not care to attach importance to the preparatory drilling which preceded it. He, therefore, does not find it inconsistent ar infra dignitatem to compare the so-called instinctive activities of the lower animals with the intuitive illumination which results from an elaborate course of thought.

Like Bergson he compares intuition with instinct. What seems to differentiate Bhartrhari’s position from that of Bergson is his unqualified assertion that instinctive activity is exponent of a conscious grasp of a situation. There may be difference of view regarding this point, but Bhartrhari is unambiguous and unequivocal and we explain him in his words.

It may be a pure coincidence that poetic vision in Indian aesthetics has been designated by the same term as Bhartrhari employs for the resultant cognition of conceptual thought.

The poet’s vision is called pratibha, which has been described by Jagannatha as the spontaneous, immediate and unpremeditated presentation of appropriate thought and diction which give the utterances of the poet the distinctive stamp of aesthetic pre-eminence.

He does not enter into the metaphysical question as to whether it is a super-normal capacity or a heightened farm of ordinary intuition. He seeks to interpret it in terms of the result. A man of lesser genius may also succeed in creating good poetry after a good deal of laborious toil involved in experiments by trial and error and correction.

Jagannatha is not interested so much in the preparatory stage as in the final result. The poet must light upon the proper and appropriate thought and word, and it is not a matter of great consequence whether he arrives at this happy end with or without conscious plodding and racking of the brain. Of course, the poet’s calling is different from and highly superior to that of the average man. But the point of resemblance lies in the finding of the ultimate meaning.

This finding is, at any rate in its ultimate stage, an act of intuitive grasp which does not lend himself to logical analysis.

It furnishes a clear proof of the community of the human mind that Croce also calls the vision of the poet and for that matter, of the artist, intuition. The artistic genius is characterized as the faculty of intuition. This is, we have found, the view of Indian writers on poetics. We have also found that this faculty of intuitive knowledge, taken by itself, is held by Bhartrhari to be conterminous with conscious life. It is called pratibha which is the condition and the upshot of all activity, theoretical and practical. Bhartrhari does not discriminate between the animal’s intuition and man’s intuition and regards them both as consubstantial in nature.

Pratibha in its highest manifestation has been identified with Pasyanti the divine intuition of the Absolute. But Bhartrhari does not hesitate to equate it with the lowest intuition of brutes and birds. Of course, he does not allude to the poet’s genius called pratibha, but there is no logical difficulty in finding the kindship of artistic genius with the intuitive knowledge of average human beings. Mahima Bhatta, who believes pratibha to be the divine organ of intuition like the followers of the Pratyabhijna school of philosophy, expressly states that the poet’s genius is akin to it.

The poet’s vision of the Truth is direct intuition. It, therefore, visualizes reality with all its individuality and gives rise to such an intuitive knowledge in the mind of his reader. It thus differs from the pale conceptual knowledge which a verbal exposition in a scientific or a philosophical work produces in us.

Agama & Bhavana - The Source of Language Intuition
The Language of the Indian Mystics
Unity or Plurality: A Linguistic Perspective - 1 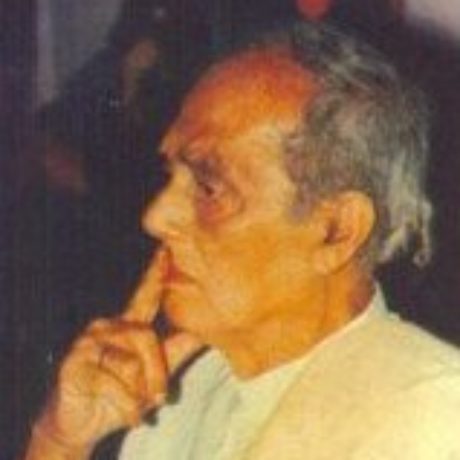